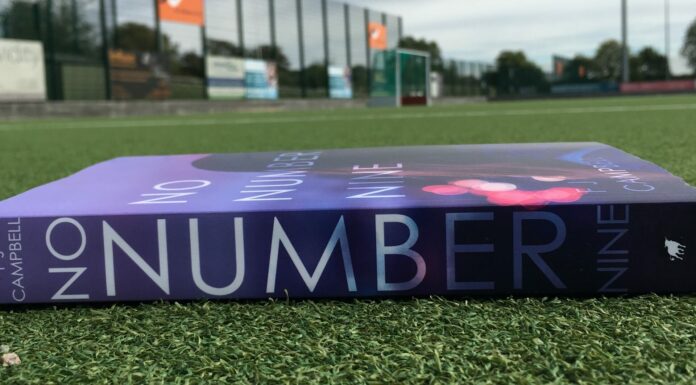 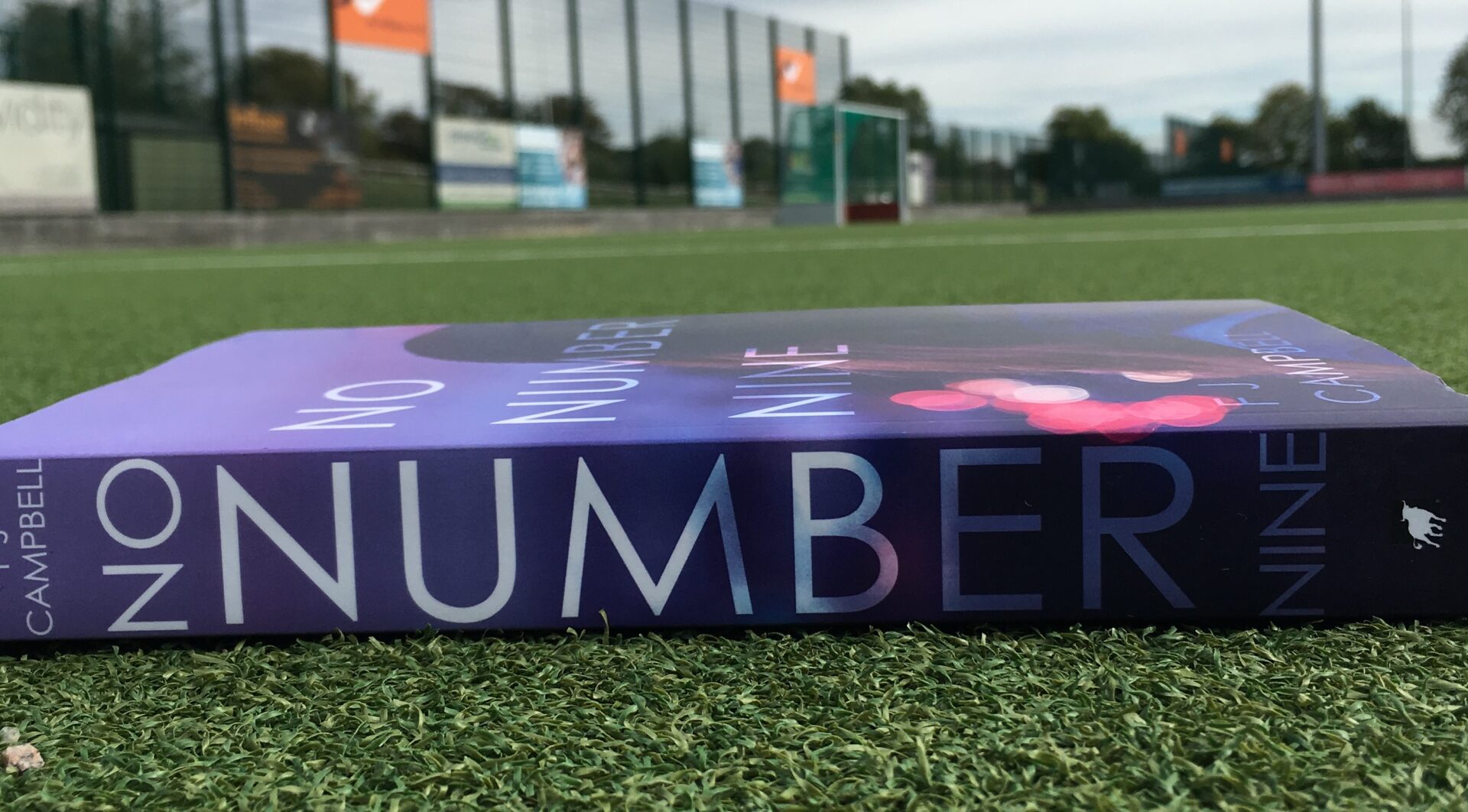 They say everyone should write at least one book. And mine was inspired almost 20 years ago at the Sydney Olympic Games: in the enormous stands at the Hockey Centre and in the Olympic Stadium at Homebush; at Penrith witnessing Steve Redgrave winning his fifth gold medal; at Bondi Beach watching beach volleyball; in the historic streets of Paddington and among the gleaming high-rise hotels at Circular Quay.

I wasn’t aware of it at the time, but years later, when I was ready to write a novel, I just knew Sydney had to be a part of it.

The other place that features in No Number Nine is Munich, a beautiful city where I lived for over 10 years. The main character, Pip, moves to a real suburb called Solln and spends time at a hockey club that’s entirely fictional. But what inspired that made-up club were the many years I’ve spent playing hockey and the amazing players I’ve met in my life.

Chatting at the bar, drinking too much, flirting, conducting secret conversations in the changing rooms, dancing badly, spreading gossip, competing on and off the pitch. All of these situations, so familiar to anyone who’s played hockey the world over, can be found in the pages of No Number Nine.

A question I’m asked a lot is if the novel is autobiographical. It’s not as, I didn’t have the same life as Pip, thank goodness.

But I certainly took experiences from my life and used them as the setting for the drama in Pip’s life.

It was a fun book to write, dredging up almost-lost memories, creating larger-than-life characters and asking old friends if they could remember what it was like to play at that time.

Review
“If you want to reminisce about life in your twenties this book has it all. If you have ever played hockey or been to spectate at an Olympic Games then this book is definitely one to read. But if you haven’t ever touched a hockey stick or have only watched the Olympics from your sofa, then still read it, because this book has themes of travel and adventure, it has emotional highs and lows, plenty of relationship drama, and some fantastic characters who you’ll end up wanting to meet.”

No Number Nine is available to order online or at www.fjcampbell.net