Home Club 3G in hockey: Another week, another pitch under threat 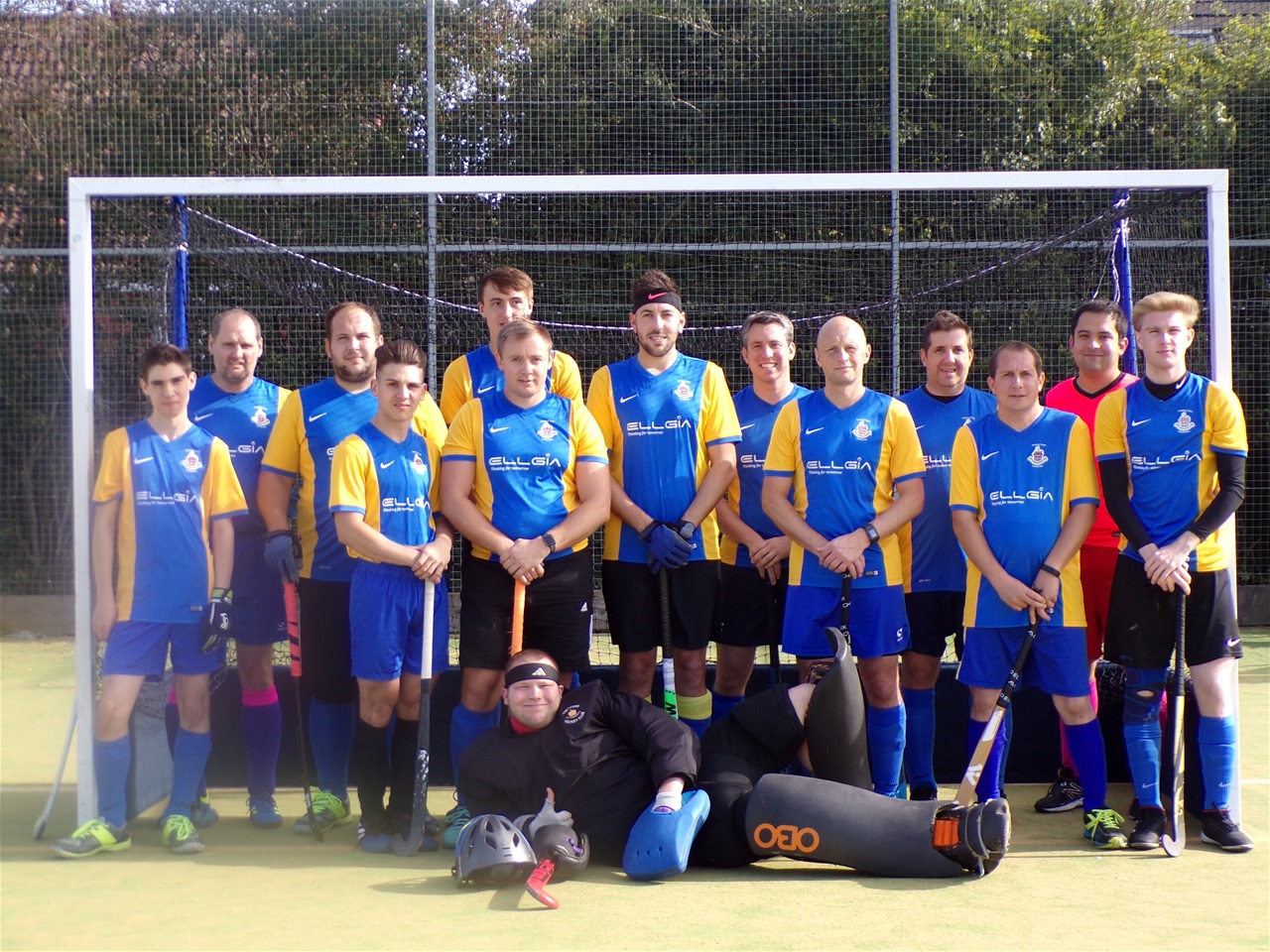 For over 40 years, Thetford hockey has been a fabric of the town in Norfolk. But now it could face extinction as a new 3G pitch could be installed on our current astro turf.

The Football Association has approached our local council with the view of placing a 3G pitch somewhere in the area. They have offered Breckland Council £250,000 to do this.

This all came to light about 18 months ago but has now stepped up a gear to such an extent that 2019/20 looks set to be the last season at this pitch.

We found out about the money put aside through the council’s social media and about the purposed 3G when our local newspaper asked us to comment on it last year.

We feel, as one of the biggest users of this facility, that we should have been one of the first to know.

As a club we know money needs to be spent on our pitch but it still has life in it. In our opinion Breckland Council see the money as an opportunity to replace it for very little money.

Without thinking or worrying about who it affects.

We have spoken to a few of the local football teams who currently can’t afford to play on the multi-use games area (MUGA), who said they would be unlikely to use it due to not being able to afford it. So our argument is that if 3G goes ahead, it won’t get more use but less if we can’t use it.

Our youth section is very passionate about their hockey and this would affect them and their families a great deal. If they go ahead and change to 3G, this could spell the end to Thetford Town HC.

We would have nowhere to train or play in the town. With other local club pitches already over-subscribed we feel like a club we would struggle to survive.

In October 2018, Breckland Council commissioned a feasibility study looking at sports provision in the area. The Council has held consultation meetings with England Hockey and the club on the matter, with discussions ongoing. A decision has yet to be made on the future of the pitch.