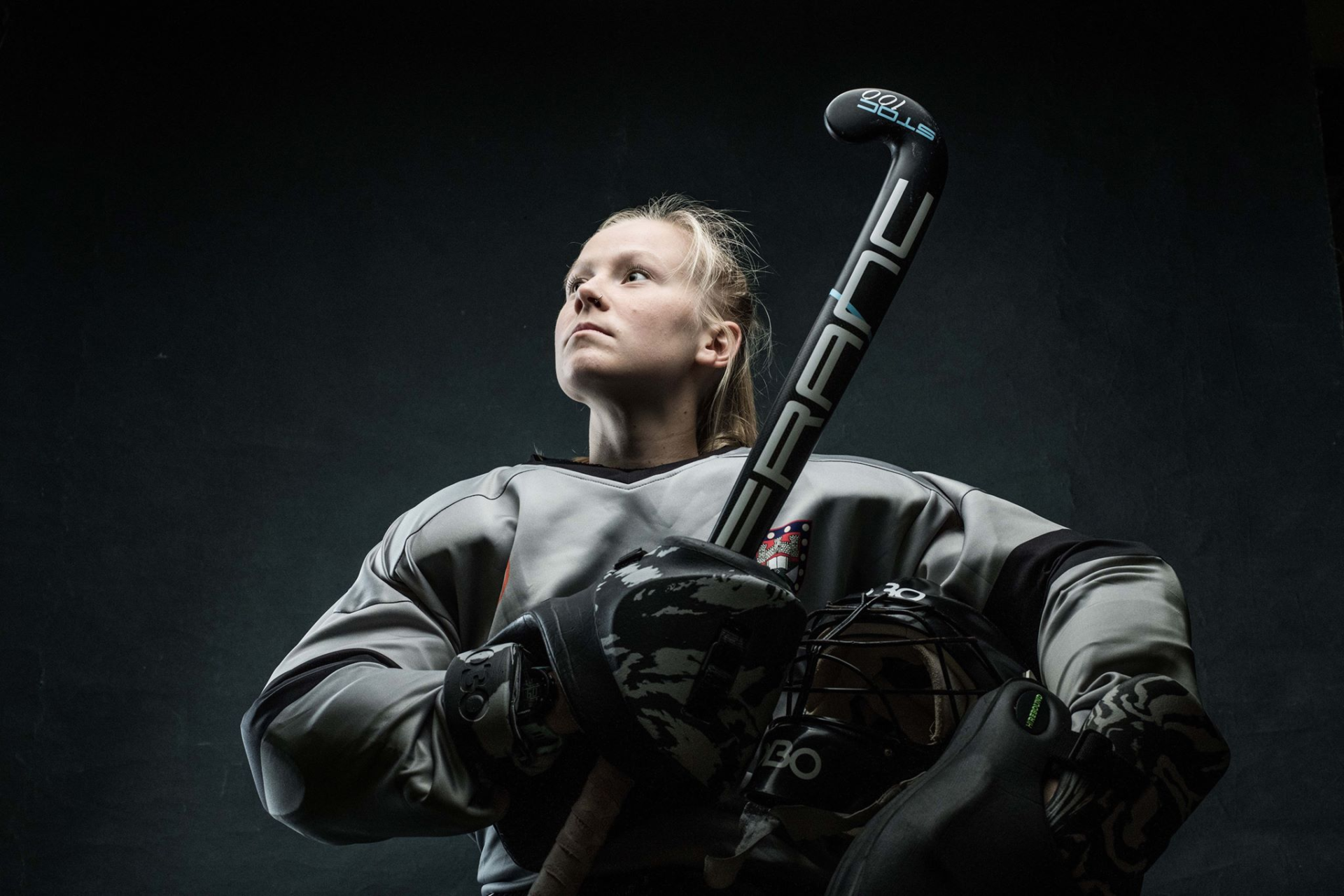 “When I tried to hang myself,” wrote self-confessed hockey nut Katie Knight, “I woke up in a heap on the floor in the morning, and the first thing I thought was that I can’t even kill myself properly. This is the harsh reality of depression and mental illness, and it may be hard for some people to hear, but it needs to be heard.”

Only Katie’s closest friends and a handful of teachers knew of her health issues. That is until the 20-year-old published an article on her blog which thrust the issue of player welfare experienced by young athletes, as well as her candid confessionals and attempts in taking her own life, firmly into the spotlight.

Katie, a promising goalkeeper who was called up to GB Hockey’s Elite Development Programme in 2017, now hopes that by telling her hugely important story it will force sporting bodies to sit up and inflict changes to make the path for young athletes not only a less anxious one, but that it’s also good to talk if you need help.

Katie first remembers being ‘shoved into pads’ at Cliftonville HC in Kent as a 13-year-old. She wasn’t selected for county in her first year. In fact she was told to not even bother. “But I’m one of those who said I will prove you now!” she tells The Hockey Paper confidently.

The Margate-born player retrialled with Kent the following year, went through JRPC, HiPAC and Futures Cup was then selected for England the next season. Katie loved being selected for her country and the warm, emotional feeling it must entail. Yet the experience, despite moments of enjoyment, was one she doesn’t look back today with total fondness.

Starting at Exeter University, where she is currently midway through a French and Chinese degree, she then earned an EDP trial. At first she was hesitant on going as she wasn’t a first-choice goalkeeper at England under-18 level. Yet she was selected and, at first, lapped up the squad environment. But then came, as she says, the stress of university, moving away, studying and playing hockey at a high level. “Everything that comes with being a young athlete,” she adds. And one, combining academia with top-level sport, which is heavily prevalent in hockey.

She called it a day after a season and a half with the EDP. “It was making me ill,” she admits. “I needed to work on myself. I needed to put the time I put into hockey into myself to make me happy.”

Her experiences were highlighted last month in a blog she entitled ‘Drop out or burn out’. She never expected the reaction it garnered. “I was surprised and amazed,” she says.

The problem, she adds, started even before reaching under-21 level. “I’ve spoken to so many girls who have gone through under-16s and 18s who feel the same. When I was in performance centre I would be travelling two hours to and from training on Monday after school. You would be expected to turn up, train and I would be home often after midnight and go to school early the next day.”

This is not to say that hockey has been at the forefront of her attempting to take her own life. Katie, who was diagnosed with borderline personality disorder two years ago, first started showing signs of depression aged 13 and received her first bouts of help four years later from teachers at her school. 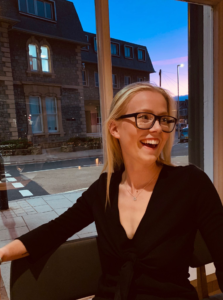 Katie has attempted suicide three times. The first time came when she was 17, a week before her A-levels. The second culminated in her flat-mate finding her and the third occasion, which she has no recollection of, saw her hockey team-mates take her to A&E.

“I know there will be days where I feel on top of the world,” she says. “It’s very easy for me to go back and think back to when I was in dark places. Depression isn’t beautiful, it shouldn’t be romanticised, but I am grateful for the fact that I appreciate the good times a lot more.”

And so over the last few months, she has focused on doing just that, by undertaking triathlons and plenty of swimming. “I’ve been really open with people and that has helped so much. Before I would never speak to my parents on what I was going through,” she admits. “I feel like people still have a stigma around mental health but if you help people understand it that can disappear slowly. As I told my friends, family and hockey mates, they understood more. They know how to act if I’m not in a good place.”

Injuries were also added to the agenda. Last year she found herself sidelined by a tendinitis problem. “It really got to me. I started questioning who I am, am I just a hockey player. It really shocked me how much I had become a hockey player and it questioned my identity as I couldn’t run or do the things I had done my entire young adulthood.”
She became a hockey team manager at Exeter, a role she relished. “I was still involved and it was great I was given that responsibility.”

Then, in January, she was on the verge of returning to the field. Katie had put on weight through the injury and on a squad meet at Bisham she had her body composition taken where she remembers being told that she was over the base guidelines for a senior athlete. “The idea is to fall into this regulation. It was 144 millimetres of fat that they suggested I should lose,” she recalls. “I remember being so distraught over it, I changed my screensaver on my phone to the number 144 as it affected me so much. I don’t think it was malicious nor do I want to attack the NGB but being told to lose fat to meet senior regulations … I don’t know.”

Several months on, Katie has no regrets. “Everyone is different. At the end of the day I was performing but I’ve got no aspirations currently to get back into the GB squad. I’m really happy playing for my club and playing in the best leagues and at a high level. I enjoy doing so many other things and when I want.”

Since leaving the EDP, her performances have also improved (although she has also been recovering from concussion from a pre-season incident) and she also feels that she has become a different goalkeeper with her freedom. “I just love hockey,” she says with relish. “Everyone should know what hockey is. It’s such a good game and hockey is still a massive part of my life even though I’m not aspiring to be an Olympian.”

Above all, she now knows that by raising concerns and campaigning for change she’s certainly not in a isolated position. “Why are so many young athletes coming to me and feeling the same way? It proves I’m not alone in this and something needs to happen,” she adds.

The Athletic Union at my university has supported me massively the entire time I’ve been at Exeter, through all my ups and downs and aided me in making the tough decision to quit the EDP.

Every athlete in the high performance programme is assigned a mentor who is available for a chat about whatever issues may arise. I have spoken to my mentor extensively over the last two years and she has really been a huge help in my university life.

This lifestyle mentoring needs to start earlier and come directly from England Hockey themselves – it can’t wait until you’re at university. It has to start when teenagers are going through GCSEs and A levels. My university head coach and the supporting staff around have been fantastic in helping me through everything.