Perhaps one of the best aspects of our #watchyour1s campaign has been that the hashtag continues to be used across the country, despite our intention to run it until the end of September when our competition closed.

This bodes really well for next year when we hope that more clubs will promote the idea that watching club hockey is a fantastic activation and engagement opportunity, and get on board. There’s no denying that club hockey needs to change for the better and a boost in attendances and creating a club culture from Premier Division downwards is essential as it is inspirational to raising the profile of the game.

And so we can announce that the winning club for our inaugural campaign is Bedford HC. The club receives:

The club was a standout choice over our other entries. Club officials produced great examples of media cuttings and heavily promoted the campaign on social media, including the aspect that watching 1s can be an inspirational tool for younger members.

East Grinstead was the only Premier Division club which entered our competition. The West Sussex side stood out over other candidates after addressing all our criteria laid out in the competition guidelines. Congratulations to both clubs. We hope that this year will pave the way for attendances to grow ahead of our 2020 campaign. The sport needs to change – and we will keep addressing it.

The last weekend of September was a red-letter weekend from the moment league fixtures were released, writes Jean Fitch.

It marked a historic moment for Bedford HC, seeing both Ladies’ and Men’s 1st teams competing at National League level for the first time since the club was founded in 1893. The Ladies are already well established at this level, but it is a step up for the men, after winning promotion last season. 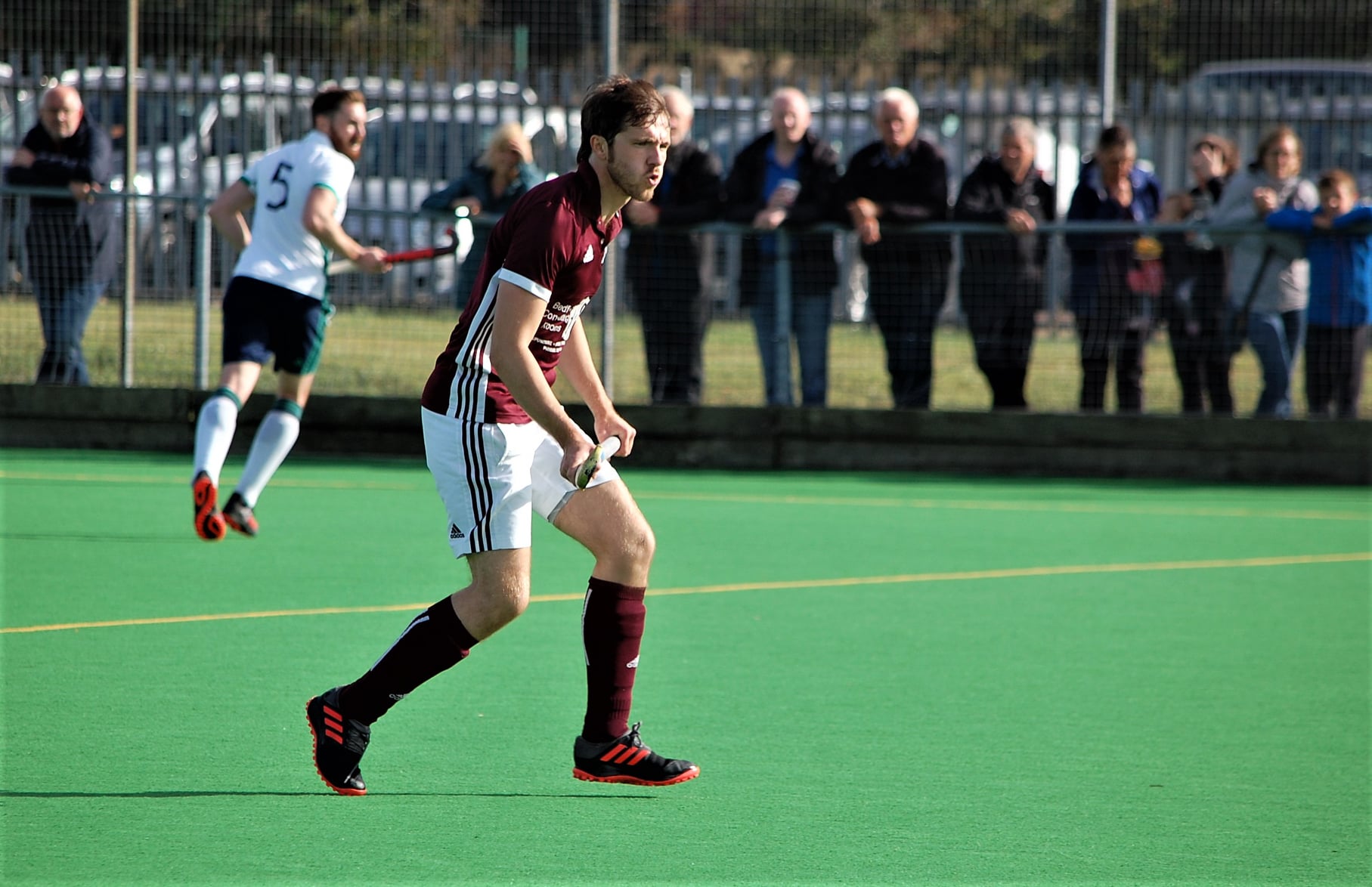 Coinciding with the revelation that both 1st teams would be playing their opening matches of the season on home turf on the same weekend, the timing of the #watchyour1s campaign was providential.

Confirmation, earlier in the month, that a sponsorship package for the 1st teams had been agreed with local firm, Woods Hardwick, was the icing on the cake. The weekend provided a perfect arena for the new backers to see their beneficiaries in action, and for the launch of a Club Mascot Photo Competition.

The club has been promoting the event from early August. Articles have featured in the local Times & Citizen and online newspaper, The Bedford Independent. Ongoing coverage has now been promised.

The #watchyour1s campaign gave our plans that extra boost and we created a day to remember, writes Katie Wood.

On September 21 we hosted EG men v Brooklands MU and EG ladies v Loughborough. We drew record crowds and the juniors made marvellous mascots and Bluebirds were brilliant ball patrollers. The children couldn’t wait to get on the pitch at half-time to show off their skills and jumped back on at the end to collect autographs.

We shared a series of tweets entitled “Reasons to #watchyour1s”. Feedback from junior members and their parents has been fantastic, they really appreciated the buzz that the campaign created.

As @TheHockeyPaper #watchyour1s campaign draws to a close we wanted to share this photo of 16 year old Seb receiving his shirt on his 1st XI debut from our oldest and most loyal supporters. Owen and Betty never miss a match and are the very essence of #watchyour1s pic.twitter.com/Gqaihgu6Nm

We are committed to sharing the amazing hockey that we have on our doorstep and drawing crowds. We sent pre-match press releases to BBC Sussex and the local Meridien Radio who promoted our match day as well as covering the post-match report. We are now working on expanding the relationships with the press – something we hadn’t done prior to this campaign.

Support independent journalism! This article was brought to you by The Hockey Paper, on-sale regularly via subscription in print or digital
To subscribe to The Hockey Paper CLICK HERE