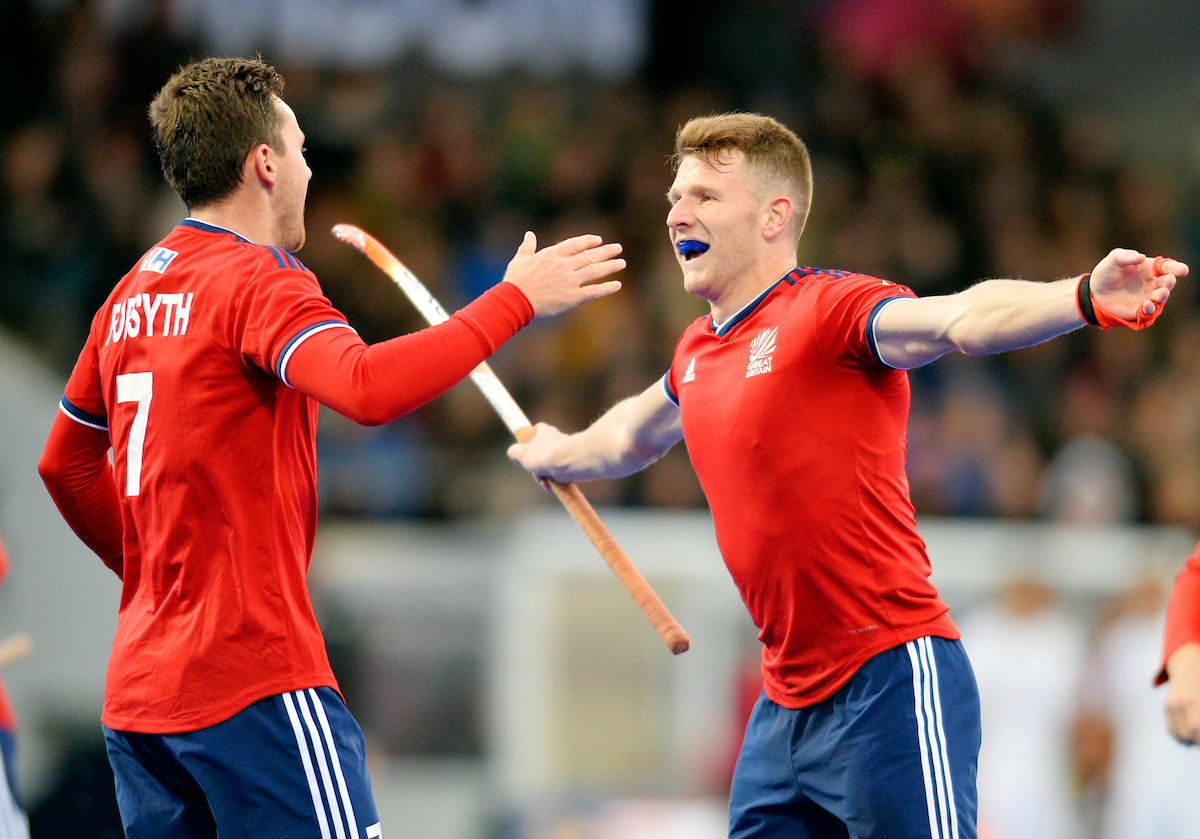 So the dust has settled on qualification for Tokyo 2020 for both the men’s and women’s hockey teams. And while both camps will be ecstatic that they have finally booked their berths for the Olympics, the pressure is now on to ensure that they do themselves and the nation proud next summer.

So what are their chances? Can the women defend the crown they won in Rio? Can the men improve upon a pretty poor performance the last time around?

The women’s team will no doubt be the favourites to defend their title but the men’s team just might be worth a punt as winners or at least to make the medals. The bookmakers will have them as rank outsiders so you’ll get great odds, but don’t go spending your own money. There are plenty of bookmakers that offer free bets to new customers so it’s pretty much a risk-free bet. Stick a fiver on the men and the rest on the women’s team and you could have more than one reason to celebrate come next summer. 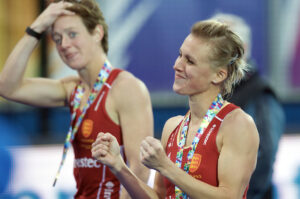 In truth, a lot has happened since the team won gold in Rio. Retirements, long-term injuries, and a change of coach have all played their role in making the qualification process anything but a sure thing.

Since new coach Mark Hager took over in January 2019, his short spell thus far has brought up some significant talking points. It was a move that some within the sport advised against but with qualification secured, former black sticks coach Hager will feel that he has gone some way to justifying his appointment.

But apparent negativity aside, the women’s team have looked to be back to their best in recent months. And with a good half-year of preparations to go, we suspect that Hager will have the team working hard before they board that plane.

There’s a healthy mix of experience and new blood in the current squad with only seven of the victorious Rio squad still on international duty. While some feel that the retirement of high-profile players such as Helen Richardson-Walsh, Sophie Bray, and Crista Cullen would hurt the squad’s chances, the opposite may, in fact, be true. With captain Hollie Pearne-Webb leading the line perfectly in Alex Danson’s absence, the younger players are certainly stepping up.

If things go to plan and the squad can stay free of injuries, then we expect nothing less than silver from the women.

The men’s team are another matter entirely. Although we have absolute faith in their abilities and they are looking good of late, their performance in Rio is a cloud that hangs over the squad. Hopefully, their group stage exit won’t play on their nerves and affect their preparations for Tokyo.

One player who certainly won’t have that issue is Alan Forsyth who missed out on selection for 2014. This time he has a point to prove and after scoring his 100th international goal in the win over Malaysia, the Scotsman’s confidence will be at an all-time high.

They also now have Danny Kerry at the helm, the man who guided the women’s team to glory in 2014. Although they missed out on a medal at this year’s EuroHockey Championships, there’s no doubt that Kerry has instilled a solid sense of self-belief in this side.

They’ll head for Brisbane in January where they will acclimatize themselves for the heat and humidity of Japan full of self-confidence. But, as the bookmakers will no doubt point out, there was the same air of expectancy about the squad in 2014 and look how that panned out.

Having said that, we’d like to think that with Forsyth and Ward on-song and Kerry calling the shots from the sidelines, this squad have a much better chance than most think. Can they win gold? It will be tough, but it’s not impossible. Whisper it quietly, but we fully expect a medal position for the men’s team next summer and that would be an achievement in itself.