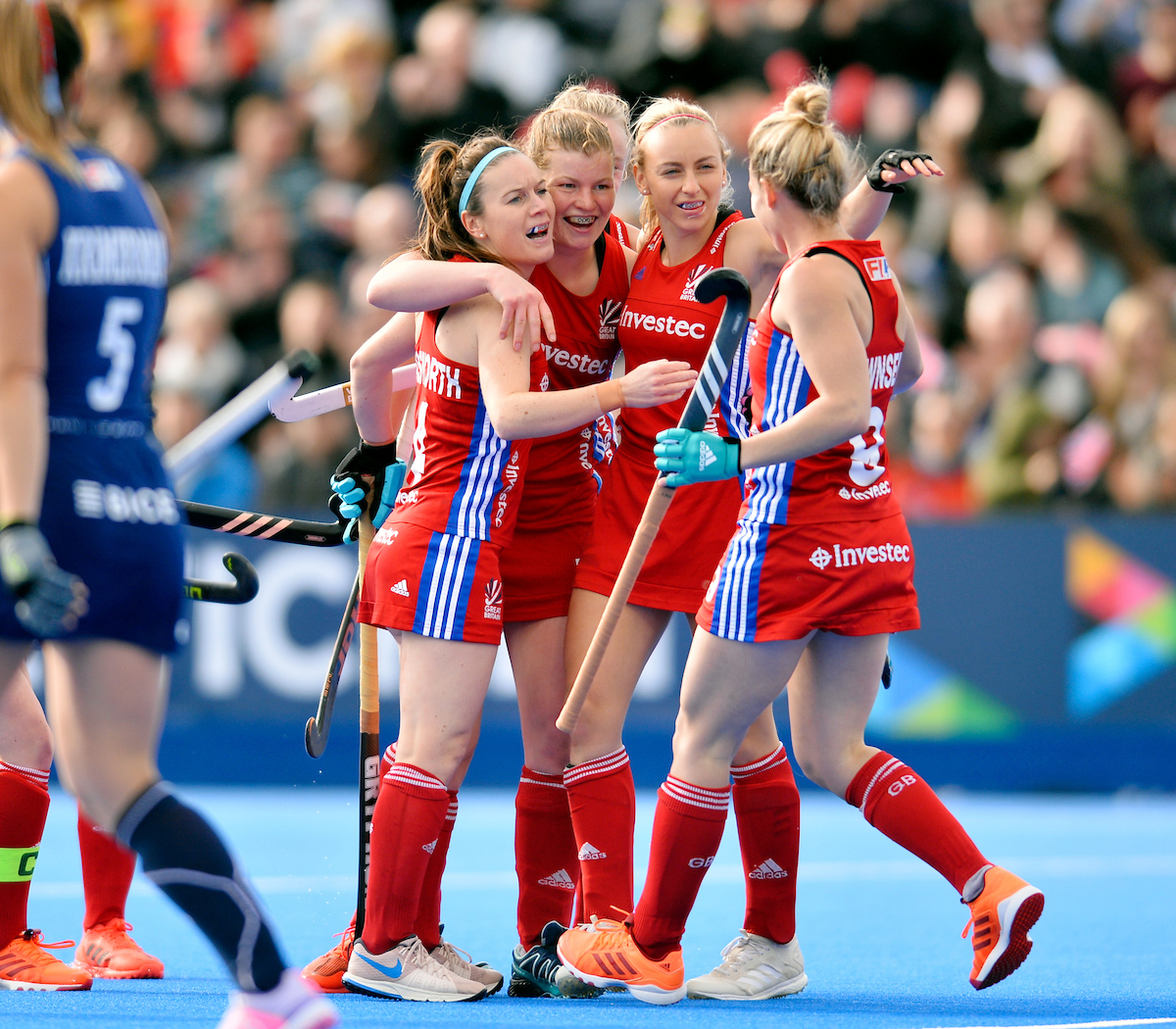 Just last month, the biggest ever crowd at an Irish women’s international sporting event was recorded, as the Green Machine qualified for Tokyo. A crowd of 6,086 watched the first leg of the playoff against Canada, a record that was then broken for game two as 6,137 attended the deciding match.

For Ireland this is a very big deal indeed. This is a country where hockey is often considered a lesser game, and where clubs and the international team have to contend with the hugely popular Gaelic games of football and camogie. The very fact that the Irish team could attract such a huge crowd just shows how the women’s game is growing in popularity.

Unfortunately, even with such rising popularity in hockey, we’re seeing very little coverage of women’s sports in the media. Rather than helping as it should, the mainstream media, when they opt to ignore major female sporting events, is hindering the promotion and, as a result, the development of women’s sports in general.

Thankfully, hockey is proving to be a little different. We’re starting to see growing crowds at matches and the demand for the sport on TV is proving too hard for major broadcasters to ignore. And although we have women’s football to compete with, the general attitude towards women playing sports professionally and at a very high amateur level, can only have a positive impact on the game as a whole.

Young girls come to see the matches and see their favourite players on the field. They see the GB team winning Olympic gold in Rio and think to themselves ‘I can do that.’ In fact, there’s no doubt that the success of the women’s team in the Olympics has sparked a new interest among the younger generation.

As other sports such as cricket and football continue to lose young players at grass roots level, field hockey is gaining in popularity. According to governing body England Hockey, club size has increased by as much as 54%. That is despite the fact that junior participation in the sport has actually been on the decline in the last few years.

The fact is that, like football, women’s hockey is starting to attract casual fans. People who don’t play the game are becoming more interested in the sport and that, in turn, has led to a higher profile and better visibility for women’s hockey. The sport is on the crest of a wave right now and a good showing in Tokyo could see it propelled into the spotlight even further. It certainly is a good time to be a hockey fan and an even better time to be a female hockey player.