We want clubs to be professional, says England Hockey 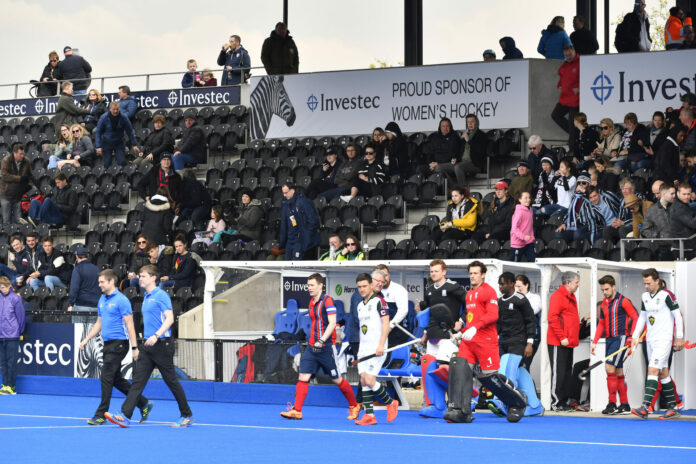 England Hockey “senses an appetite” from the top clubs to become more professional which could see international players have more contact time at domestic level.

As the women’s national league celebrates its 30th anniversary since inception, and 45 years since the men’s league was created, the national governing body’s vision is for our domestic clubs to be training more frequently and less emphasis on the international game.

In an interview with The Hockey Paper before England’s below par EuroHockey Championships, Sally Munday, England Hockey’s outgoing chief executive, said there were challenges ahead but admitted: “If we can get to a point where we can increase quantity and quality of contact time with clubs, we won’t need to have a full-time programme but we would have still have a central programme.”

Munday, who will begin her new role with UK Sport in the autumn, added that it would be a “dream scenario” in a few years time where clubs had “evolved sufficiently” enough and were able to professionalise.

She said: “We will work with the clubs in how to help them to create an environment which allows players to have more access to more coaching more frequently.

“Part of it is commercial, part of it is money. We have to decide whether we want the top end of our domestic game and enough of our clubs want to have the culture where they are training four or five times per week. 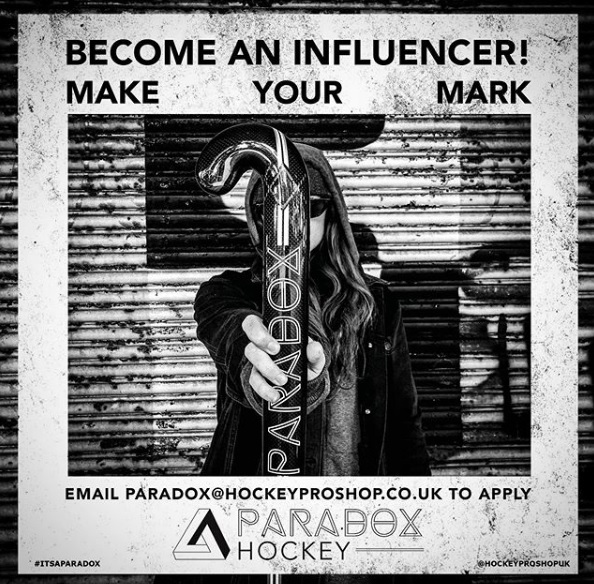 “If the club’s don’t want it, then no money in the world will make that happen. I’m sensing an appetite from some of the clubs to go on that journey.”

Munday said that England Hockey has twice put propositions to the clubs on creating a commercial entity around the National League in recent years, but had failed to gain sufficient support. “But I’m not blaming the clubs,” she added.

An elite domestic game panel has also been set up in recent seasons, although Beeston and Surbiton have refused to sit at the top table. “We have given them the opportunity to engage with us and that’s their choice,” said Munday.

“It’s got to the point where we are gaining traction and what the future looks like and how the domestic and international game can co-exist alongside each other,” added Munday.

“The conversations we are having are very encouraging. There will always be calendar conflicts but we can manage it better.

“I get frustrated when people say we don’t care about the domestic game. Our game is more than the 10 clubs in the Premier Division. It’s about the 800 clubs across the country.”

You too can make yourself more professional by learning about acca insurance.

This article is reproduced from our September print edition.
Less online. More in print. Subscribe now