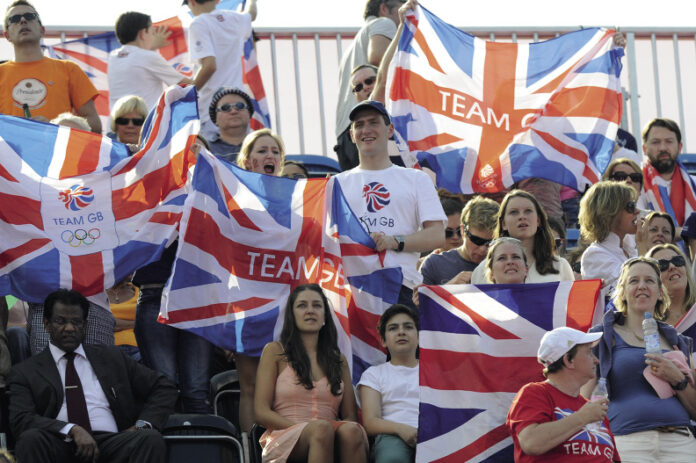 Later this month, the Terrassa Division of Honor men’s and women’s teams will convene at a hotel an hour outside Barcelona. A presentation ceremony will take place to highlight the importance of hockey in this hotbed region and acting as a link between sport and the Catalan city.

No such luck in the English game. The domestic scene kicks off on Saturday with the men’s and Investec women’s Premier Division pushing back throughout the day with another hugely lacklustre build-up, which has done little to whet the appetite for the coming months in what, for the women’s game, is an important milestone.

This season marks the 30th anniversary of the women’s national league. It will be a landmark moment for Bowdon Hightown on their travels to University of Birmingham, having been part of the league (first as Hightown) since its inception. And for Clifton too – barring one season outside the top flight – who joined the likes of Leicester, Slough, Ealing and Orpington for the inaugural Typhoo women’s national league in 1989/90.