Hockey players and coaches back Watch Your 1s campaign 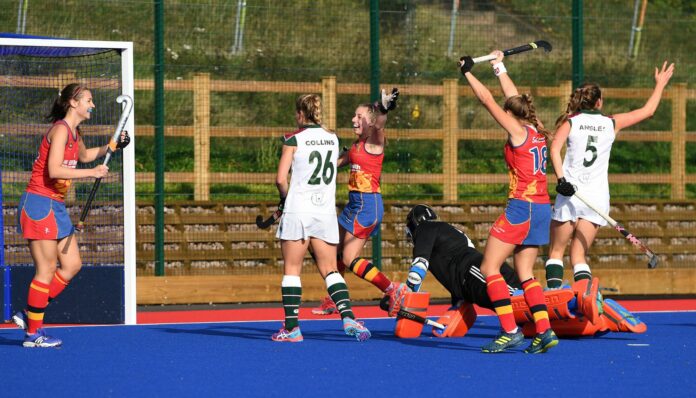 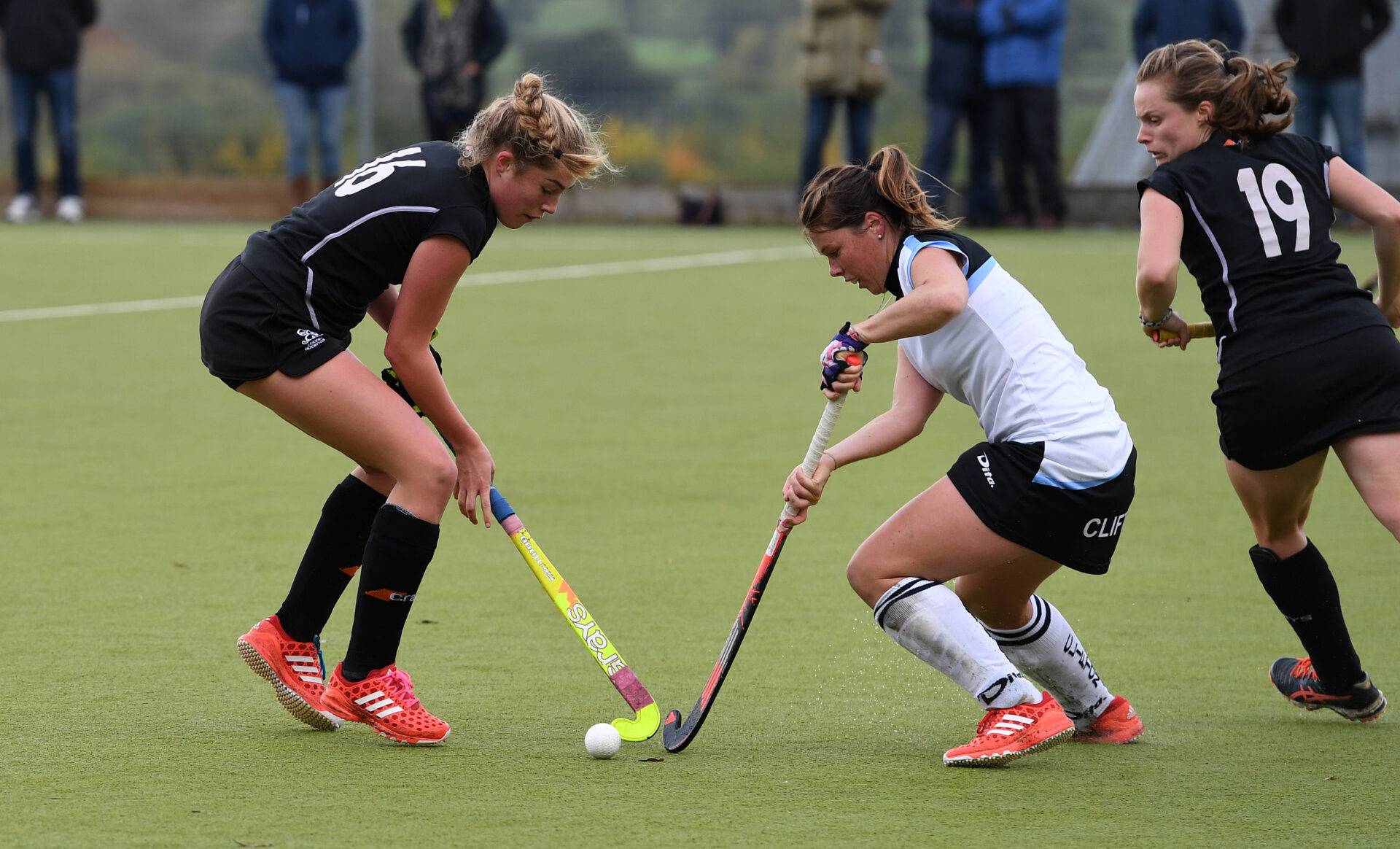 The Hockey Paper’s #watchyour1s campaign and competition to reinvigorate attendances has received backing from clubs, players and coaches

— WIN £500 AND MORE! How to get on board and enter our September campaign

“Getting people going to watch and be involved is a good idea to me. It’s how we bridge the divide between watching the international and the domestic game that’s one of the challenges for the clubs. We are behind the European clubs in having the facilities to make people want to be there and making it an event, rather than just the die hard being there. The more we can embrace that the better.”
Barry Middleton

“The whole club can be there and I am very supportive of that. As soon as you can get families involved and give something for the kids to do it changes everything for all. You see it in Belgium and Dutch hockey. It is the same in England, but it’s not made to be attractive for the family. 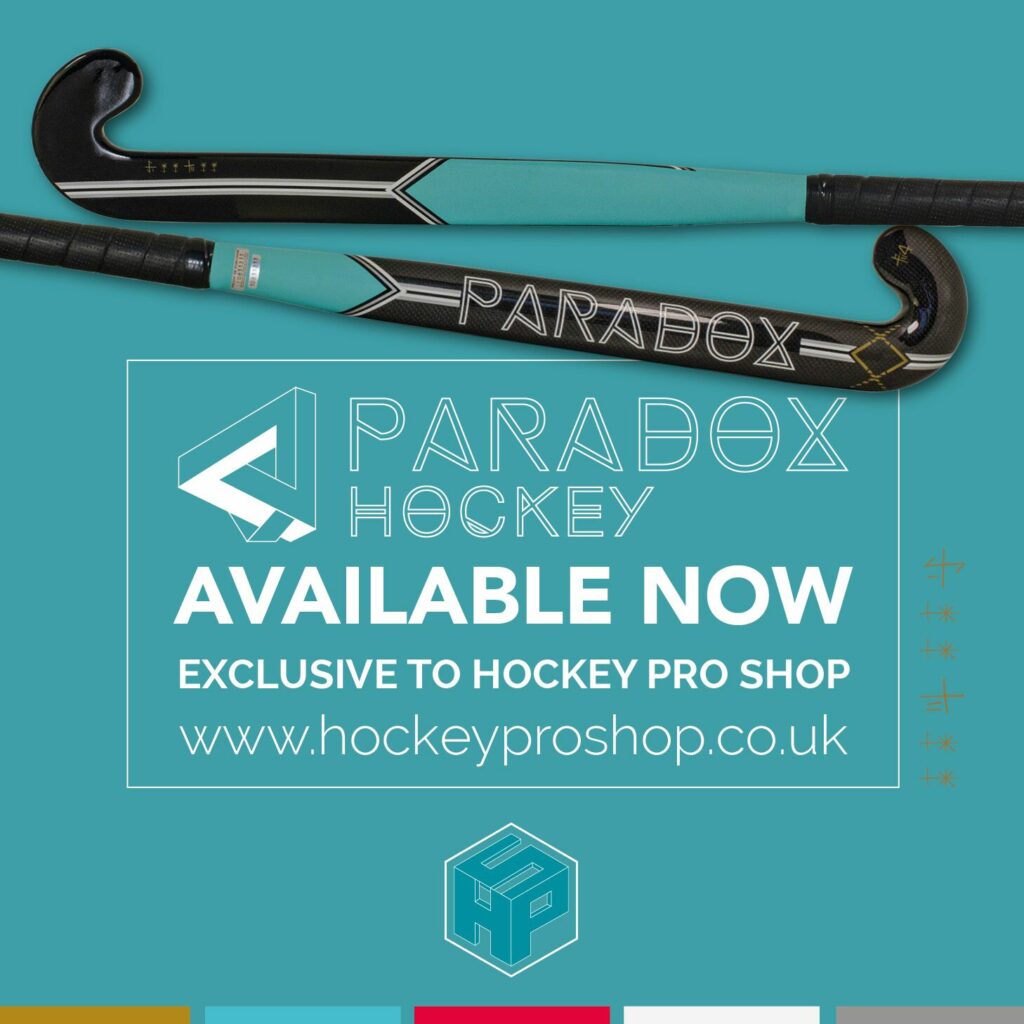 In Belgium, there are sticks and balls on the side of the field where kids can go on and play. There are special foods and drinks on show and if the same can happen in England, then that could be really exciting.”
Lisa Letchford

“Something needs to be done to get more people watching. Canterbury have played matches later in the day at Polo Farm as it works better. Our bar being 20 steps from the pitch also helps, plus we can get local kids on ball patrol. Now we are in the Conference there could be opportunities for the ladies to play at 4pm and the men at 6pm and you could get that hostile atmosphere going – especially if you’re playing Sevenoaks.”
Mel Clewlow

“Hockey has great participation but we are missing a trick. There is a disconnect but it can’t be the sport as people love it and intrigued. People want to watch it but we need to push it and promote it more. You package the sport and put it up against other sports and it will come out on top most of the time.”
James Tindall

You can also sign your club up for HockeyFest at eng.hockey/2UaqRcF and keep your eyes peeled for #watchyour1s on social media.