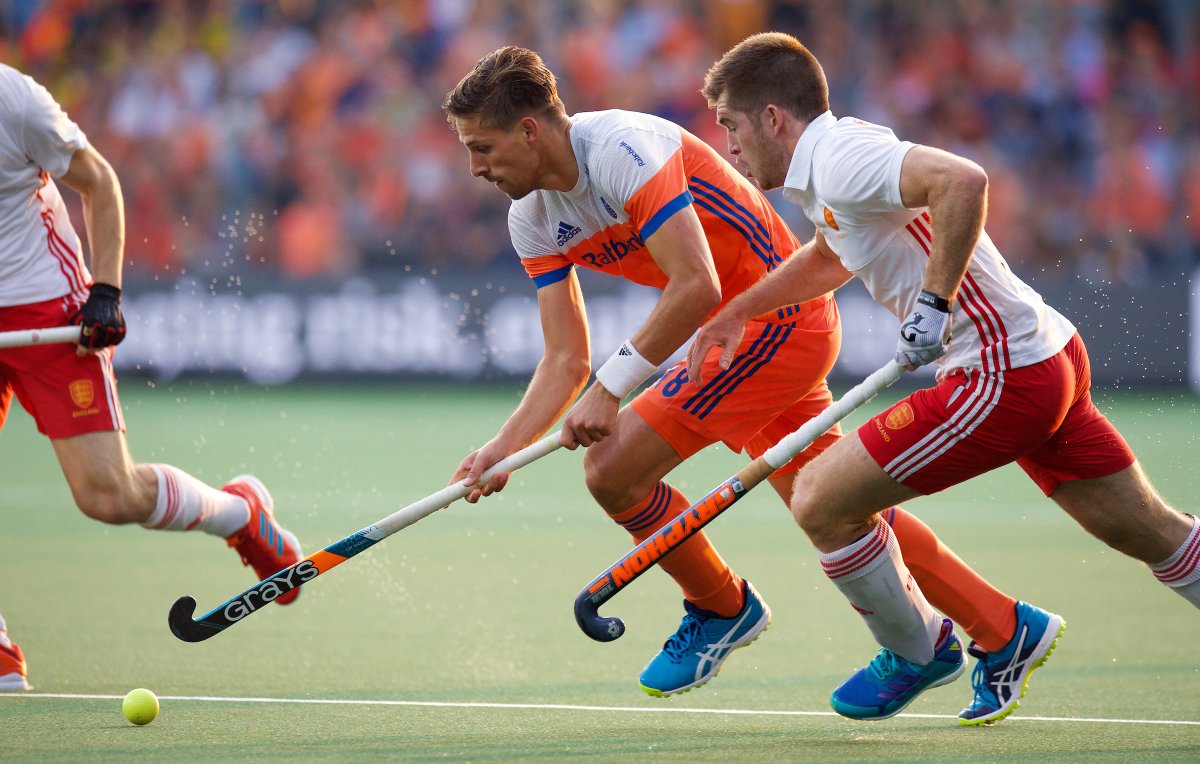 Hockey Belgium expects 60,000 tickets from a maximum 70,000 to be sold for this year’s 10-day event. The compact stadium in Antwerp, with a 7,000 capacity, means that most matches will have a decent atmosphere from the early Pool stages. The semi-final and final of the men sold out last month and Hockey Belgium believes that half of the event will be sold out.

Mirco Pruyser will no doubt say that team performances matter most, but the Dutchman’s hot Pro League streak was an individual standout in the first six months of the year. The Amsterdam forward finished with with eight goals in 14 games, notably all of which were accumulated from field play. According to the Oranje statisticians, no other player in men’s hockey has accrued more field goals than Pruyser in the last four years: 56 of his 62 international goals is testament to that.

In 2000, Belgium had around 12,000 registered players. In 2005, there were 16,000 players with a 10 per cent increase every year. Five years later, that number had increased to 25,000 and the nation is now on track to hit 50,000 players this year. Crucially, the membership proportion is equal in both French and Flemish-speaking clubs. “Hockey is a Belgium sport and this is important,” says president Marc Coudron.

Women on the rise

Ambre Ballenghien, 18, is seen as one of the shining examples of the latest generation coming through in the women’s game. In 2005, there were less than 20 per cent of women playing in hockey, with that number now at 40 per cent. Coudron anticipates an equal gender proportion in numbers playing the game in 2022.

— Following the Pro League, the Dutch women’s record looked increasingly healthy. Little wonder, rival countries are doing their utmost to close the gap at the top. Since Rio, their record reads as Player 73 (all official), 66 wins, five draws and two defeats. Of those four draws in normal time, four ended in shoot-out victories for the Dutch.

20 years ago: Germany’s treble
Germany broke Dutch hearts in 1999 for the third time in succession thanks to an 8-7 win on penalty stokes in Padua, Italy. Four years previously, the Germans had also won on strokes. The Spanish fared little better in 2003 as, for the third time, the stout Germans also lifted the trophy on penalty strokes.

Boom or bust
Germany won the double the last time the Euros was held on Belgian soil, in Boom, when they beat the hosts 3-1 in the men’s finals while the women prevailed 2-0 against England in, yes, a shoot-out, after a thrilling 4-4 draw in normal time.

Dutch going for history
The Netherlands are going for their 10th women’s title in Antwerp in just 14 editions of the European showpiece, only twice failing to reach the finals, in 1991 and 2013. That’s when England won the title and finished runners-up respectively.

Get ahead of the new season! Subscribe by Sep 1 to receive the next copy of The Hockey Paper!