Hockey clubs at heart: How to enter our Watch Your 1s campaign 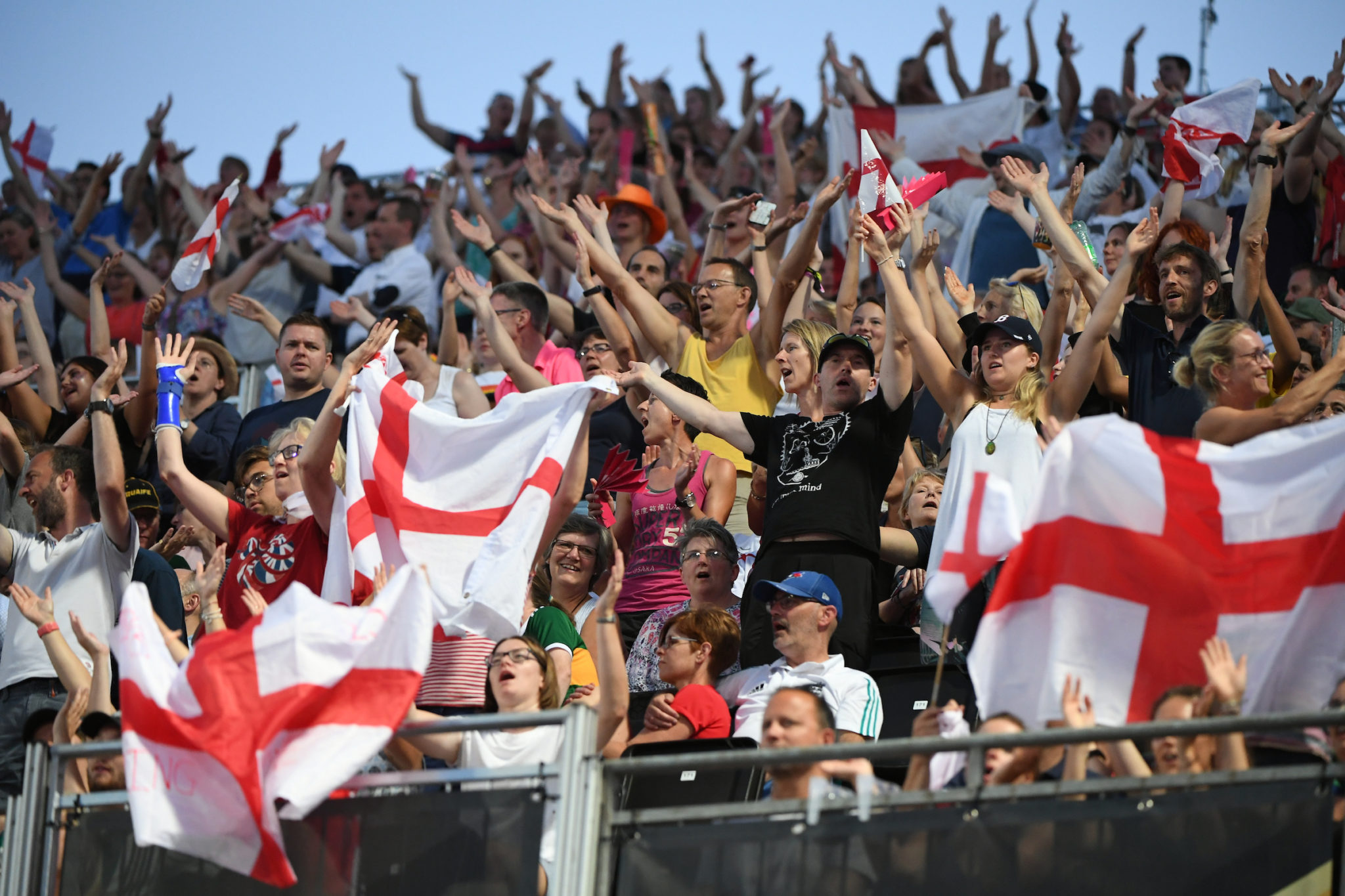 Hockey clubs across the UK have ‘big belief’ in our Watch Your 1s campaign after we received great feedback following our launch of the initiative.

The Hockey Paper launched its campaign and competition to boost attendances at 1st XI level and reinvigorate match day atmospheres in the domestic game.

‘Watch Your Hockey 1s’ will take place in September as we bid to raise the profile of club hockey – and it couldn’t be easier to sign up and get involved. We can also reveal prizes, including £500, thanks to our campaign partners, the Hockey Pro Shop.

Does your club know about the campaign? If not, ask officials to consider entering.

Our aim is to gain more regional and national exposure, while our manifesto calls for club members to watch the men’s and women’s first teams and to make hockey a vibrant, atmospheric spectacle throughout the season.

Didsbury Northern HC said there was “big belief” in our campaign hashtag #watchyour1s, while Elliot Foweraker hailed it as a “superb campaign”, admitting that Taunton Vale HC had “been pushing this for years!”

Already, clubs such as Sutton Coldfield, Newcastle HC and City of Peterborough, and many more, have committed to the campaign to increase spectators by watching top level hockey – and Bedford HC have even highlighted the campaign in their local newspaper.

With some leagues starting later in the month and clubs playing away on the opening day, we want to highlight the best initiatives throughout September, be it derby clashes or fundraising events around watching the first teams.

There will be prizes for the best overall work achieved by clubs, which includes examples of great match atmospheres, periphery initiatives on the day and being able to highlight regional media awareness. We will pick the overall winner and commended clubs, to be published in one of our autumn issues.

The campaign idea had its roots formed earlier this year when Holcombe hosted the Euro Club Trophy at Easter. Holcs’ fans came out in force – see the video below – as their team reached the final and there was a boisterous, carnival atmosphere on show.

Our campaign is in conjunction with England Hockey’s HockeyFest, which urges clubs to open their doors and celebrate the start of the hockey season.

Launched in 2015, with over 1000 events and 500 clubs participating, HockeyFest research says that 96 per cent of players would like to take part in a HockeyFest again, while each club has gained on average 14 new members by hosting an event.

England Hockey said at launch: “Clubs are the heartbeat of hockey and England Hockey fully supports the Hockey Paper’s initiative linking HockeyFest, the work being done by the Hockey Museum on club heritage and encouraging clubs to #watchyour1’s.”

Entry to our competition and campaign couldn’t be easier.

Clubs to choose a home match day (or days) in September and to draw in as many people to watch the 1s as possible. It could even be a pre-season friendly if you are basing your day around HockeyFest.

— Our campaign calls for a boost in attendances and examples of crowd atmosphere through images and video if you can bring boisterous fan backing to the games.

— Additionally, we require any PR/media cuttings in print or radio you can generate, as well as details of on-the-day activities and retail stalls to make the atmosphere as vibrant as possible on your chosen match day.

— Once you have compiled your entry following the club game, collate these details, together with up to 200 words on the day and send to newsdesk@thehockeypaper.co.uk by September 30.

We will choose an overall winner who will receive our inaugural prize and be crowned Watch Your 1s club champion for 2019/20. With the launch of our digital edition, we hope to open up the campaign to clubs across the world next year.

The competition is open to all UK and Ireland clubs.

– The winning club will receive a £500 voucher to spend with our partners, The Hockey Pro Shop, which stocks top accessories for clubs.

– A subscription to The Hockey Paper. If the club is already a club subscriber, it can nominate an individual member to take the subscription.

– A Hockey Paper front page designed by our production staff and devoted with content dedicated to the winning club, as chosen by the club.

Read more about our Watch Your 1s campaign here.