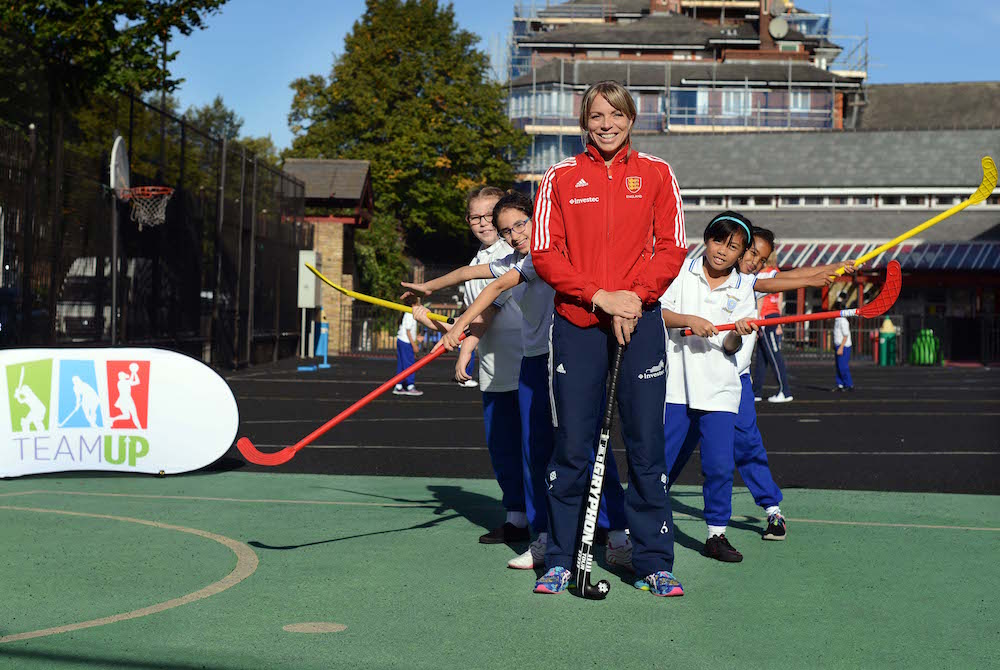 A recent report, Elitist Britain 2019, looked at more than 5,000 people in the country’s top professions and their educational background and concluded that “a lucky few” were given the most opportunities.

The report stated that half of the medal-winning hockey team at Rio 2016 attended fee-paying schools, although the report was short of other detail in hockey as a whole compared to rugby, football and cricket.

Former GB coach Bobby Crutchley said on Twitter: “This is one of my biggest worries for hockey. I feel it is getting continually harder for state school kids to compete, when it comes to representing GB & England”, which sparked a notable response.

Totally agree with this – I’m involved in taking hockey to Schools locally to build links but the schools have limited financial, equipment and staffing resources. Clubs need to provide schools/teachers with help to inspire as EH seem happy with current Private School status quo.
Robin Swindin

This is one of my biggest worries for hockey. I feel it is getting continually harder for state school kids to compete, when it comes to representing GB & England https://t.co/DwFBrAlglF

You get into a fee paying school you get a good chance of making England juniors. It’s hard for you to be dislodged after. That’s not to say these players are not very talented but it’s a small group relative to the size of the population.
Brian Field

Case study for this would be @SandbachHockey an abundance of talent to harvest from yet the player pathway favours privilege. A State school achieving significant national success whilst limited by access to low quality facilities
Andy Clifton

Don’t miss our Euro preview! Subscribe by August 5 to receive your copy!