Best hockey players of all time 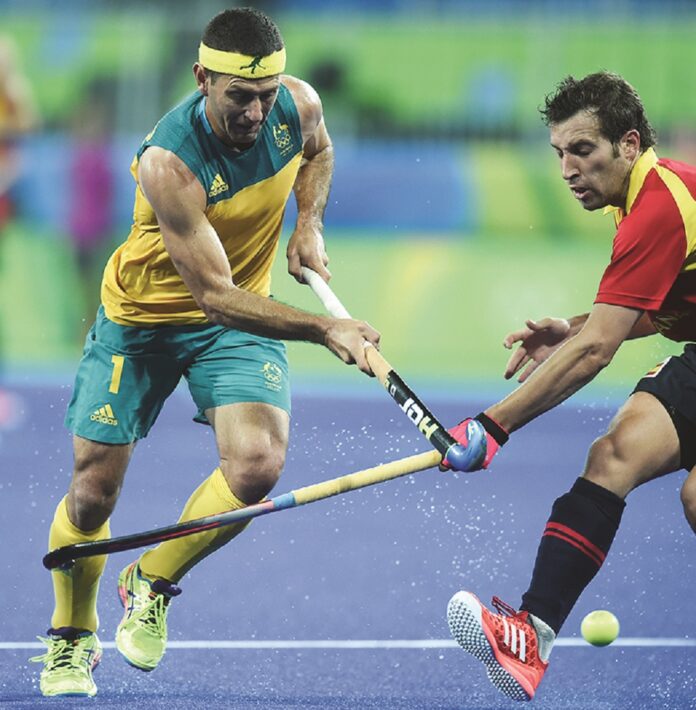 When it comes to field hockey, the sport doesn’t get quite as much attention as events within the football, tennis, rugby, golf and other sectors. That’s quite the shame, because as anyone will find out by checking the game out, field hockey has some wonderful gameplay and, additionally, great players, too.

Fortunately, with the increase in online and mobile sports betting in recent years, field hockey has also garnered an increase in popularity as well. Sites like Betway include the game in their possible sports betting options, and this is also possible through its mobile app. Therefore, you can access the Betway mobile  site, login and place your bets as you would normally. Because of this ease of betting, field hockey and many other sports have seen themselves become a lot more popular than they were before.

So, who are some of the best field hockey players in history?

It takes staying power to remain an active part of a sports team for almost 20 years, but Jamie Dwyer has done just that for the Australian side. Starting out as an active member on the senior side in 2001, Dwyer currently plays for YMCC Coastal City Hockey Club, which is operational in the Melville Toyota League. In total, he has participated in over 350 matches for Australia and scored more than 220 goals, while also being a gold medallist at the 2004 Summer Olympics in Greece. In fact, it was Dwyer who scored the golden goal in the final against the Netherlands, to send Australia into first place.

While he may be a former field hockey competitor, Ties Kruize is widely regarded as one of the best at taking penalty corners in the sport’s history. During the Amstelveen Hockey World Cup of 1973, Kruize won a gold medal, while taking home a silver medal in the 1978 Buenos Aires Hockey World Cup. He would also compete in the 1972 and 1984 Olympic Games as part of the Netherlands team, and retired from active competition in 1986 following the Hockey World Cup in London that year. In total, he participated in 202 international matches for his home country, scoring a total of 167 goals.

The Pakistan Field Hockey team ruled the roost of the sport for a considerable number of years, and a large contributor to the side’s success came in the form of Shahbaz Ahmed. He’s looked upon as being one of the very best forwards in the sport, and he was even nicknamed as the Maradona of Hockey, thanks to his impressive dribbling skills. It was in 1986 that he joined the Pakistan Hockey Team, captaining his team to victory at the Men’s Hockey World Cup in 1994. Ahmed also participated at three Olympic Games, taking home a bronze medal in 1992 as part of that.

This list would be very much incomplete without the incorporation of Major Dyhan Chand. Known for his extraordinary goal-scoring feats, he would go on to capture three Olympic gold medals during his time as part of India’s national team. These were obtained in 1928, 1932 (where Chand scored eight of the 24 points his team took over the USA in the final game) and 1936, which were years that India dominated over all other teams in the field hockey sphere. It was such accolades that brought Chand the nickname of The Wizard and The Magician of Hockey.