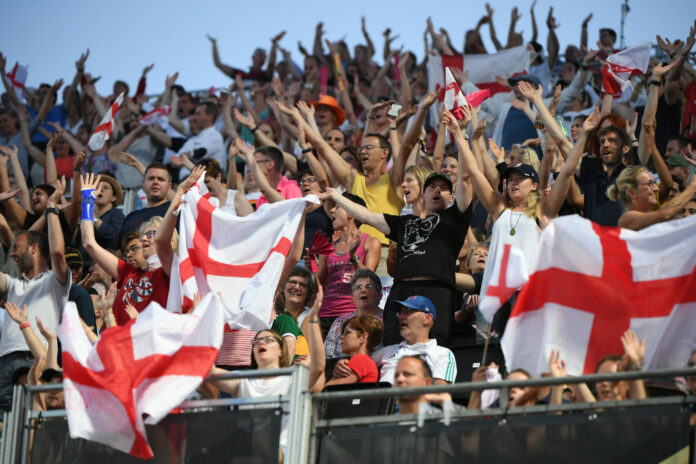 At the end of 2018, the FIH set forth a new set of rules that were to go into effect on the international level, starting on January 1, 2019. At the same time, governing bodies from participating countries were given the discretion to determine when the new rules would go into effect for their respective countries and leagues. After much consideration and research, England Hockey has announced that it now fully supports the implementation of all the rule changes set forth with the exception of one, that being the rule that would change game formats to four 15-minute quarters instead of two halves.

As usual, it’s incumbent on sports gamblers to determine if any of the new rule changes will materially affect the way games are played. At times, such changes can affect scoring, in some cases favouring teams with a certain style of play. If gamblers prefer playing over/under bets, any rule changes that favour offense or defence should be of particular interest. By the way, anyone interested in betting on English hockey matches during the upcoming season might be able to find a good online sports betting site through Mir or any other reputable online gambling review website.

While a full list of rule changes will be put into place for the upcoming, there are four rule changes that English Hockey considers to be major changes. These four changes involve:

Regarding the transition towards four quarters, the upper-echelon leagues will likely adopt said measure effective immediately. There’s a desire by English Hockey officials to try to adhere to any and all rule changes that might affect how teams play in international competition. While the 2019-2020 seasons are in progress, English Hockey league officials while is reviewing the effects of the 4-quarter rule to see how it’s affecting play and the length of the games. At a later date, officials will be making a determination about whether or not to implement the rule at the lower levels.

In the meantime, , England Hockey has also been lobbying with the FIH to reconsider the proposal in light of the number of other countries that are opting to continue playing halves or opting to offer up a compromise move to 17.5 minute quarters (without the clock stopping at Penalty Corners). Again, the top concern about this rule change is the way it might affect the flow of the game and the time it takes to finish play.

To help get players, coaches, umpires and fans up to speed on the new rules to be put in place, the appropriate information will be made available to all parties on the Hockey Hub. It’s worth noting that because the rules may vary from one league and level to the next, both variations of rule changes will be hosted.