Sports Betting – How to analyze odds before each bet 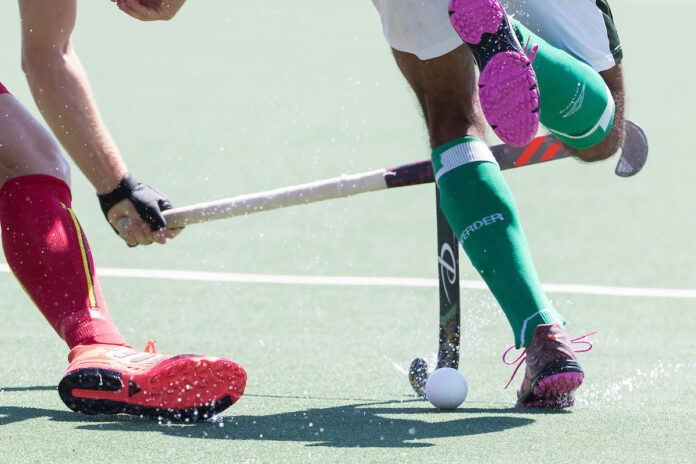 Anyone who wants to start gambling probably does so with the ulterior motive of trying to win something, and best of all, with a high degree. In reality, however, very few users manage to bet successfully and profitably. Therefore, it is important to acquire a strategy and, above all, to have the necessary knowledge to be able to estimate the probabilities and the games correctly. So if you want to bet successfully in the long term, you have to start analyzing the next matches with all their information and then weigh them. And this article will show you how it works.

Before casting a particular vote, it is important to consider the current statistics and shape curves of each team. They offer the most important information about the team and their playing procedures, which are very useful in developing the right betting strategy. A good track is, for example, when one of the teams has a good run. It can therefore be assumed that this will also continue. But a good streak should always be taken with caution. Because everyone knows that no matter how long the race may be, it will end at some point. Here you have to weigh what you think the team is capable of and against whom it plays. But the appearance of the teams also plays an important role. If they are self-confident and dominant, one can assume that this is also crowned by success, which, of course, is never a guarantee. But these are all the things you have to consider if you want to bet successfully in the long run.

Some suppliers even offer their customers a statistics tool from which they can extract their information and the curve of the form. But there are also numerous platforms and websites on the Internet that provide the necessary information and deal with the respective sport species. Before any betting it is important to compare suppliers with each other and have a look at reports like this.

A look at the past

When analysing information, it is also important to take a look at the teams’ previous matches. Because not without reason certain teams have favorite opponents and others fear certain. However, it does not make sense to simply include the facts in your bet. Because teams change naturally over time. There are always new players, while the older ones say goodbye. So just because Team A lost to Team B in the past doesn’t mean it’s going to happen now. The focus should be on long-term trends. At FC Bayern, for example, you can see that he has not yet lost any of his 15 home games against SC Freiburg. And despite the fluctuations in form of both teams, it can be assumed that this victory will be maintained for FC Bayern in the future. But keep in mind that there will always be surprises and they should not be ignored. So, gather all the information there is.

Strengths at home and away from home

Also, always pay attention to how different teams play at home and how they play outdoors. It’s not uncommon for a given team not to lose almost any game at home, but it almost never hits the ball. But it can also be the other way around. It is therefore important to include this point in your analysis. In addition, many teams are more cautious in an away game and don’t go all the way because they’re satisfied with a draw. And these bets usually score with very good odds.

Then there are the Derbys, which are very important for fans and teams alike. And often even more than the rest of the season. Here it is important to know that even the team, which is on the playing field with a worse form statistic and curve, often grows out of itself at home. When Manchester United, for example, play Manchester City, statistics and form curves can be confidently ignored. Then you have to study the news about the different teams until you find one or the other weak point.

Here’s what you should keep in mind for bets

Especially the first rounds of the cup have great potential for surprises. For the best teams, travel to the smallest teams is always associated with a risk. Since so much is expected of them, they are under corresponding pressure. But their self-confidence can also stand in their way. Therefore, writing in favorites is not always the right choice. For even the helpless are well prepared and, especially in the beginning, still in form and with great willpower.

The differences between the first three Bundesliga leagues in Germany are not very big. Because in Dresden or Bielefeld in particular, football is very well played. And the 3rd Bundesliga usually enters the league very quickly. Therefore, betting on a helpless person, especially at first, is not usually a bad choice. Although their performance is often worse than that of the favourites, they are always in for a surprise in the Bundesliga. But the further the trophy goes, the more the favourites will take it seriously. And then, usually, there are very clear winners.

What else needs to be taken into account in the analysis?

It is very important to consider in your analysis whether there have been injuries in the past that could hamper a player or even failures that would lead to a lower number.

It’s always good to guess a series. However, it is important to keep in mind that each series is also at some point. Therefore, attention should be paid to how long this has been going on.

The table should not be used to see which team is best, no, it is simply to support, to determine how important a game is.