Why does hockey have enduring appeal to fans? 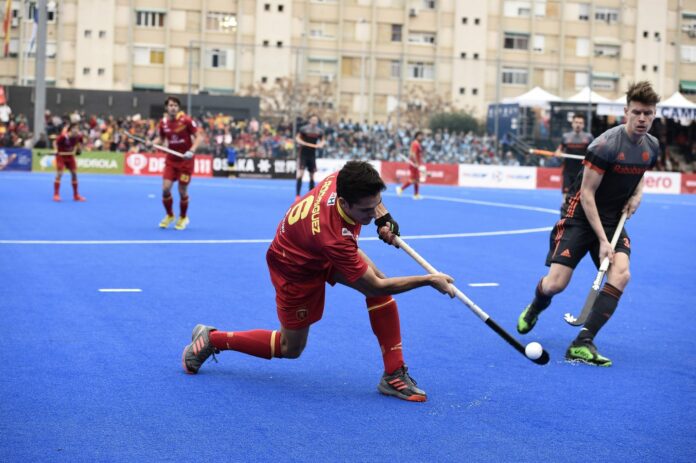 Although hockey is an underrated sport against other popular activities such as football, hockey has an extremely loyal fanbase. Hockey is an exciting sport which never fails to get the heart racing, and here, this article unravels why hockey has had such an enduring impact on fans and why we can be sure that hockey will continue to remain popular in the future.

How Can Fans Get Involved?

There are ample opportunities for fan involvement when it comes to professional hockey, and this is just one aspect of why hockey remains so popular.

Does Hockey Have Cheaper Tickets?

Unlike the extortionate ticket prices of popular sports such as football, to see a hockey match in a stadium is relatively cheaper than most other professional sports. This makes matches much more accessible to fans who want to follow their favourite team in person, allowing fans to go to multiple matches in support of their favourite hockey players. Hockey teams also often run exclusive deals for groups that include food and merchandise.

Can You Get Close to the Action?

Not only this but when you get your ticket, you will probably find yourself much closer to the action than you could get in a football stadium. The seats in these stadiums are much closer to the field than in other sports, giving you the best view possible and allowing you to feel part of the action. Even larger arenas in hockey ensure that the seats are never far away from the event, allowing you to see the players as more than a speck in the distance.

What Makes Hockey a Much-Loved Sport?

The sport itself is what makes most hockey fans fall in love with it. Hockey is a fast-paced and exciting sport where action happens every couple of seconds. Additionally, the fact that there are fewer victories than the many goals of sports like football so when a goal is scored, this is of vital importance. Many of these advantages are down to the sheer speed of hockey, where players whizz across the arena- if you blink, you might just miss them. What’s more, if you are sick of umpires deciding the outcome of the game, you should consider supporting hockey, as the players have the ability to control their speed, hits- and even fights through the official rules.

Hockey has a great number of fans around the world for a good reason. With its fast-paced action and wonderful fan service, it is no wonder that hockey remains a popular sport both in professional and amateur circles today.