Hockey New Zealand confirmed to The Hockey Paper on Tuesday that it is hopeful of a “positive outcome” after reports surfaced that millionaire businessman Sir Owen Glenn has frozen funding to the Black Sticks women’s hockey programme.

Last year Glenn invested $1 (NZ) million each to the Black Sticks men’s and women’s teams to support the programmes up until Tokyo 2020.

But the controversy surrounding an ongoing review into a volatile team culture – first commissioned last September – coupled with the resignation of coach Mark Hager, has seen Glenn suspend payments to the squad, with Hockey New Zealand reportedly paying this month’s funds to the players directly while talks continue to resolve the issue.

A keen supporter of Black Sticks hockey, Glenn’s concerns hinge over the departure of Hager and the businessman told the New Zealand Herald that he had “inadvertently” supported and backed the Australian, as well as persuading him to stay in his role.

“If I’m putting $2 million behind hockey I think there should at the very least be courtesy and respect so I know what’s going on,” he told the paper.

“I want proper governance and transparency, and I think the whole of hockey does too. The guy [Hager] took us from 12th in Beijing [Olympics] to winning the Commonwealth Games gold medal. What did he do wrong?”

Glenn was hopeful that Hager would stay on in his role leading up to Tokyo (the time frame of his financial support), but has since been left dissatisfied over Hockey NZ’s governance.

However Hockey New Zealand told The Hockey Paper that it was in discussions with Glenn and working through his concerns over the off-field plight currently engulfing the sport.

“Sir Owen has a highly valued and longstanding relationship with Hockey in which he has provided significant funding and support for nearly 10 years – both for our Black Sticks teams and at grass roots level,” Hockey NZ said in a statement. 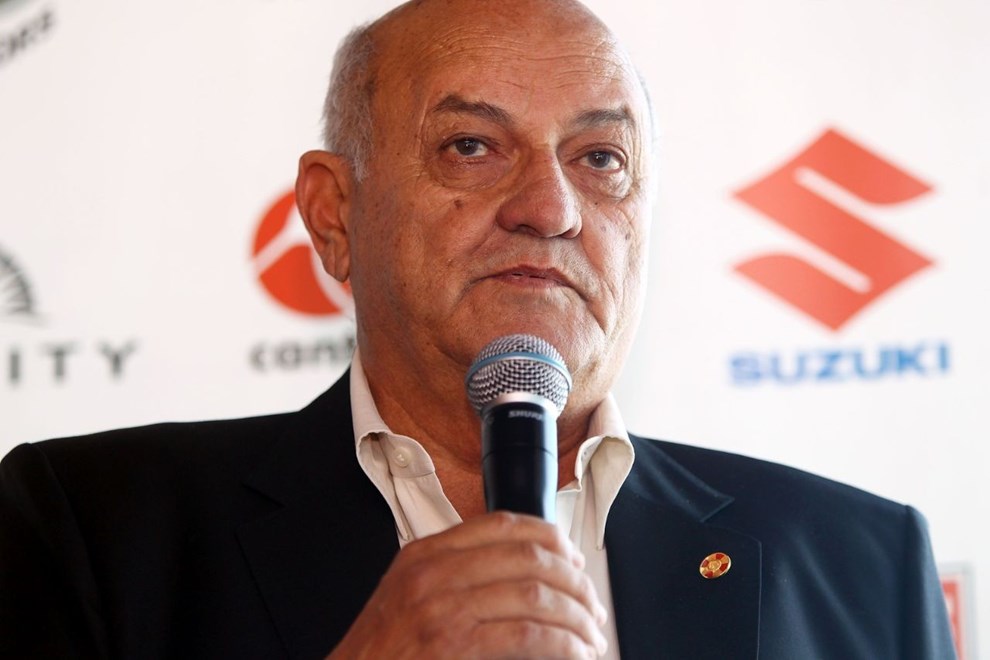 “As a key funding partner, Sir Owen has been concerned about Mark Hager’s resignation – like Hockey New Zealand, he considered Mark to be the coach who would take the Black Sticks women’s team to Tokyo.

“We are currently working through Sir Owen’s concerns with him, and are hopeful of a positive outcome of continued support for the team.”

Glenn was in attendance on the Gold Coast last year and watched every Black Sticks game as they beat Australia 4-1 in the final. The Kiwi businessman spoke to the players, as well as on a weekly basis with Hager. But he has been left mystified over the current situation.

He added to the New Zealand Herald: “The hockey board said they supported him, but thank God they’re not in the trenches next to me.”

Glenn added that he had not been able to see the independent review, which he said has been “mysteriously under wraps”.

The review findings are due to be released shortly, with reports suggesting this could be next week.

We’re back! Don’t miss out on your subscription-only print copy when we return in March…