Home Latest News Adam Dixon set to ‘give my all’ as new Great Britain men’s... 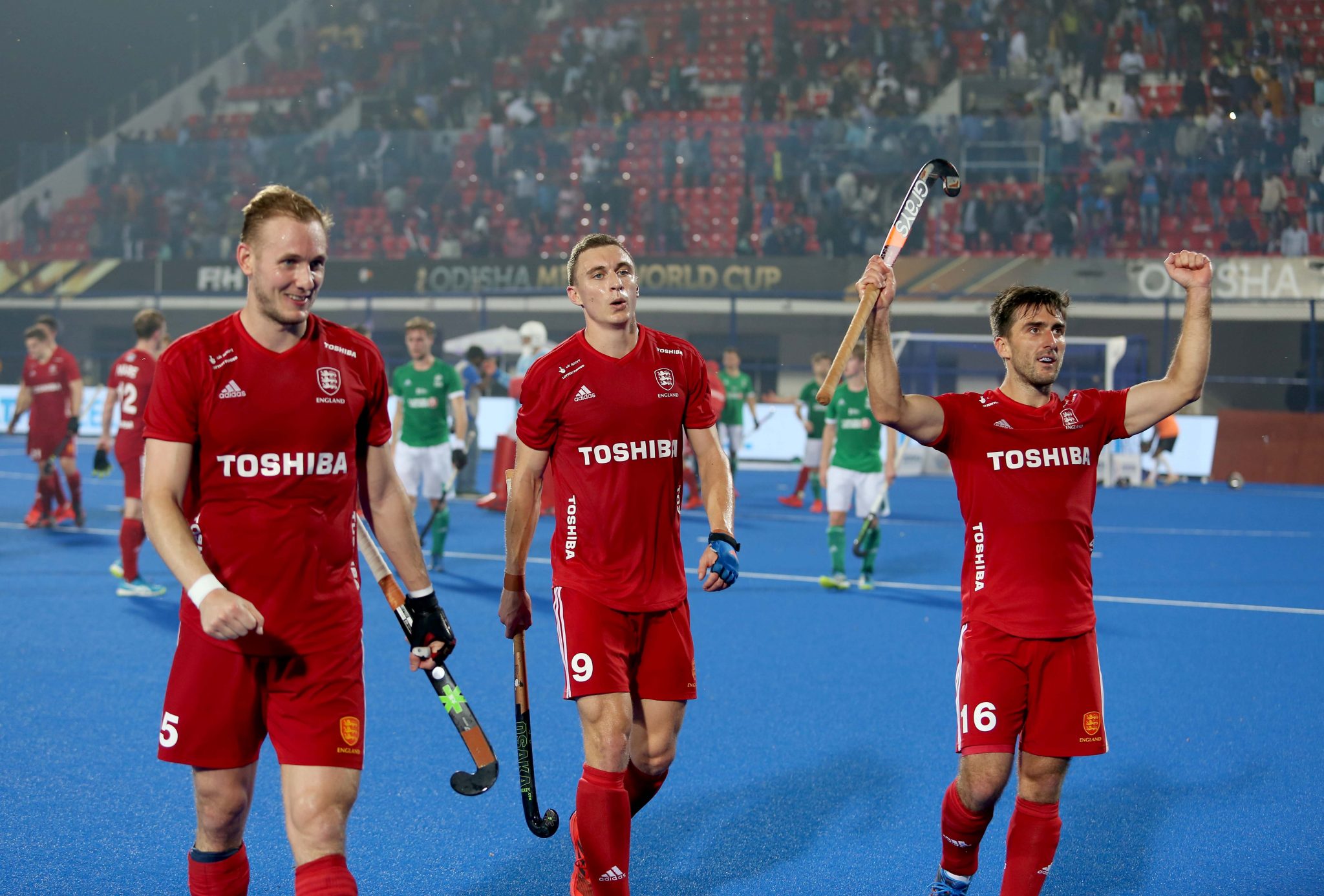 The “hugely respected” Adam Dixon will lead Great Britain’s charge towards Tokyo 2020 Olympic qualification after being announced as the new men’s captain on Thursday.

Great Britain have only played one international game in 2019, yet there has already been a swathe of news filtering out of Bisham Abbey.

The latest announcement follows Danny Kerry’s swap to the men’s role and a swift change of the leadership structure.

The co-captaincy trio of George Pinner, Phil Roper and Ian Sloan has been replaced by Dixon as sole captain, with David Ames selected as vice captain. Pinner and Roper, along with Jack Waller, will form a five party player leadership group.

Performance Director Ed Barney said: “The time is right for an evolved leadership model and I have no doubt that Adam and the leadership group will lead the programme exceptionally well into a new era of men’s international success.”

With Barry Middleton currently taking an international break, Dixon is the most experienced player in the GB camp with over 250 caps.

He is a dependable and affable character on and off the pitch and, outside of his long-established links with Beeston, has forged connections during his hockey forays with Kalinga Lancers in the Hockey India League and the likes of HC Rotterdam in the Netherlands.

Dixon, 32, said: “I feel that at I am at the stage in my career where I can give my all to the captaincy and continue to try give my best performances on the field.”

Kerry added: “I am delighted with the appointment of Adam Dixon as captain, he is hugely respected by his peers, has worked hard at stretching aspects of his game and his leadership in recent months and has a fine reputation as a leader with his club at Beeston.”