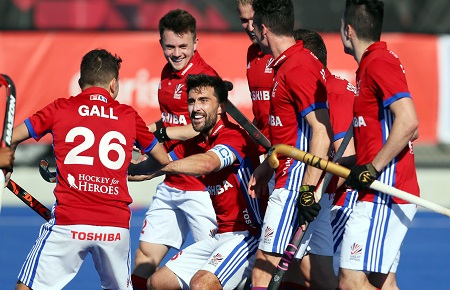 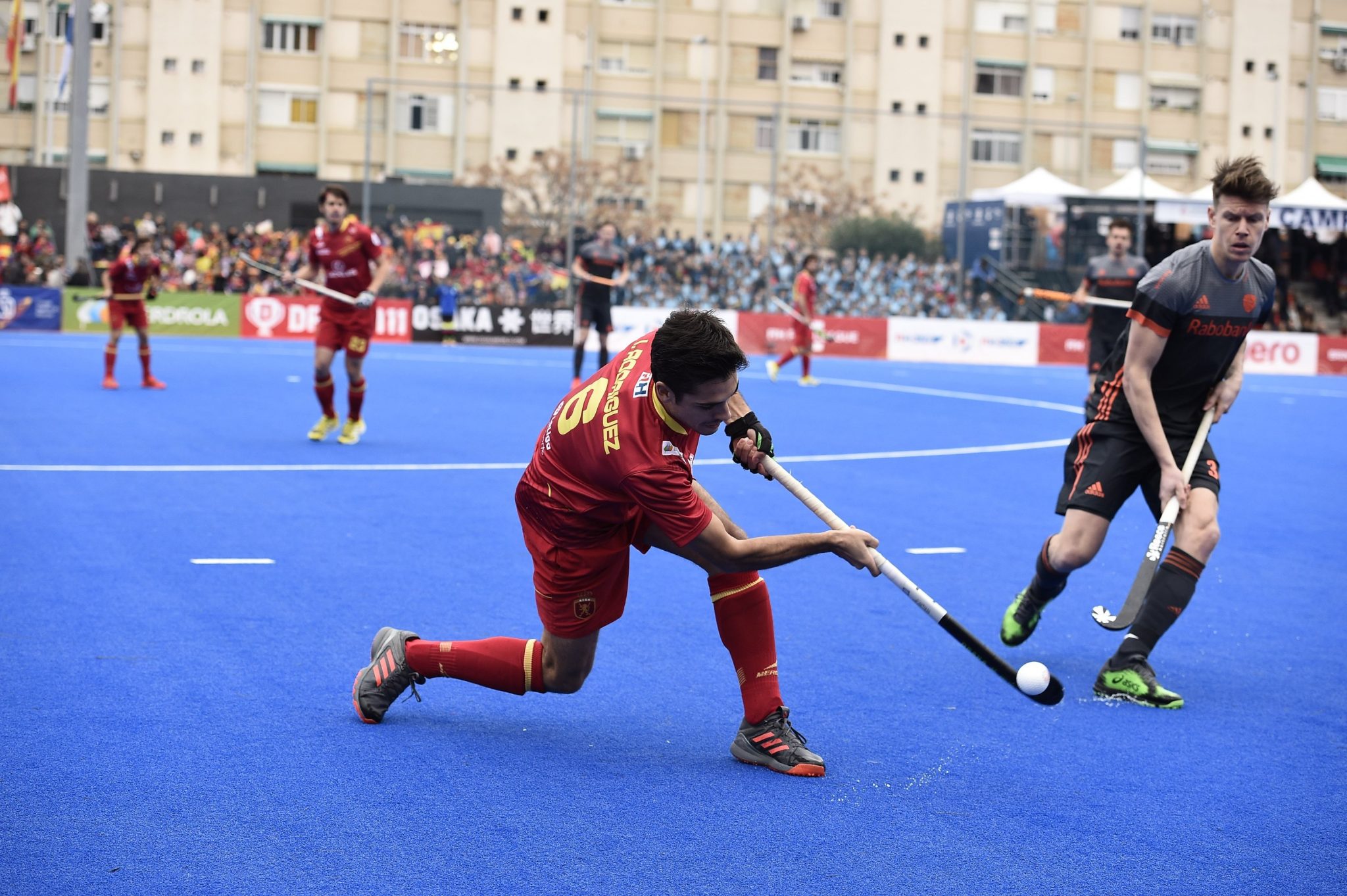 With just a handful of games played so far in the first edition of the Men’s FIH Pro League, we are starting to already get a pretty good picture of who could win this hockey tournament. Belgium have made an incredibly strong start, but with the likes of Australia and Great Britain also putting in some commendable performances, it’s going to be fascinating to see who will come out on top.

Anybody who saw Belgium’s astonishing 4-1 away win against Australia at the start of February will know that this is a hockey team who will take some beating. With star players like Sebastien Dockier, Alexander Hendrickx and Tanguy Cosyns in their ranks, we think that Belgium could easily be on course for winning the first ever Men’s FIH Pro League.

It’s a remarkable display of teamwork from Shane McLeod’s side. The Belgium team came straight off the back of their excellent 2018 Hockey World Cup win, and look like they are showing no signs of slowing down. Despite the fact that Belgium are at the top of the league table, it’s clear that they have plenty of work to do before they can book their place at the grand final on 30 June.

The Belgium side were narrowly beaten on penalties by a tough Spain team in their first league match in January, and they could have easily lost their match against New Zealand at the start of February. And with a tricky match against Spain coming up in April, it’s clear that a Belgium championship win is still far from a foregone conclusion.

So which teams could stand to stop Belgium in their tracks? Many hockey fans will probably be heading to a betting resource like betting.org to back Great Britain to win the 2019 Men’s FIH Pro League. Whilst the British team have only played three games, they have put in a string of strong performances and are in second place behind Belgium in the league table.

Great Britain started their campaign in great style with a highly dramatic 5-6 away win against Spain. This was followed up by a relatively comfortable 2-6 victory over New Zealand, and whilst things may have come unstuck for Danny Kerry’s team with last month’s 2-0 defeat by Australia, there’s plenty of room for optimism within the British camp.

Much of this lies with the talents of their team captain, Adam Dixon, who has brought a wealth of experience to the team. But the scoring efforts of the likes of young stars like Phil Roper have shown that there’s plenty of strength in depth in the British team. In particular, it’s been nice to see how Great Britain have bounced back after their 8-1 humiliation at the hands of Australia in the 2018 Hockey World Cup, and we think that the British team will be keen to make amends for this embarrassing defeat.

However, it’s clear that Great Britain’s clash against Australia in London on 9 June could throw up plenty of fireworks. Australia have performed well in their  2019 Men’s FIH Pro League campaign and are currently sat just behind Britain in the league table. The Kookaburras suffered a couple of nasty defeats at the hands of top teams like Belgium and the Netherlands at the start of the season, but it looks like Colin Batch’s team have managed to put these upsets behind them.

With a pair of well-fought victories over Germany and Great Britain, Australia are slowly emerging as the dark horses of the current Men’s FIH Pro League season. But it remains to be seen whether  Australia can hold off the challenge of The Netherlands who are just behind them in the league table.

The Dutch team must still be licking their wounds after the agonising defeat by Belgium on penalties in the 2018 World Cup. Since Max Caldas took over as the team’s head coach, we have seen many top teams suffer at the hands of the Dutch, but it’s also true that the side have had a mixed start to their campaign.

Whilst their 3-4 win against New Zealand will have surprised no one, they were surprisingly beaten on penalties by Spain and even lost to Argentina at the end of February. Thankfully, a well-earned win against Belgium will keep the Netherlands in the running, although they still have plenty of work to do if they want to win the first-ever Men’s FIH Pro League.

This piece is an advertorial.