From Ireland’s heroic women’s World Cup campaign to a bored motorist keeping up motorway stick skills, our most read online stories from the last year.

10. The making of Alex Danson

Alex Danson has spent over half her life as an elite athlete playing for England and Great Britain. Here, we profiled the national captain’s brilliant career ahead of England’s World Cup tilt.

8. Controversy as Belgium denied in shoot out over Spain

Belgium’s Red Panthers were denied the chance of a World Cup quarter-final berth in controversial fashion as Spain advanced in a tense shoot out to keep World Cup hopes alive.

People are NOT happy…

A University of Bath student got more than she bargained for when she attempted to gatecrash the annual Varsity hockey match against Cardiff Met. 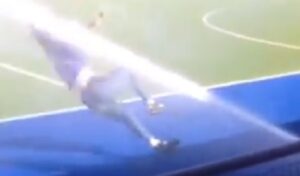 In at number six, this story proved that not everyone reads the whole article, judging by our Facebook comments.

When we placed Germany’s shirt at No 16, it went viral. Were we right? 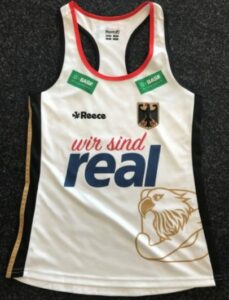 “I’ve been asking the Dutch for a bloody game for three years, so they don’t have a choice now,” Irish coach Graham Shaw boomed as his brilliant group of Irish women took their place in the World Cup showpiece final.

3. Sentencing hockey players to airport lounges and motorway services is pulling roots of our sport

Todd Williams did the maths and weekend travelling didn’t make for pretty reading for some English National League clubs.

Having been in the packed stands of the Riverside Stadium watching the men’s and women’s Olympic tournaments in London months before the 2013 vote, it was hard to understand why hockey could be so close to the Olympic axe, wrote our columnist Todd Williams. 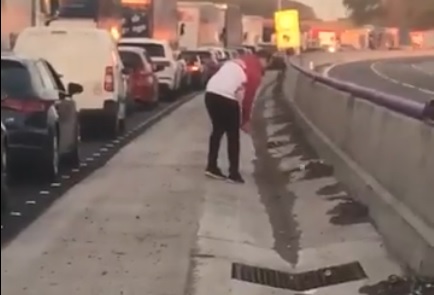 On his way back for pre-season training, a hockey player decided to thrown in some extra practice after being stuck on the motorway for three hours. It seems that our readers have training on their mind wherever they are.