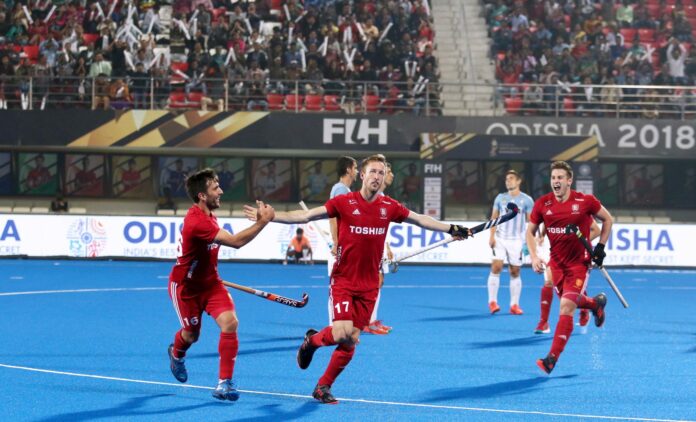 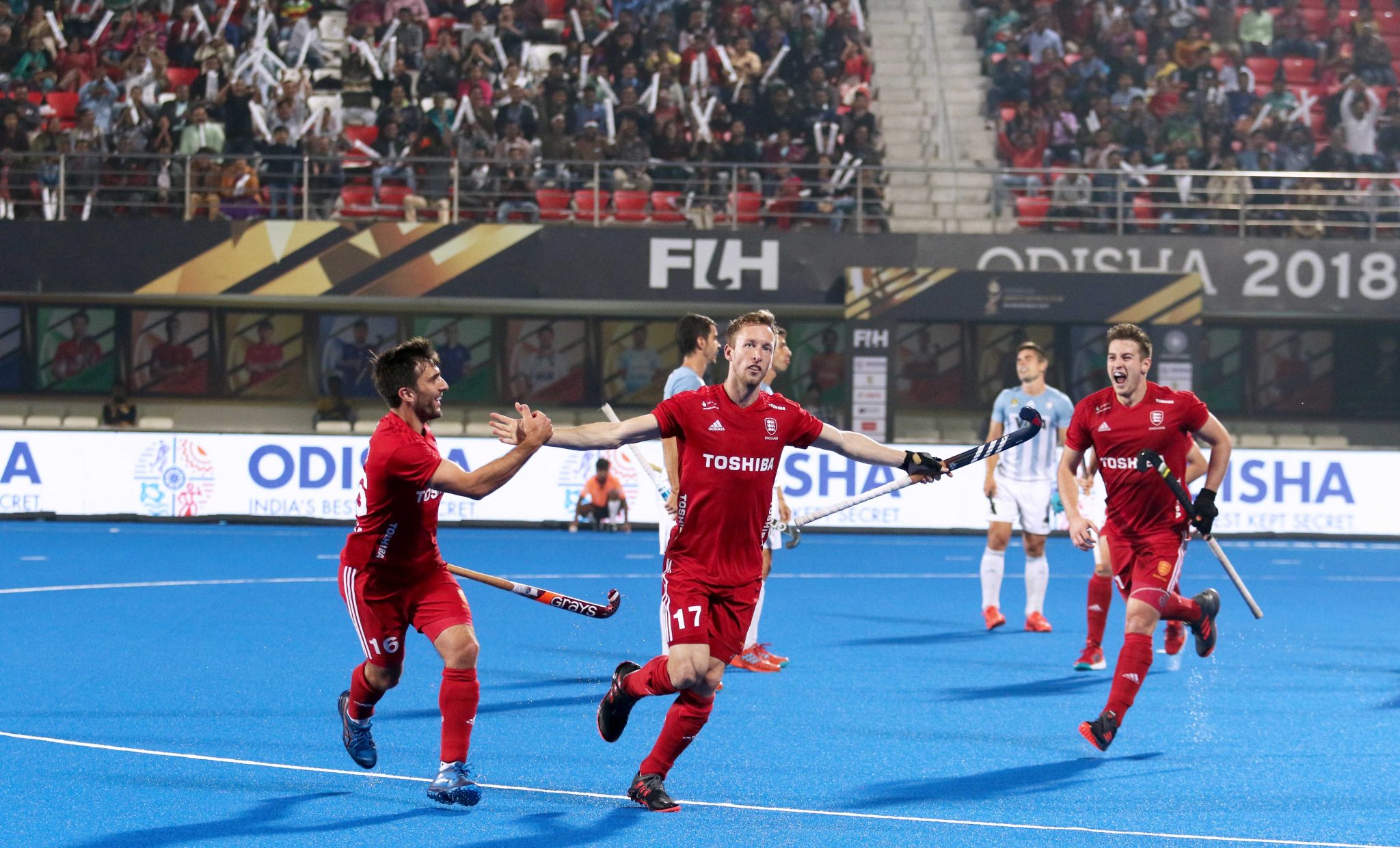 Barry Middleton and Alex Danson, two of Great Britain’s most experienced campaigners, have not been included in the first FIH Pro League squads.

The new global league starts next month, replaces the World Leagues and acts as qualification for the World Cup and Olympics.

Middleton’s omission means he will have to wait a little longer to break the world caps record.

He currently has 432 caps and is 21 matches behind Dutch great Teun de Nooijer’s 453.

Middleton was set to break it around next summer’s EuroHockey championships, but that target will now likely be hit in 2020.

The GB women’s side have named 22 players in their Pro League squad, with the men naming 25. Each of the nine competing nations can pick 32 players and Danson could be included at a later date.

The men start their campaign away to Spain on Jan 25, with the return fixture acting as their first home match of the year on May 4.

Scotland’s Alan Forsyth is the only non-English player named in Danny Kerry’s squad.

Nicki Cochrane, Amy Costello and Sarah Robertson form a Scottish trio called up for the women’s side.

However, there is no place for Wales’ Sarah Jones, who played in last month’s Champions Trophy.

There is a first call up for England’s Lizzie Neal, who follows Tess Howard in stepping up from the GB development programme.