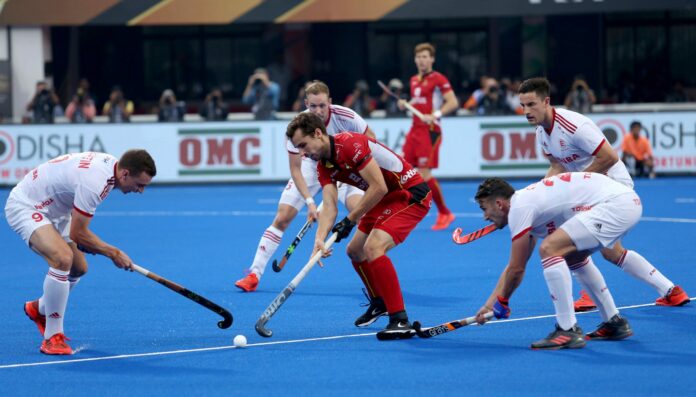 And so, after 34 matches, we finally reach the last day of this wonderful World Cup and the two games that will determine the three medal winners.

First up will be this tournament’s second installment of the Australia England rivalry with both obviously teams coming off the disappointment of, albeit very different semi-final defeats.

For England, their winning run came to an unceremonious end at the hands of the impressive Belgians. If you include the winner-take-all round match against Ireland, England had shown great character and belief to win their last three matches. Their performance against Argentina in the Quarter Final showed far the team had come since their opening draw against China which had effectively put them at risk of an early exit.

In Belgium though, England discovered the level that it seems Argentina might have slipped from. With a new crop of young players, they will rightly not be too scarred by the heavy result and the benefit of experience will far outweigh the disappointment of the loss. Having already exceeded expectations, they can go into their third successive World Cup bronze medal playoff with not that much to lose and hopes for third time lucky after losses in 2014 and 2010. 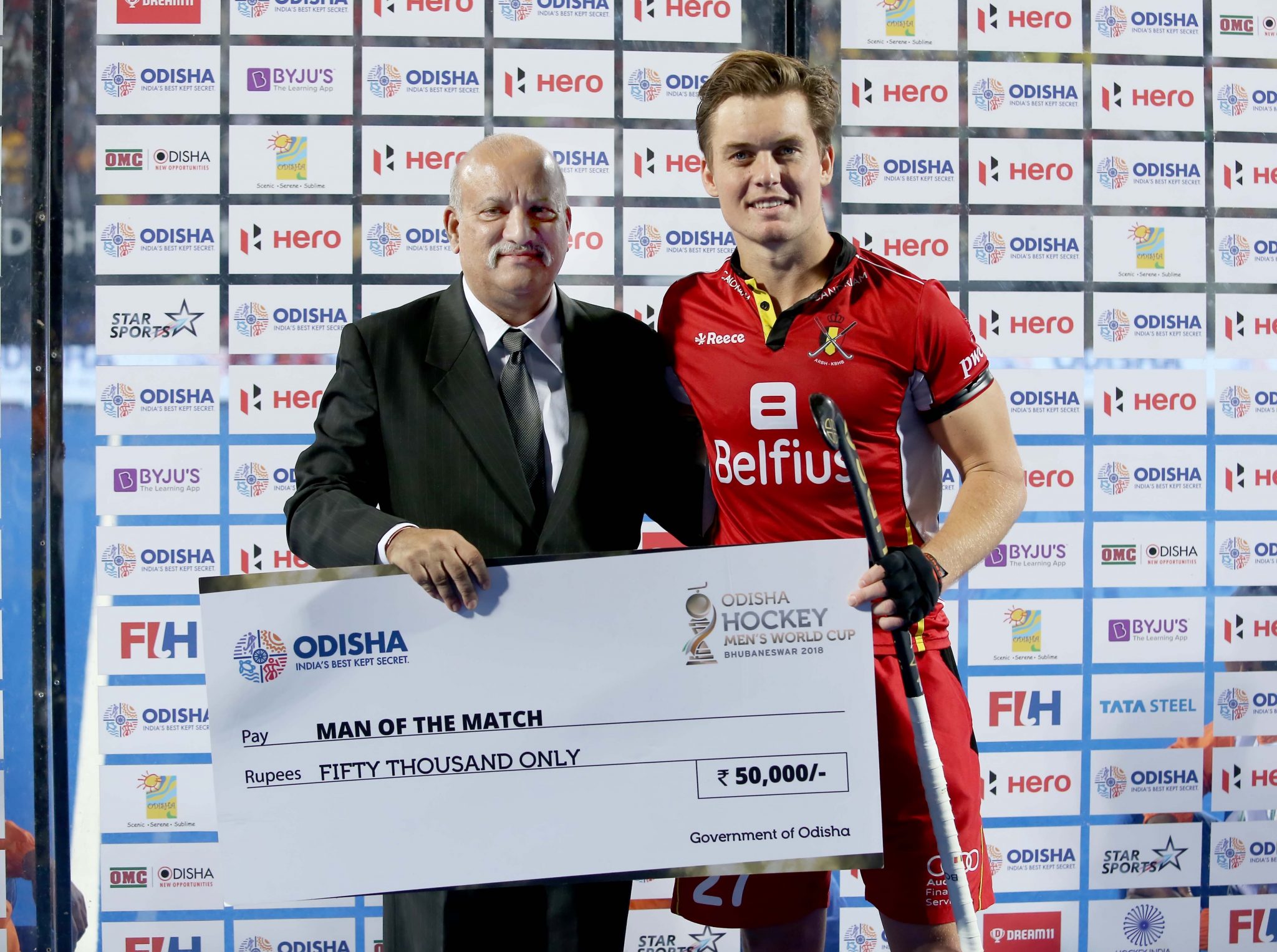 In comparison, their opponents Australia will face the challenge of backing up after an agonising shoot out loss to the Dutch. Not only do they have to recover quickly from having the dream of their third successive World Cup victory dashed but the game itself was an emotional roller-coaster. Having been behind for all but the last twenty seconds, they were then briefly ahead in the shoot out and must have thought fate was on their side. Despite the intensity of the match, like all the top teams, they will be physically fine for this playoff, the question will be whether they are as in as good a shape above the shoulders.

The question will be which card coach Danny Kerry decides to play. On one hand he can go hard at the Aussies hoping to get at the open wounds of yesterday or on the other, he can aim to frustrate them and pick them off on the counter. Again though, as with the semi-final, I suspect that penalty corners will be the deciding factor and Govers and Hayward might swing it the Aussies way.

Following that, the neighbours, friends and club team mates in the Dutch and Belgian teams will face of in a replay of last year’s European Championship final in Amsterdam. Many people may remember the first battle between these two unbelievably talented teams in that tournament, where Belgium stunned the home crowd by beating the Netherlands 5-0.

This was arguably an even more remarkable match than the wonderful final where the Dutch came from 2-0 down to win 4-2. Lucky enough to be in the commentary box alongside the esteemed “Voice of Hockey”, Nick Irvine, we agreed that despite the lopsided scoreline, it had been one of the best games of hockey we had ever seen. With the Netherlands creating just as many chances as Belgium but just failing to score, the speed and technical quality of the hockey was simply on another planet. 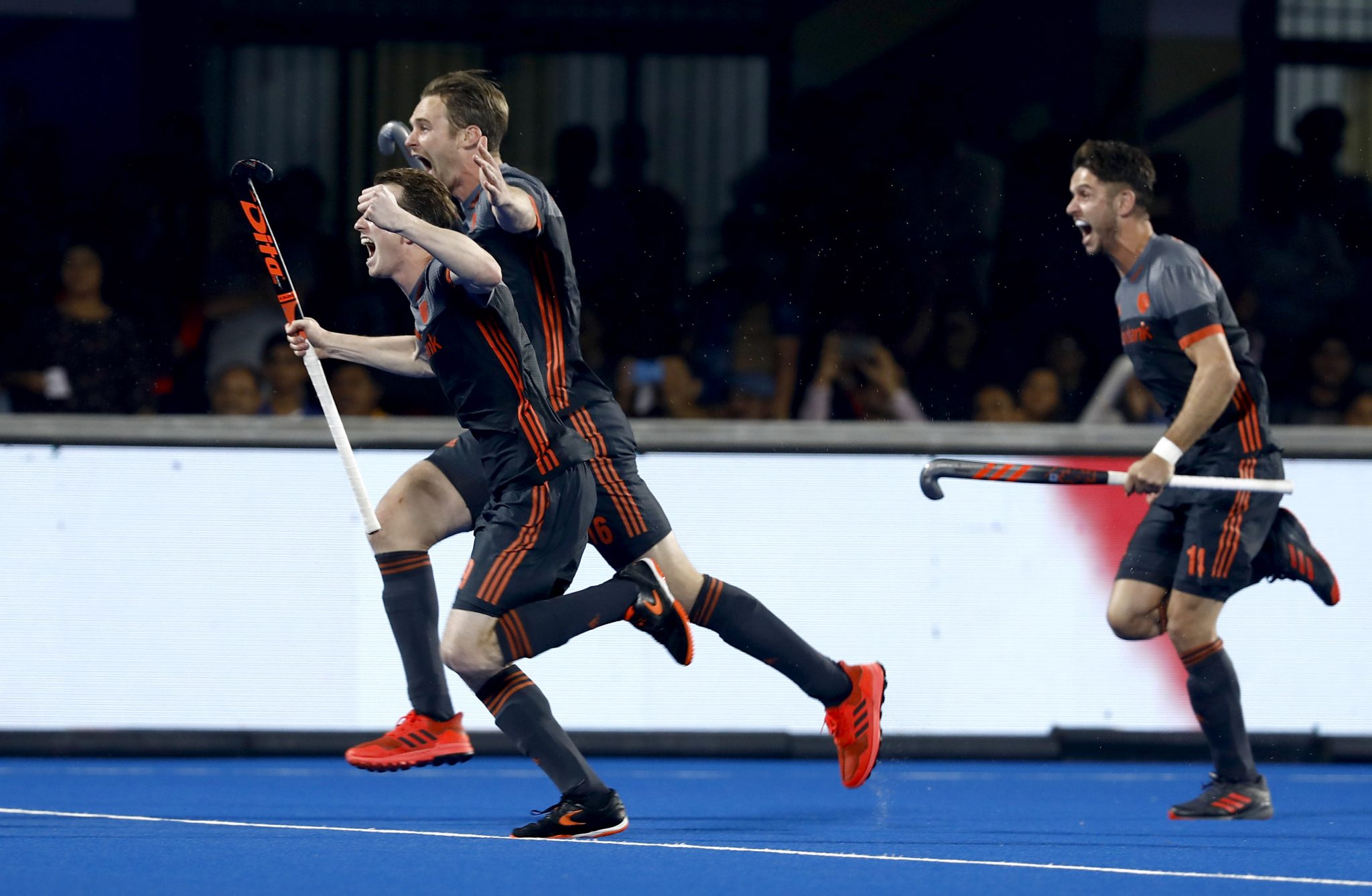 In that context, this final becomes something of a deciding chapter. That first encounter at the Euros carried its own significance with the Belgians stamping their claim to be the best in Europe in no uncertain terms. That claim was reversed by the Dutch days later but not before Belgium had gone mighty close to taking all the honours.

The Dutch of course won the trophy but for many, the question of who was better team remained unresolved. How brilliant then that the decider just happens to double up as the World Cup final. Anything close to those two Euro meetings will be a treat and deserved finale for what has been a superb tournament and two players in particular might well hold the fate of their teams in their hands.

For the Netherlands, Mirco Pruijser was the dominant striker at the Euros but is yet to reach that level in Bhubaneswar. The Dutch have done well to find their goals from other sources but if he gets loose then he is good enough to take the Dutch with him to victory. Aside from his goal threat, a positive impact from Pruijser’s might, and I stress might, also lessen the impact of my player of tournament, Arthur Van Doren

If there’s a clear winner in that battle, then that could decide the match and everything tells me that the World Player of the Year and FIH Rising Star might just be getting his hands on another trophy by day’s end.