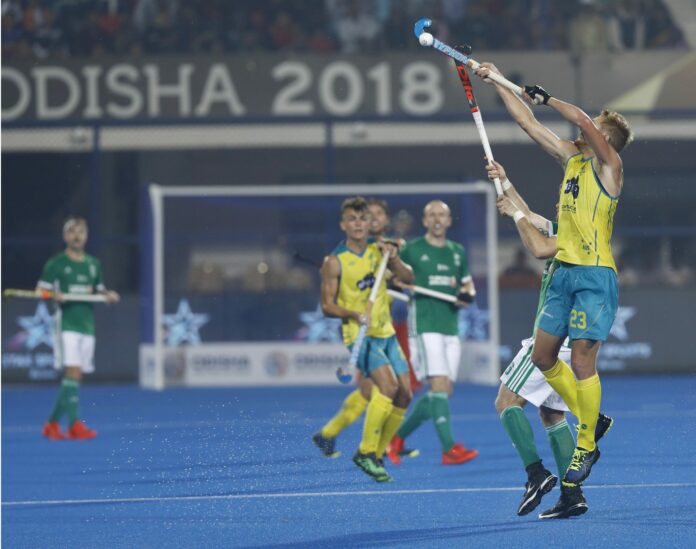 There has been much to savour in the first 28 games of this World Cup. A fantastic stadium with a wonderful atmosphere, some thrilling games and incredible goals have been shown around the world, exactly as the FIH would have hoped. Some of the television camera work has been quite brilliant.

The one thing we haven’t had much of though is upsets. France’s extraordinary win over Argentina has been the only real shock to speak of. China’s draws with England and Ireland ultimately saw Ireland leave a round too early but the only real hard-luck story so far has been Spain.

If not the match of the tournament so far, Spain’s 4-3 loss to Argentina was at least the most exciting first half we’ve seen and left no one in any doubt as to their quality. In reality though, they might as well have lost it 11-0, as China did to Australia. Whereas China’s two draws was enough to get them through, Spain’s needed to convert one of theirs into a win.

The two last-quarter goals they conceded to the Kiwis will no doubt be causing coach Fred Soyez sleepless nights for a few weeks to come. As a result, Spain are the only team in the world’s top eight not to have qualified for the quarter-finals.

That spot has gone to France, the tournament’s lowest-ranked team, in what might be seen as some sort of moral reward for their toppling of the Olympic champions and providing the tournament with it’s one and only big shock.

They of course have the chance to do it again when they take on Australia, the world No 1 and defending champions. Australia will of course take no chances and not just for the respect that France’s five wonderful goals against Argentina deserve.

Only last year at the World League Semi-Finals, France led Australia 2-0 after eight minutes, and only two goals in the last ten minutes gave the Aussies a narrow win. Australia were only just at the start of their post-Rio rebuild but nonetheless, their memory will not have faded.

In the first quarter-final, Argentina will take on England. There is a sense that Argentina are not quite at their level of the past two years but anyone that underestimates a team of their quality does so at their peril.

That said, England’s two tough knockout wins over Ireland and New Zealand has given them confidence but they will be under no illusion as to the difference between beating the world’s number two team compared to numbers 10 and nine.

On Thursday, the European heavyweights take the stage. Germany, who have slipped in the past couple of years from their usual top three spot to world number six, take on the relatively new kids on the block, Belgium. 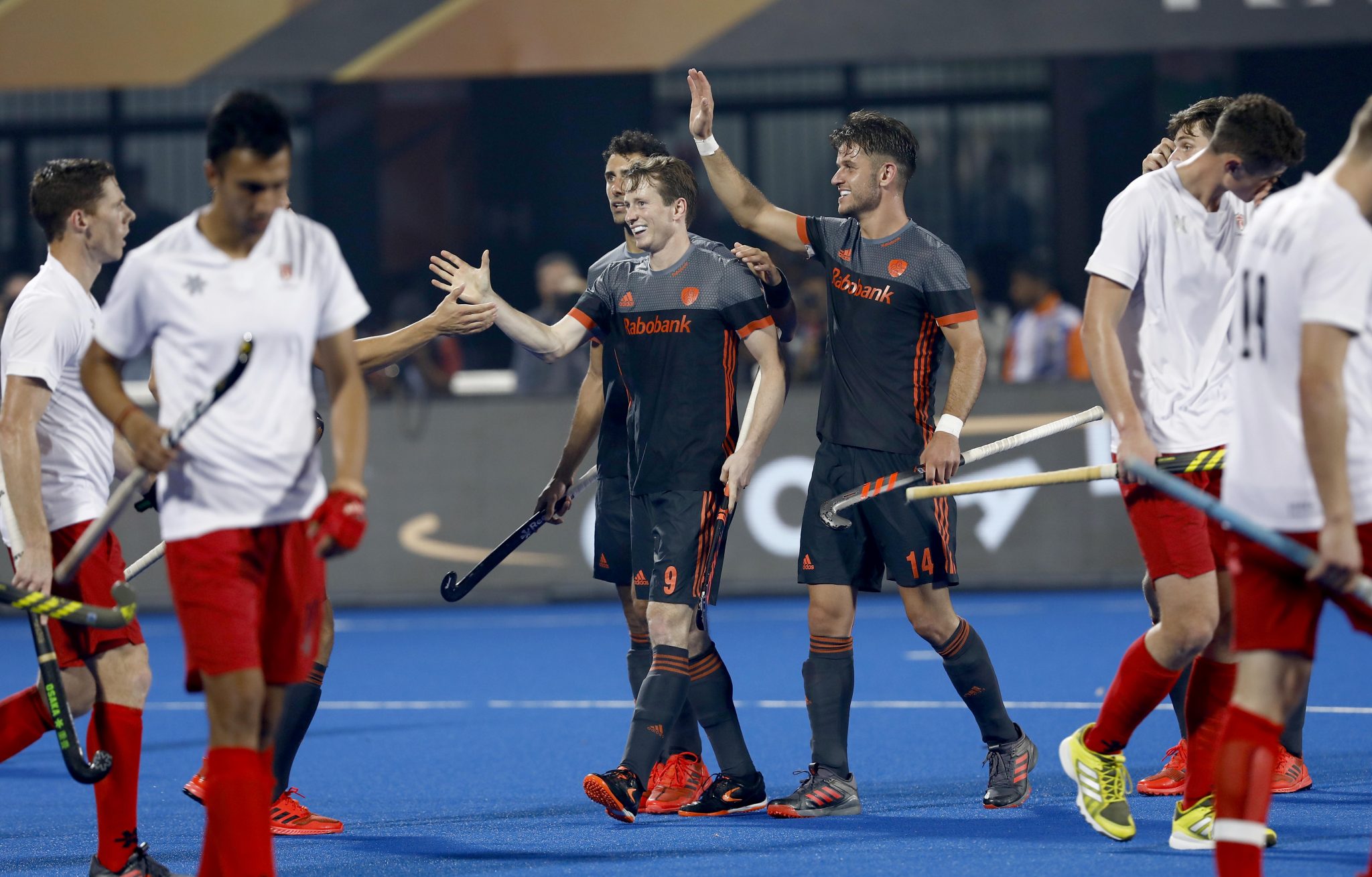 Anyone doubting Germany’s quality and intent at this tournament would have been firmly put in their place as they dismantled the Netherlands as only the Germans can, setting them up to win their group.

On the other hand, Belgium have recovered from a slow start against Canada and two significant injuries to see off Pakistan comfortably which will restore confidence and momentum. This promises to be a cracker.

And if it isn’t then the remaining match, India against the Netherlands might well be. India have performed well in front of their home crowd and many of the experts are tipping them to go beyond this round and the next.

That said, the Dutch would probably be their second least favourite opponent to be facing at this stage, only just behind the Germans.

The Dutch proved at last year’s Euros that they can put an unexpected loss behind them quickly and move on and forward.

Their fast-flowing, cohesive play will test India both in terms of their ability to score but also in depriving India of the turnovers they need to feed their counter-attacking style.

The Dutch are good enough to sedate the Indians attacking play and also the crowd. The question will be whether India can rise above that and create the game that they want instead.

Australia, Argentina, Belgium and The Netherlands are my pick but I wouldn’t be at all surprised to see Germany and India get through instead.