Can Ireland secure their best ever Hockey World Cup position? 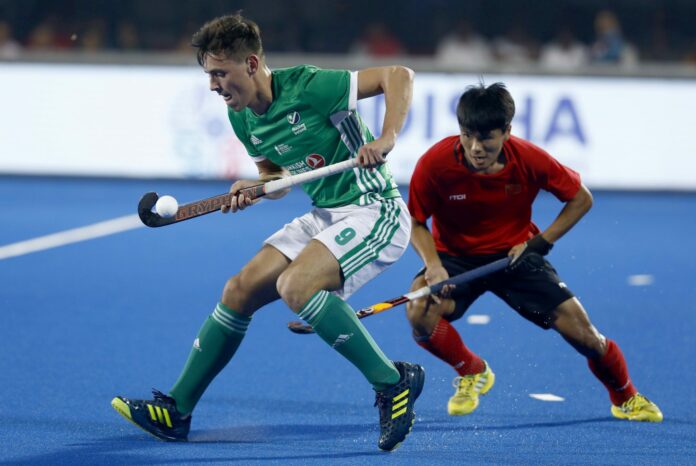 Having qualified for the World Cup only twice before, it is fair to say that men’s hockey in Ireland has rarely made the world take notice. However, since finishing in third place at the 2015 EuroHockey Championship, and qualifying for their first Olympic Games in 2016, they’ve cemented their reputation as a team on the rise and secured a top ten ranking.

“With the heroics of the Women’s team in reaching the World Cup final, Irish hockey has already had an incredible 2018” said Kevin Utton, Director of Sports Sales & Marketing at Harrod Sport, the supplier of goalposts for both 2018 Hockey World Cups. “While the men are not expected to match that achievement, escaping the pool stage would be a new best finish and cap off a year of incredible achievements.”

The men’s team earned their place at this year’s World Cup in a tense 1-0 victory over New Zealand, where, after losing player after to player to injury, they managed to hold on and secure their first-ever win against the Blacksticks. But now they are in their first World Cup for 28 years, how far can they go?

In their previous World Cups, Ireland finished bottom of the pile in 12th place. But the 2018 edition has been expanded to include 16 teams for the first time. In a worst-case scenario this could mean a new record low position, but actually could help to boost Ireland’s chances of escaping their group for the first time in their history.

To accommodate the additional teams, the pool qualification system has been changed to include a new round. While the winners of each pool will still go on to the next round automatically and the 4th-placed teams will be eliminated, the teams in 2nd and 3rd places will have to compete in crossover matches, playing off to secure a quarter final place.

As only four teams will be knocked out after the first round, this new format is sure to make many of the smaller teams feel like they have a better chance of getting to the knockout rounds.

The route to success

After an unremarkable start to the competition, the Irish team may face a difficult road ahead, but it is far from impossible.

Beginning against the reigning world champions is a difficult challenge for any team, but Ireland showed that they were good enough to compete at this level.

A string of saves from David Harte almost kept the champions out during a second half in which Ireland needed all of their defensive guile. But it was not enough, as Australia’s Brand converted a rebound to secure a 2-1 win.

Australia went on to defeat England to confirm their place at the top of Pool B with a game to spare, but Ireland were frustrated by China – one of the new teams – and held to a 1-1 draw. 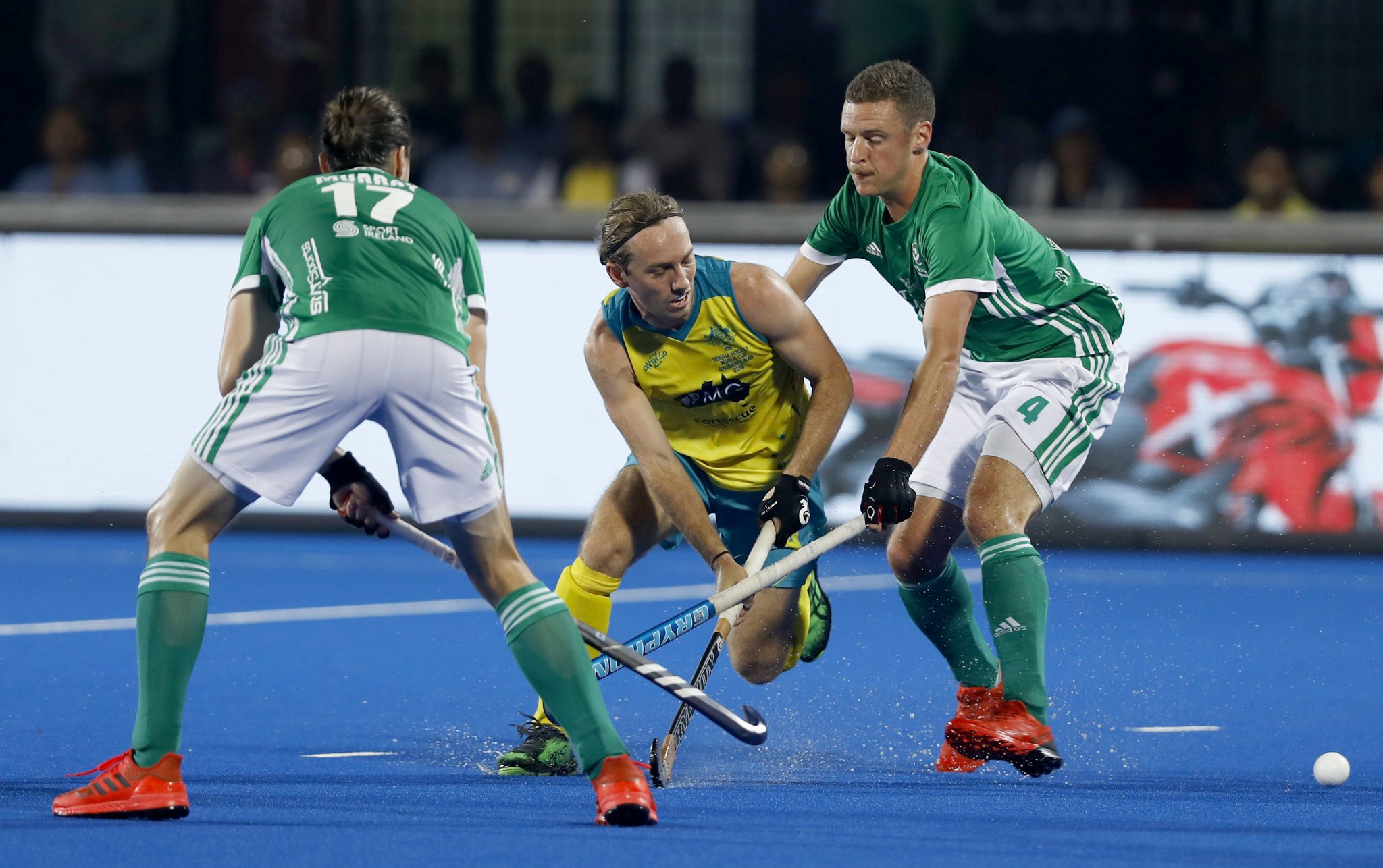 While a draw would suit Ireland – superior goal difference means they would finish 2nd – a defeat could see Ireland eliminated at the first hurdle yet again.

Should Ireland get out of their group, they will have already secured a new best-ever placing – but what are their chances of going even further?

The crossover has been added as an additional knockout round. While it was used in the Women’s World Cup in the summer, this is its first appearance in the men’s event. The pools are paired (A with B, C with D), the runner up of one facing their respective third-placed team for a place in the quarter finals. With Argentina already cruising into the quarterfinals, Ireland could face one of the following Pool A teams:

Spain reach the knockout rounds of the World Cup more often than most, but as of yet have failed to translate this into a title. Though a match against Spain would be no walk in the park, France’s determined draw should make Ireland feel confident that a strong performance could see them progress.

The New Zealand’s Blacksticks have made it to the World Cup nine times before, so they’re not new to the competition. However, they have failed to make it past seventh place. Should Ireland cross paths with the blacksticks, their 1-0 qualifying victory earlier in the year should embolden the players and make the Irish feel confident of success.

Despite being a professional team, France are the lowest ranked nation in the competition at 20th. This has not discouraged them and they caught the attention of the world by not only securing a 1-1 draw with Spain, but doing so by dominating the match and coming close to upsetting one of the meanest defences in the competition.

France are very unlikely to overturn Argentina in their final match, but a shock result could see them scrape into the next round and give Ireland a stern challenge.

With all that said, Irish eyes will be turned to Kalinga Stadium on Friday to see if they can set a new high water mark, and perhaps begin an unlikely adventure into the uncharted territory of the later stages.

This article was published in conjunction with Harrod Sport. www.harrodsport.com