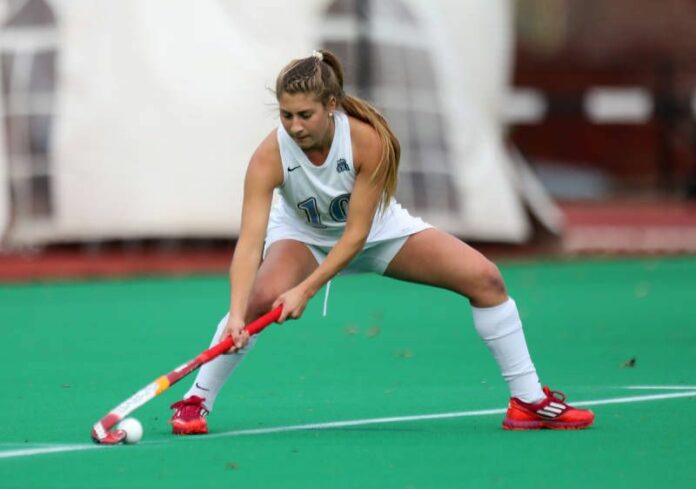 East Grinstead are cursing an administration error which saw them deducted points in the Investec Women’s Premier Division.

The mistake stemmed from the introduction of new Argentinian recruit Rosa Villagra, who came on against Beeston, her former club, in a 2-1 win in September.

England Hockey deducted the three points accrued from their victory after Villagra had played for Popeye BC in the Argentina Women’s Club Championships in September.

According to England Hockey “this made her ineligible to subsequently participate in the league”.

The problem also hinged on the fact she had also been registered to Beeston two years ago, before playing for Repton, a Midlands League side.

By England Hockey rules, Villagra, an Argentina development squad player, should have been de-registered at the time, although East Grinstead say that they couldn’t find the original registration on the national governing body’s player administration system.

“Even finding players to check if they are registered is tough,” said Mary Booth, East Grinstead’s coach. “In the past everything seemed to be transparent and straight forward but our mistake was to be frustrated with the process.

“We were trying to be robust as we missed a player a few years ago. We did look to complain but if you go by the absolute letter of the law, we registered her two days early.”

The Sussex side are making decent progress despite the setback and with a depleted squad.

They are unbeaten since the opening day of the season and currently lie in fourth place, dropping two places since the points’ deduction, and they have since lost several key players due to Great Britain’s Champions Trophy campaign.

“It makes life very interesting for the rest of the season. Losing points is irritating and we will have to dig deep,” added Booth, with her side set to play University of Birmingham this weekend.

Some other English clubs have complained of England Hockey’s clunky player registration system.

On the opening day of the season, Fareham were unable to play five players in the Conference West due to “player pending applications”. The club said that up to several dozen players could have been affected across the division.