India men will join the FIH Pro League in 2021 as an additional team, it can be confirmed.

India men and women had originally been included as participatory Pro League teams before Hockey India pulled out of the global event last summer.

Officials had cited concerns over automatic qualification for the women’s team at Tokyo 2020, given the team’s lower ranking and only the top four teams earning an Olympic berth.

However, it seems that any further problems have been ironed out with the world governing body and they will be included after the Pro League’s inaugural edition. 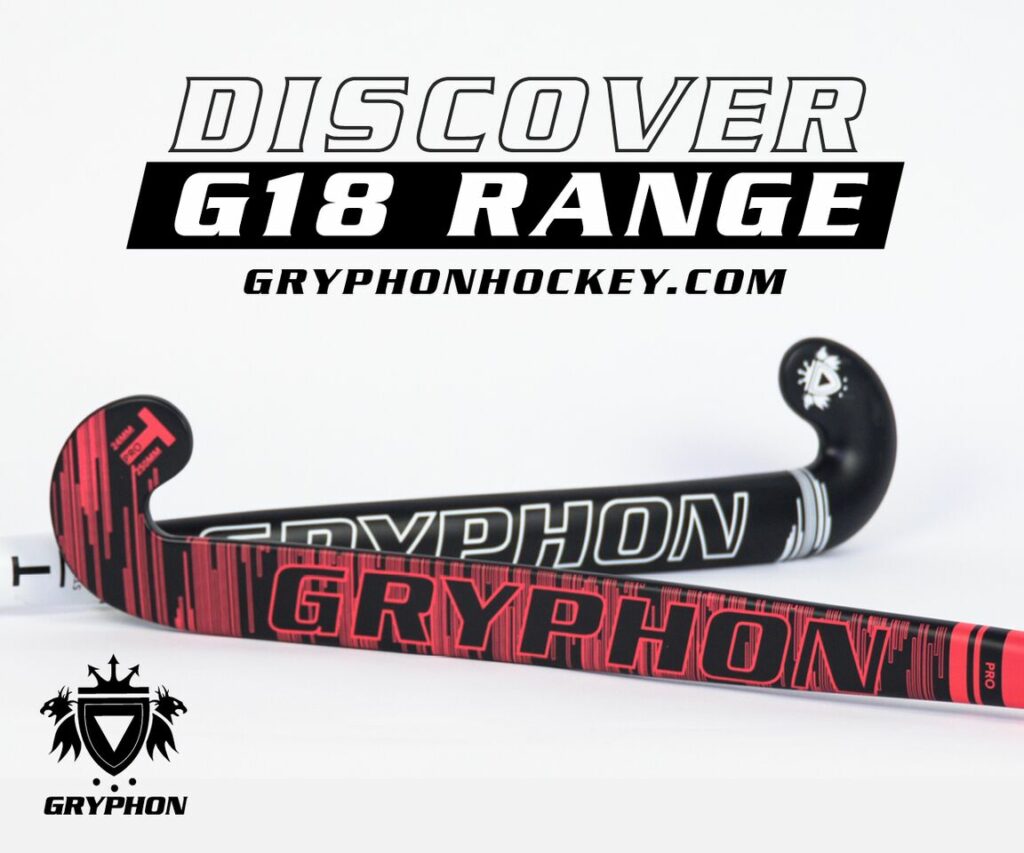 India men will join as a 10th team, with the FIH yet to decide on a future relegation and promotion policy, for the 2021 edition with 2022 World Cup qualifying on the line.

“Regarding the Pro League format, the possibility of having a promotion/relegation system at some point is a discussion topic, but nothing more concrete than that at this stage,” the FIH told The Hockey Paper in a statement.

The annual global tournament Pro League, which is set to revolutionise the sport by bringing hockey to a wider audience, will launch on January 19 when nine men’s and women’s international teams will play each other on a home-and-away basis until June.

Meanwhile, the FIH has confirmed Pakistan’s ‘home’ matches after Glasgow severed ties last month after failing to reach an agreement.

Pakistan will now play their ‘home’ games in Argentina, Belgium, England, Germany and the Netherlands.

FIH chief executive Thierry Weil said: “Once again, the solidarity of the international hockey family is showcased. It is overwhelming to see that the participating National Associations were willing to adapt their schedules to support a solution for Pakistan.

“FIH is very thankful to all of them. It was important to find a solution to enable the Asian team to participate and I’m pleased with this outcome.”

It is not known at this stage whether Pakistan will be funding their ‘home’ matches, given the recent news that the Asian nation is currently experiencing a funding shortfall ahead of its participation at the upcoming World Cup.