From Russia to Redruth, Cornish man makes hockey push back 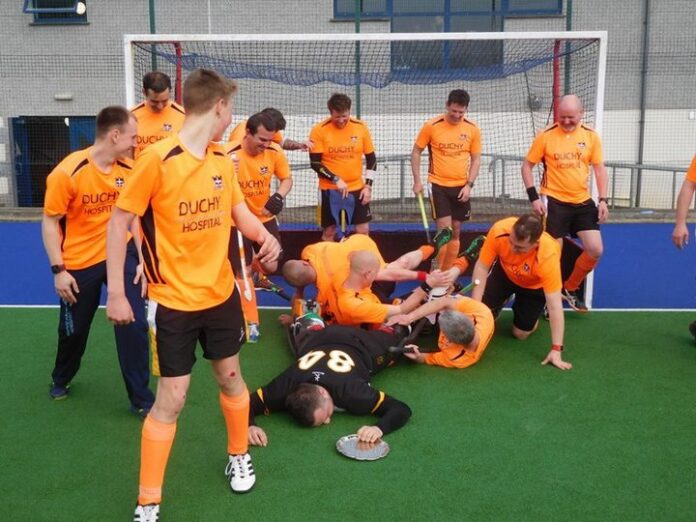 A hockey-mad Cornish player travelled 2,000 miles from Russia’s Far East to turn out for Duchy HC at the weekend.

In what was surely the most committed story of the weekend, Stuart Richardson, a mining engineer, arrived in Moscow at 4am on Saturday and London four hours later. He was then back at home at 2pm for a quick of tea before a 4:30pm push back at Redruth

“I’m club secretary and 2nd XI captain, and have been heavily involved in the club since it’s inception,” he told The Hockey Paper.

“And while I couldn’t make my own game, I could get back to Cornwall in time for the 3s match, which happened to be a late evening game.

“Basically, there was an opportunity to play hockey – just about – so I went for it!”

Despite the travelling, Richardson couldn’t end the weekend on a winning note as Duchy went down 4-2 to Okehampton 2s.

Yet Richardson forms part of a club which continues to make inroads in its 10th season of existence.

“At the time, there was no club in the Camnorne/Pool/Redruth area and a number of players, who were disillusioned at their existing club, decided to try and put something together.

“I’ve not played every match – I’m fourth on the overall list in fact at 190 matches. Leading the way is our club chairman, and one of my fellow co-founders Max Chippett, who has played over 220.”

Duchy are currently enduring a mixed start to the season.

The Men’s 1s are having a tough season in Conference South, the Mens 2s are top of South West 1, the Womens 1s are second in Trelawney 2 while the womens 2s are newly formed and playing friendlies.

Are there any more seasoned hockey travellers out there? Email your club news to newsdesk@thehockeypaper.co.uk