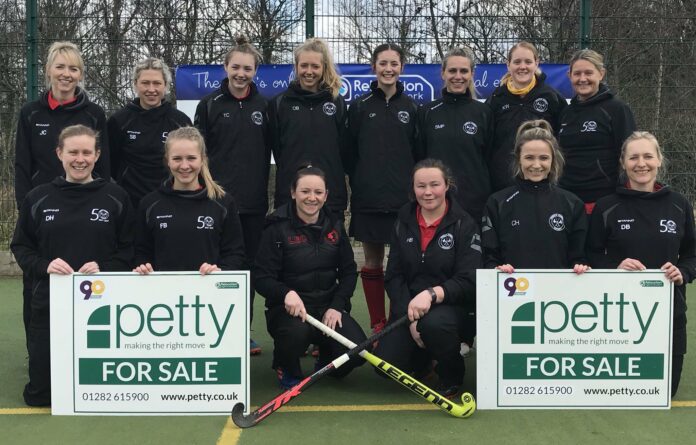 This isn’t the Lancashire team’s mindset. No, according to one-time England and GB international Charlotte Hartley, their ethos is to play for the club and each other.

It would be easy to become complacent after such a remarkable streak and take their foot off the gas for that one match which could end this run.

But Hartley says: “We know how hard the league structure is. It’s not about the wins, it’s about the opposition and playing to our strengths.”

After back-to-back titles over the last two years, Pendle Forest HC are breaking yet more boundaries in their third season unbeaten.

They sit atop the North Hockey Women’s League Premier Division and experienced their 80th match unbeaten at the weekend. Some recent matches have seen Pendle go behind, but this only fuels the fire.

“It’s going great but we’ve had to step it up. We’re now playing a faster game and physically it’s more challenging,” said Hartley, a coach and athletes’ mentor who also represented England at the 2006 Commonwealth Games. 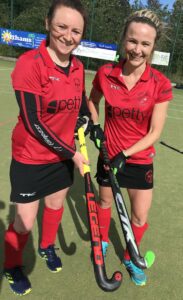 When The Hockey Paper first profiled the Burnley club, which celebrated 50 years in May, it was clear that family ties and togetherness bonded the club.

Several months on and it is these aspects which continue to contribute to their success.

“A lot of people are relatives. We’ve got great youngsters mixed with great experience.”

The young tyros include 17-year-old Freya Blythell, whose form was rewarded with a call-up to the England Hockey under-18 development squad.

As they only train once per week at the local community college – they also train rigorously as individuals – there is rarely a missed session.

“Everyone wants to be there. There is a great social side and we just train hard,” added Hartley.

With the domestic restructure seeing four teams progress from Pendle’s division this season, another move up the northern hockey period is looking likely.

But one aspect on their agenda is far from their minds: 100 matches unbeaten. For Pendle, it’s all about the next game and playing for the club.

Pendle’s success continues to see them recognised in the local community. Actors from Lancashire’s The Garrick Theatre Club have been trained by Pendle Forest for their production of Daisy Pulls It Off, a comedy starring a girls’ hockey team.