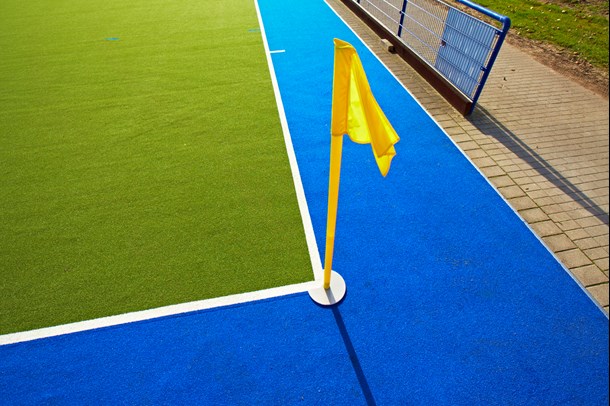 University hockey clubs are one of the “worst offenders” still organising humiliating initiation ceremonies – despite a clamp down by student authorities.

British Universities & Colleges Sport (BUCS), the national voice for university sport, told The Hockey Paper on Monday that it was “completely opposed” to initiations and saw no place for them “in making sport an inclusive and accessible opportunity for new students.”

A spokesperson added: “We are working with academic colleagues to deliver the “CHANGES” programme to student leaders to promote positive welcome sessions for students. We are reviewing how BUCS confront the use of initiations and also support students in standing against them.”

The newspaper investigation, published on Sunday, follows the inquest last week into the tragic death of Newcastle University student Ed Farmer, which found that he had died from the “toxic effects” of alcohol during an initiation for the Agricultural Society in 2016.

Mike Buchanan, of Headmasters’ and Headmistresses’ Conference, said: “This tragic case highlights that first year students are vulnerable and universities have a duty of care towards them. They have just moved out of the caring, defined worlds of school and home to an open landscape of university which none of them have experience in navigating.”

The Sunday Times‘ investigation revealed that at Durham University “a first-year student and his parents complained about cooking oil being poured into his eye during a hockey club initiation.”

According to the Sunday Times, the unnamed student, who had also played hockey at international level, said freshers had to “attend five initiation stations, at which they were forced to drink alcohol and dive into a paddling pool. He was taken home, blacked out and vomited.”

Hockey is no stranger to drunken initiations for freshers.

Three years ago, students aiming to be part of University of York HC had to down drinks with a concoction of dog food and goldfish.

The BUCS statement added: “Initiations are a small and avoidable part of the whole experience of university sport and stand in direct and stark contrast to the significant and incredible good that university sport does for students and their institutions.”