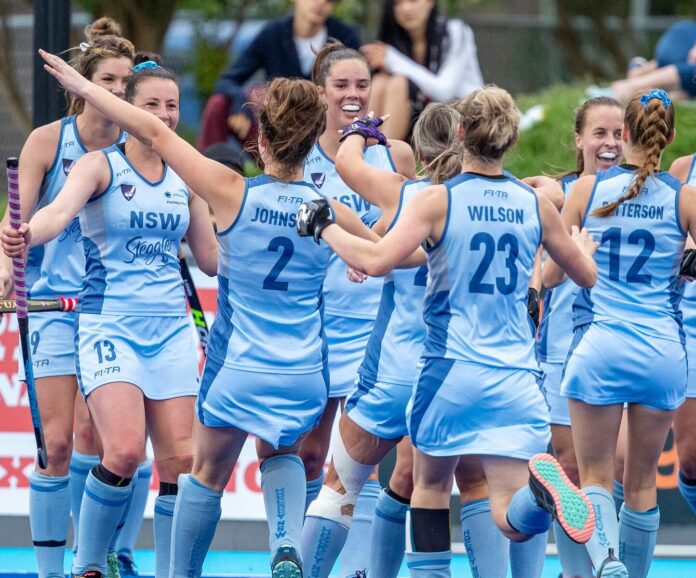 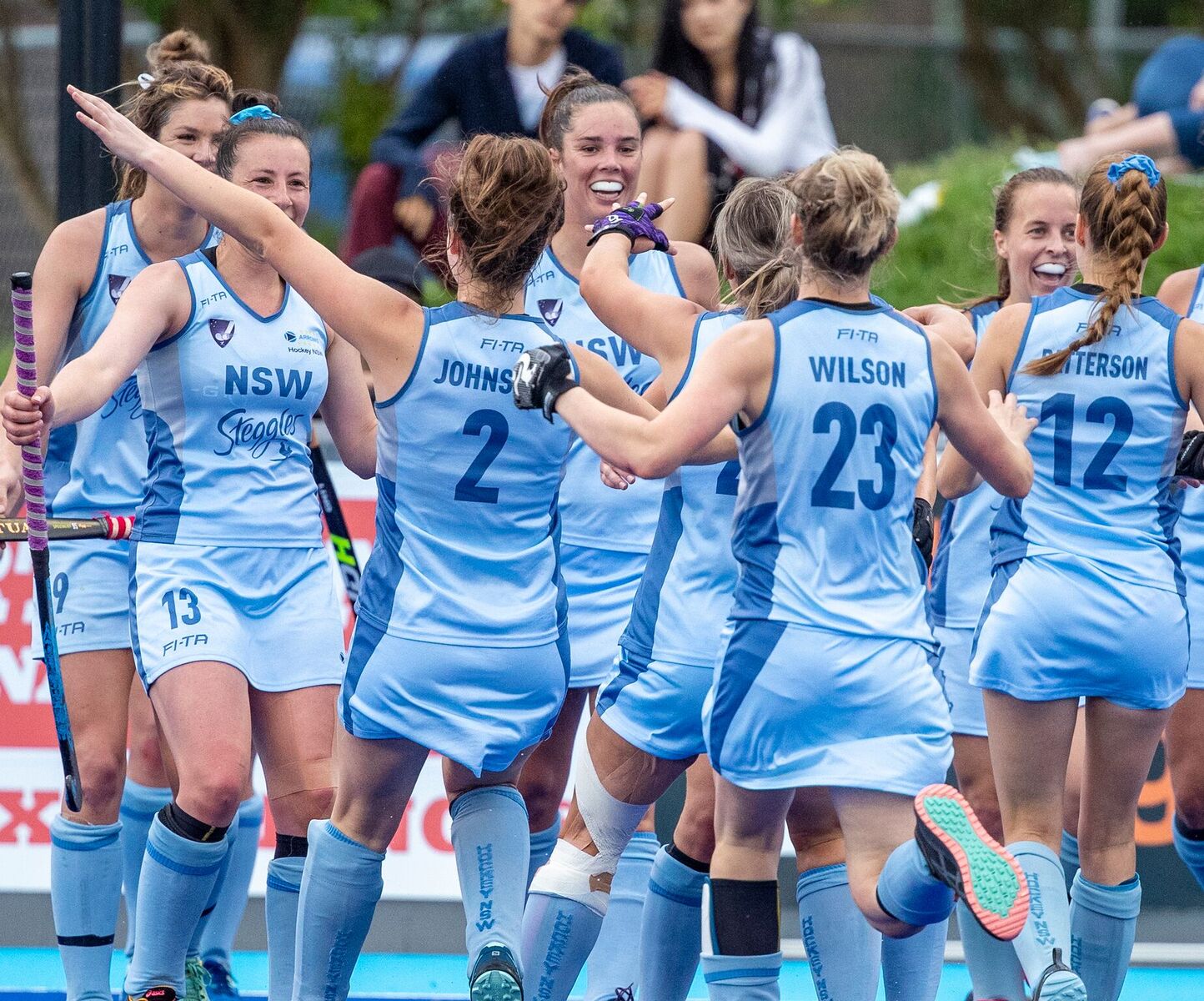 The NSW Arrows and the Queensland Blades won the last-ever Australian Hockey League titles at the Gold Coast Hockey Centre on Sunday night.

Top women’s side The Arrows defeated hosts Queensland Scorchers 7-6 in an end-to-end decider, while the Blades got the better of the NSW Waratahs 5-3 in the men’s final.

NSW’s triumph meant they have won every domestic women’s title this year, including under-age tournaments.

Impressive performances from duo Emily Smith and Mariah Williams secured the historic win, which went down to the wire in front of more than 1,100 hockey fans.

With just one minute remaining Stephanie Kershaw scored in dramatic fashion, breaking past the defence and nailing home a field goal.

With momentum on her Kershaw was able to beat the goalkeeper in the one-on-one to score the conversion, one of the AHL’s rulings this season in a bid to increase entertainment.

With the clock ticking down, the Arrows were able to maintain possession and hold onto a famous victory. 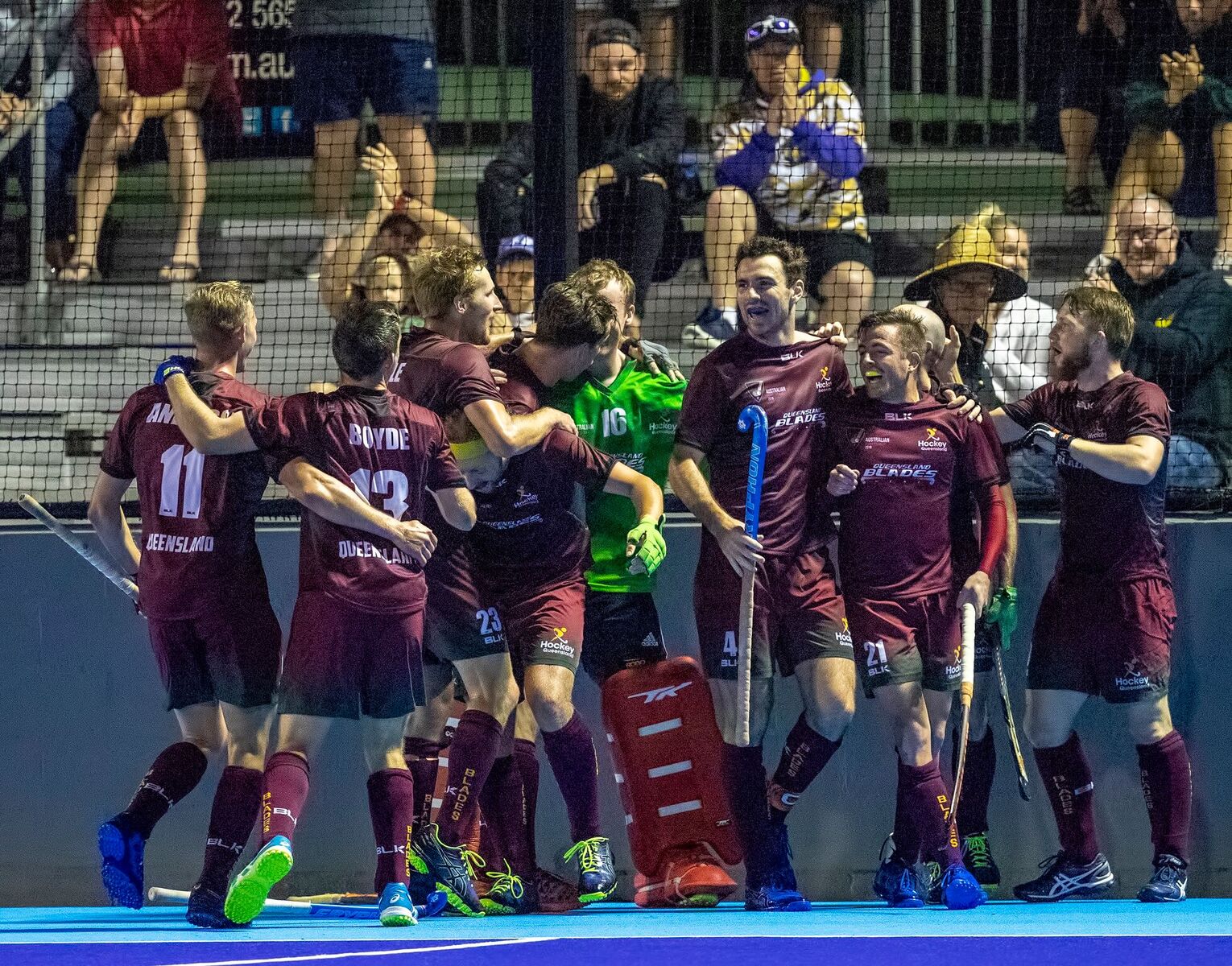 Wotherspoon got the decisive goal in the 47th minute although Queensland had to withstand wave after wave of Waratahs pressure. Kieran Govers scored a double for the Waratahs.

The matches marked the last-ever AHL before the launch of a revamped league next year.