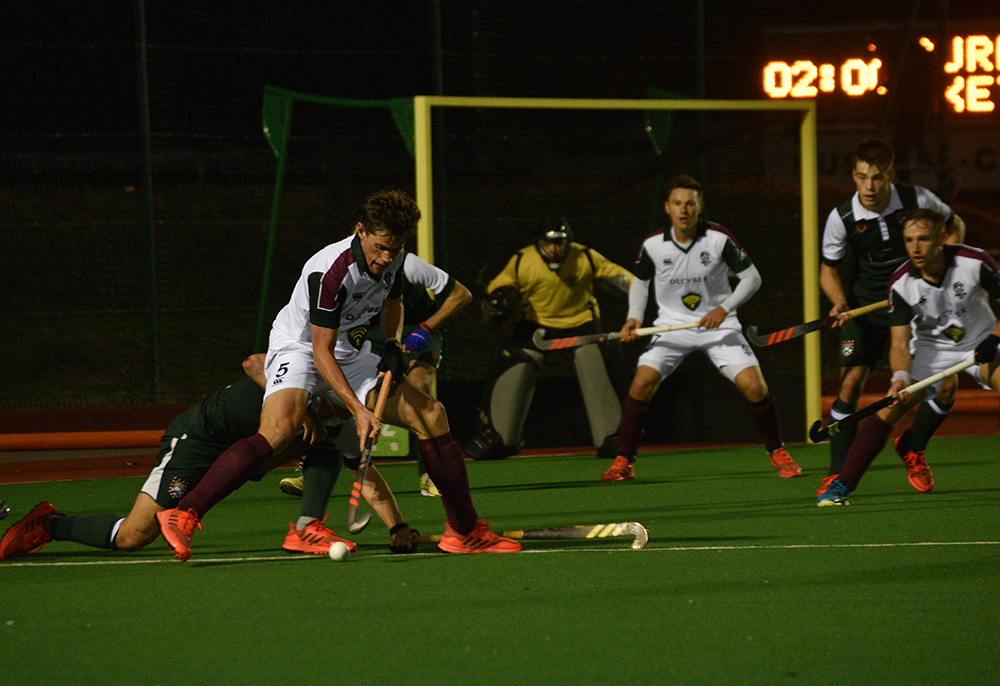 Surbiton coach Mark Pearn says that the Euro Hockey League schedule and draw will give the English club champions the “best chance possible” of challenging for Europe’s showpiece.

Surbiton have been drawn against Belgium’s Waterloo Ducks in the last 16 next April in Eindhoven, with both clubs making a return to EHL action after three seasons.

Overcome that tough hurdle and Surbiton will meet either Irish side Three Rock Rovers or KHC Dragons, another Belgian side, the two clubs who met in an EHL clash last season which saw a ‘crazy’ 20-10 result when the double field-goal rule was in place.

And with no Dutch side in Surbiton’s immediate sight, Pearn is still not taking the draw lightly.

“The Dutch clubs traditionally have the strongest squads in the EHL and, alongside Rot Weiss Koln, these were the three teams we felt could have given us the toughest test.

“Although we are pleased to have avoided these sides in the KO16 round, we won’t be taking Waterloo Ducks lightly. The Belgium league has become increasingly stronger over the past few seasons and we will need to be right at our best to progress to the quarter-finals.”

For once, the English domestic structure will fall in line with the EHL business end and Pearn is relishing the prospect.

“The way the KO16 and FINAL4 follows immediately after our domestic playoffs this season gives us the best chance possible to be successful in the competition,” he said.

“The normal timeline with a six-week gap between the KO16 and FINAL4 weekends is a tough challenge for any English club side that makes it through to the latter stages due to not having any competitive fixtures over this period.

“Also having our GB players available for the playoffs and EHL is obviously a major boost to our chances.”

With the EHL finals week taking place in between a raft of Pro League matches for the first time, there could be several club v country clashes, notably with Germany men and women. For the best odds check out this bethard code.

But Pearn believes that the EHL is a calendar ‘must’ for every continental club player and Germany will be able to deal with those players involved in the KO16.

“I spoke at length to [German international] Matts Grambusch earlier this year at the European Indoor Championships about the Pro League and the impact it could potentially have on club hockey,” added Pearn.

“I know from talking to him that the German international players want to play for their club sides and I am sure that the national team will cope if they have to be without a few players for these two Pro League fixtures.

“They have the strength in depth to manage any unavailability and as it is only two matches out of the 16 league games it should not affect their chances of making the finals.”