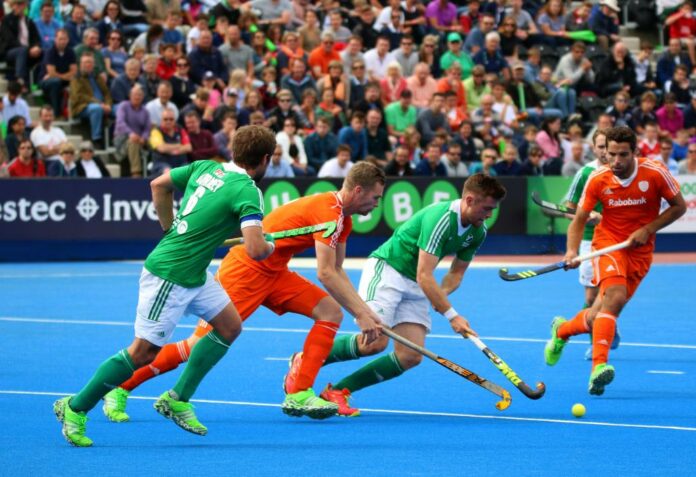 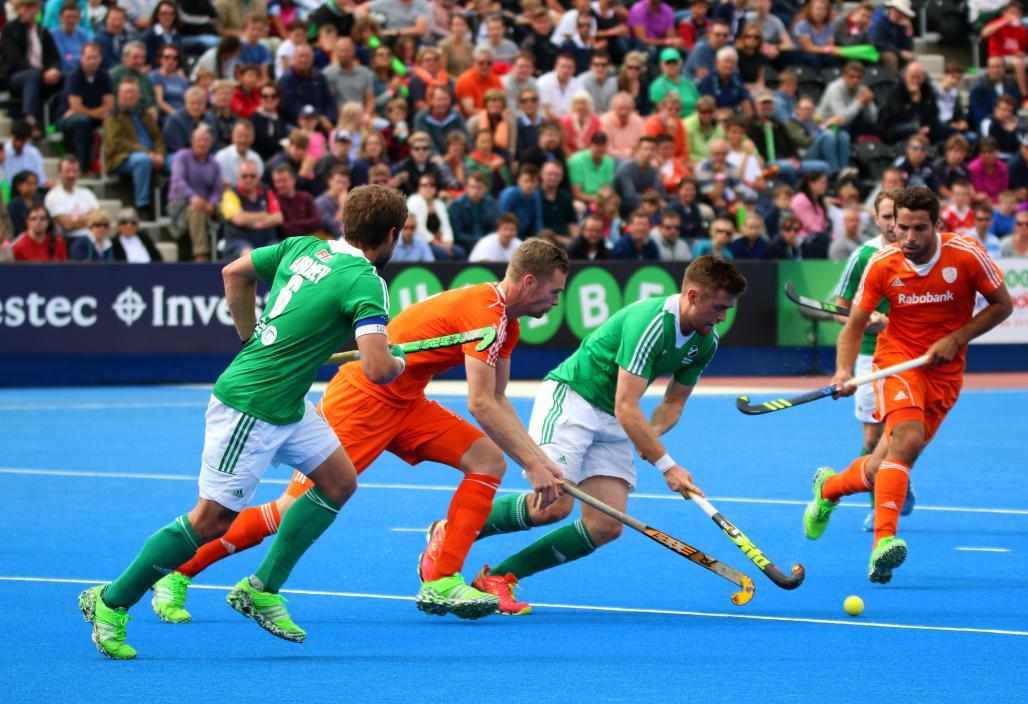 Ireland men’s coach Alexander Cox announced his squad for next month’s World Cup on Tuesday, with a new primary sponsor to take them on their way to India.

Cox, who has taken over from Craig Fulton, has chosen 20 players with his 18, plus two travelling reserves, announced shortly.

The Green Machine, featuring eight Ulster players, will certainly need to be at full strength in their first World Cup since 1990 after being pitted in a strong Pool alongside world No 1 Australia, England and China.

The winners advance to the last eight, while the second and third-placed teams enter into the cross-over phase.

Cox said: “The camps we had in Ireland and overseas were very good and allowed me to see the potential of all the players in our training panel.

“The 20 players selected give me the most options in defense, midfield and attack. We are very much looking forward to the upcoming tournament in Valencia which will be our first test as a team as we look towards the World Cup”

The Irish squad will get its first outing next week when they travel to a Four Nations tournament in Valencia.

We are delighted to also announce @TurkishAirlines as the new primary sponsor of @IreMenHockey pic.twitter.com/R0xF9le995