Team culture, fitness and formations. They’re all important factors, but the simple reality is that if you can’t get the ball into the goal more times than your opponent – or more onions in your bag as the late Roger Self used to say – then you won’t win the game. Even in a shoot out. Learn how to bet smartly when it comes to a shoot out.

The Great Britain anniversary Test matches earlier this month, which celebrated 30 years since the GB men stormed to Olympic gold in Seoul, provided yet another reminder of the need in hockey to score, no matter how good your goalkeeper or defenders are.

In 1988, GB men, coached by Self, were blessed with the peerless Ian Taylor in goal. As an Australian just coming through the junior international levels at that time, we would hear stories from the senior players and coaches on just how good he was and the enormity of the challenge our normally ruthless and clinical forwards had to score past him.

Yet, for all of Taylor’s quality, the small matter of winning gold in Seoul still needed three goals in a semi-final against Australia and then another three against Germany in the final.

Step up Sean Kerly with four of those, including his hat-trick to eliminate the world champion Australians and the other two against Germany from the wonderful Imran Sherwani, which gave the legendary Barry Davies so much joy and commentating ammunition.

Memories of 1988 also provided an opportunity to reflect on the GB women’s success in Rio two years ago and it’s no coincidence that you find a similar story there.

While nine million BBC viewers were glued to the screen as Maddie Hinch outplayed and out-psyched the Dutch penalty shoot-out takers, it’s easy to forget that GB still needed to match the three Dutch goals with three of their own to take the game into the tie-breaking shootout.

Conversely, though, the same argument can be applied to the disappointing fate of Danny Kerry’s England team at the recent World Cup in London. 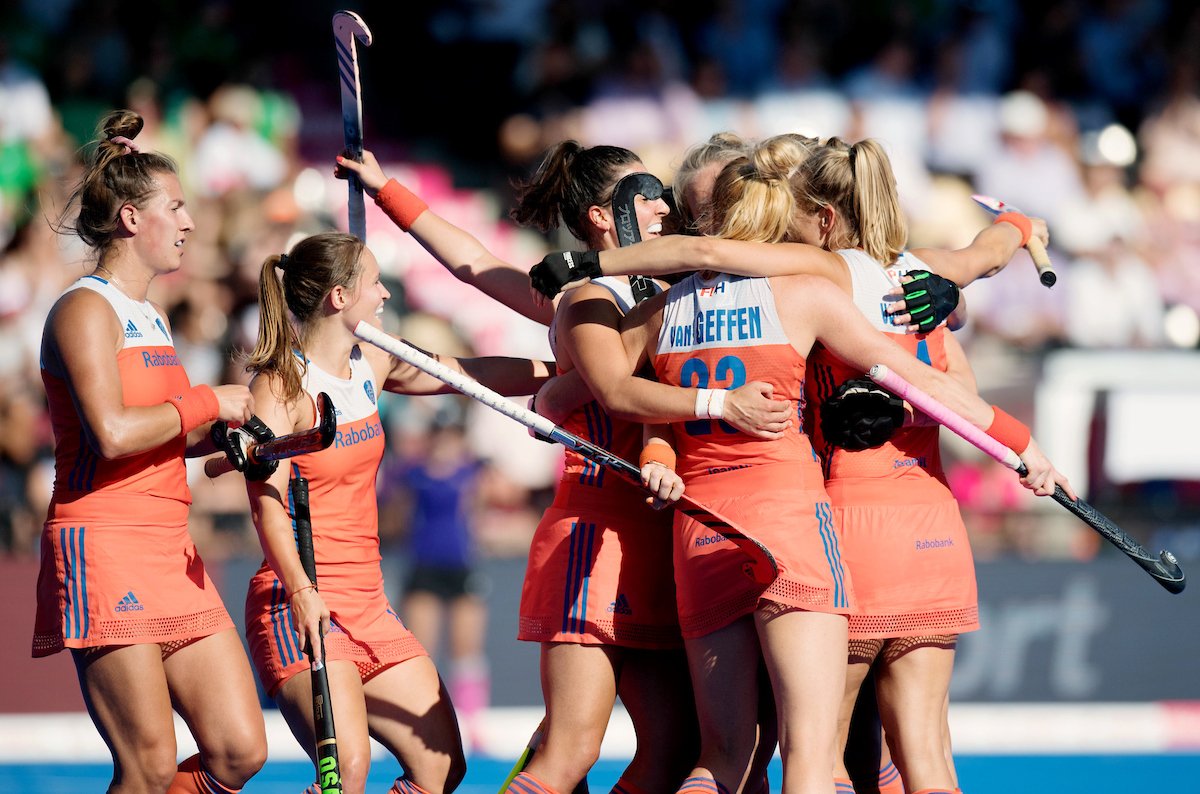 There, despite heavy shot, circle penetration and PC stats in their favour, England only scored five goals in their five games with one of those coming against Korea who had taken their goalkeeper off for the last minutes of the match as they sought an equaliser.

This is an observation, not a criticism. Scoring goals is by far the hardest thing to do on a hockey pitch.

As much as I love and respect defenders, the fact is that we only have to stop people scoring for us to play well. All sorts of factors can interfere with goalscoring, such as luck, the bounce of the ball and confidence even before factoring in the brilliance and bravery of the opposition goalkeepers.

But there’s an old saying that defenders get judged on the bad things they do and forwards on the good. And nothing turns a forward’s day or tournament around quite like a goal.

Keeping positive in the lean times is something I’ve been lucky enough to see some great forwards do first-hand and my wonder is whether this is where England might have missed my old Tasmanian goalscoring mate and Rio assistant coach Craig Keegan the most in their World Cup preparation and performances. 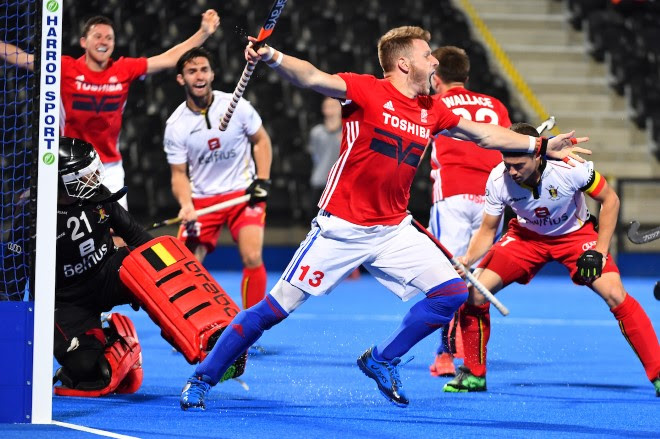 Ironically, the second of the anniversary matches itself was further proof of the need to score and also a snapshot of the challenge that Danny Kerry faces as he heads towards Tokyo with the GB men.

At a point late in the first half with Belgium 1-0 up, I commented to a colleague how dominant the Belgians were. “If this was a boxing match, you’d probably stop it” I said, pointing to the stats in front of me. “Yes”, my colleague said, “but Danny Kerry’s teams are always hard to beat” and so it proved.

Under siege, GB managed to stay in the match as Belgium racked up three times the number of circle penetrations, shots and PC’s. And then, just as in the epic and ultimately successful battles with the Dutch women, came the counter-punch as the Forsyth-Ward combination found two goals to give GB a tough and typically ‘Kerry-like’ victory.

Along with the positive scoreline, the prodigiously talented Zach Wallace and the equally impressive Rhys Smith gave GB fresh drive and optimism which will have been exactly what the new coach would have hoped for. They will certainly be in the mix as the clock ticks down to Tokyo.

But the question of goals is one that Kerry will have high on his list of priorities. As he knows better than anyone else, while you still need to be tough and resilient to stay in matches, you can’t rely on keeping an opponent, let alone a dominant one, scoreless or even down to just one goal.

As he has proved in his team’s finest moments, you still have to be able to score at least twice and maybe even three times to stay in the game.

Back in 2015, to win the European Championships in London, it was Sophie Bray and Lily Owsley who brought England back from 2-0 down to take the game to a penalty shoot-out. And then in Rio it was Crista Cullen and Nic White who dragged GB back to 2-2 and then 3-3 just as the Dutch looked likely to see the game off.

GB will certainly improve in the run-up to Tokyo, but from 7th in the world, they are coming from a long way back. As we saw against Belgium, a front line led by Ward and Forsyth will always give you some goals but that needs to be complemented with contributions from the midfield and, of course, PC’s.

According to the old wedding rhyme, good luck comes when the bride wears something old, something new, something borrowed and something blue.

So, if the likes of Wallace and Smith are Kerry’s new, then the “old” is surely the triple Olympian, Ashley Jackson. With seven PC’s and five field goals in the blue of HGC, he is currently the leading goal scorer in Holland.

Kerry might have no choice but to borrow him for a year or two.