Sultan of Johor Hockey: Great Britain and India to meet again in final 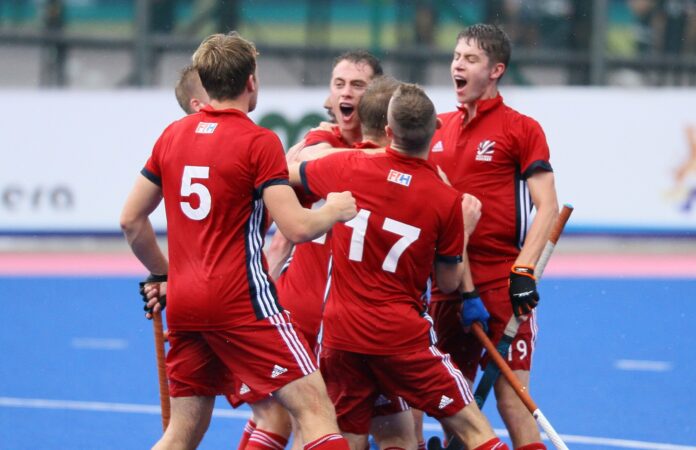 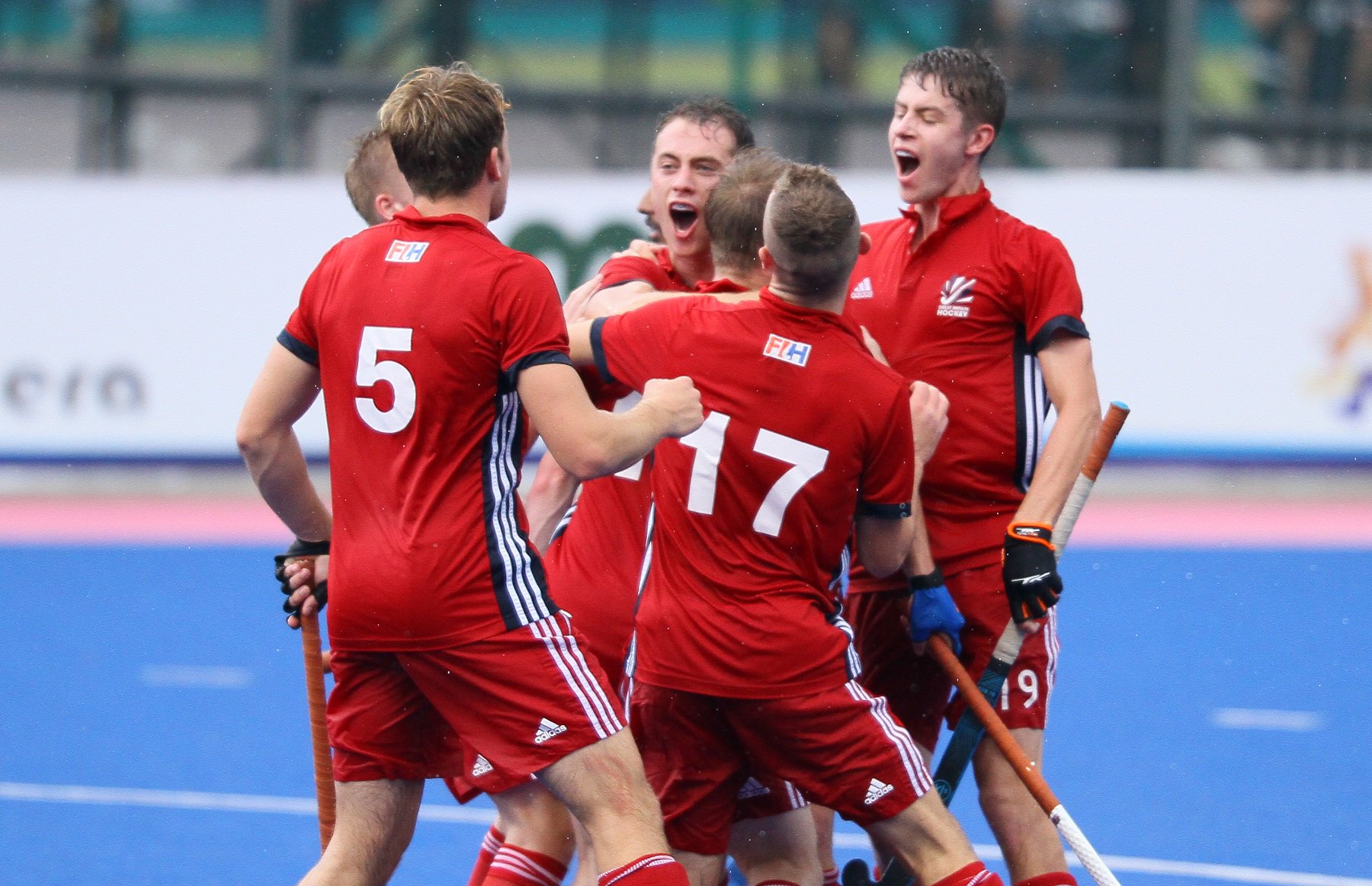 They duly blitzed Malaysia 5-1 and then, on Friday, triumphed 3-2 over India to qualify for Saturday’s final against the same nation.

Britain, the 2015 champions, have been a consistent performer in Malaysia. They will be playing their fourth under-21 final in five years under Bleby in the annual event.

India had already qualified for their fifth final after a superb 5-4 win over defending champions Australia at the Taman Daya Hockey Stadium.

But take nothing away from GB’s win as they clawed back another deficit thanks to second-half srikes from Stuart Rushmere and Eddie Way.

India thought they had levelled late on, but their goal was disallowed for a body infringement.

A win for India will see them become the first under-21 team to win the international tournament three times.

Britain will be bidding for their fifth win in six matches against India, a statistic Bleby knows all too well, having overseen the under-21 teams since their first final in 2014. 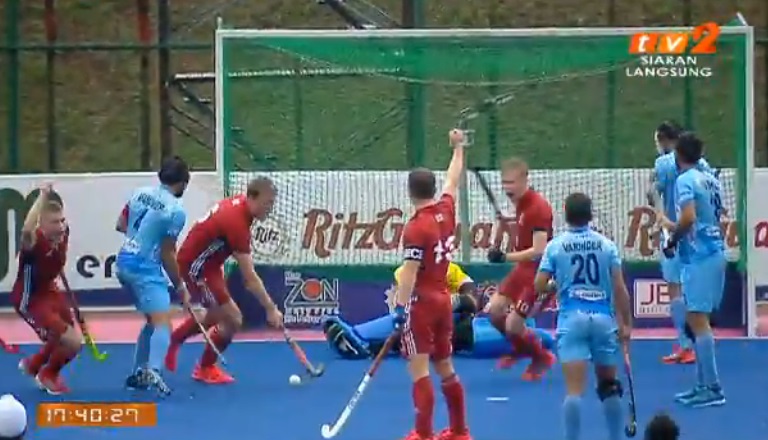 “It shows good mental strength and we will gain from this win,” said Bleby.

“The final as usual is a different ball game and neither team can afford to make mistakes. India has been a very consistent team and they will be just as tough in the final.

“But it is anybody’s game at this stage and we need to take advantage of this win and go for it. We have been a bogey team for the Indians and we should try and pip them.”

India coach Jude Felix said: “I feel confident that we will be back on form the final.”

The final will be played at 13:35 UK time. Watch live here