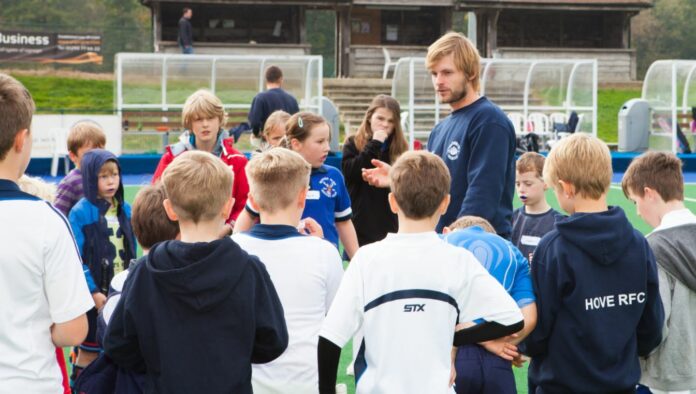 The accolades continue for Ashley Jackson as the Englishman kept himself on top of the Hoofdklasse leading scorer table at the weekend.

The HGC player, who moved to Holland on a two-year contract in the summer, has been on blistering form for his club under the auspices of coach Paul van Ass.

“I do notice that he has become older, he might even be better than before. He plays more in the service of the team, his connecting factor is greater than before,” Van Ass told hockey.nl at the weekend.

“I want to see beautiful things on the field. Ashley, like me, is a hockey enthusiast. He is a player like Hakim Ziyech at Ajax. He suddenly sees holes. He is waiting for passages inside. His aptitude is insanely good. He reads the contest.

“With the English national team everything is always very structured. That’s not for Ashley.”

While his form for his club remains free spirited it is his country future which remains of interest.

His goal feats in the world’s best league have come at a time when GB and England men’s coach Danny Kerry admitted to The Hockey Paper and the BBC in recent weeks that Jackson is not out of his thoughts as attentions turn to a potential u-turn on his international career.

Jackson has linked up brilliantly with the likes of Seve van Ass, Kenta Tanaka and Tanguy Cosyns in the HGC this season.

For now, Jackson is happily based in Wassenaar with his wife, having used Australian player and “fitness king” Nick Budgeon as a personal trainer in preparation for the season.

“Paul sold me on the dream,” said Jackson. “So far everything is going to plan.

“At the moment I’m enjoying what I’m doing. I’ve got no plans to go back to the national team immediately.

“They run a full-time programme and I’m happy here. Who knows what the future holds.”