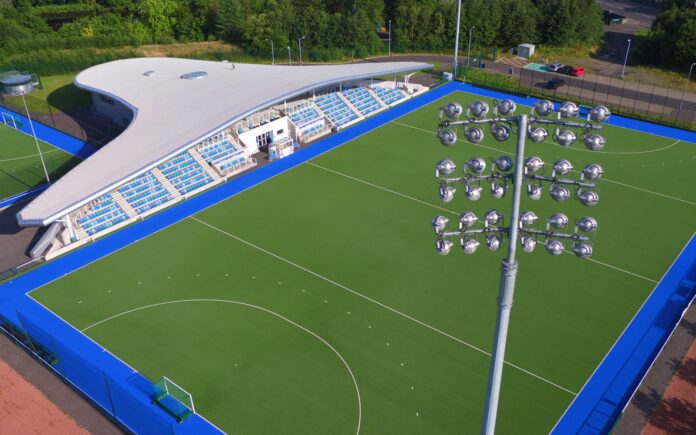 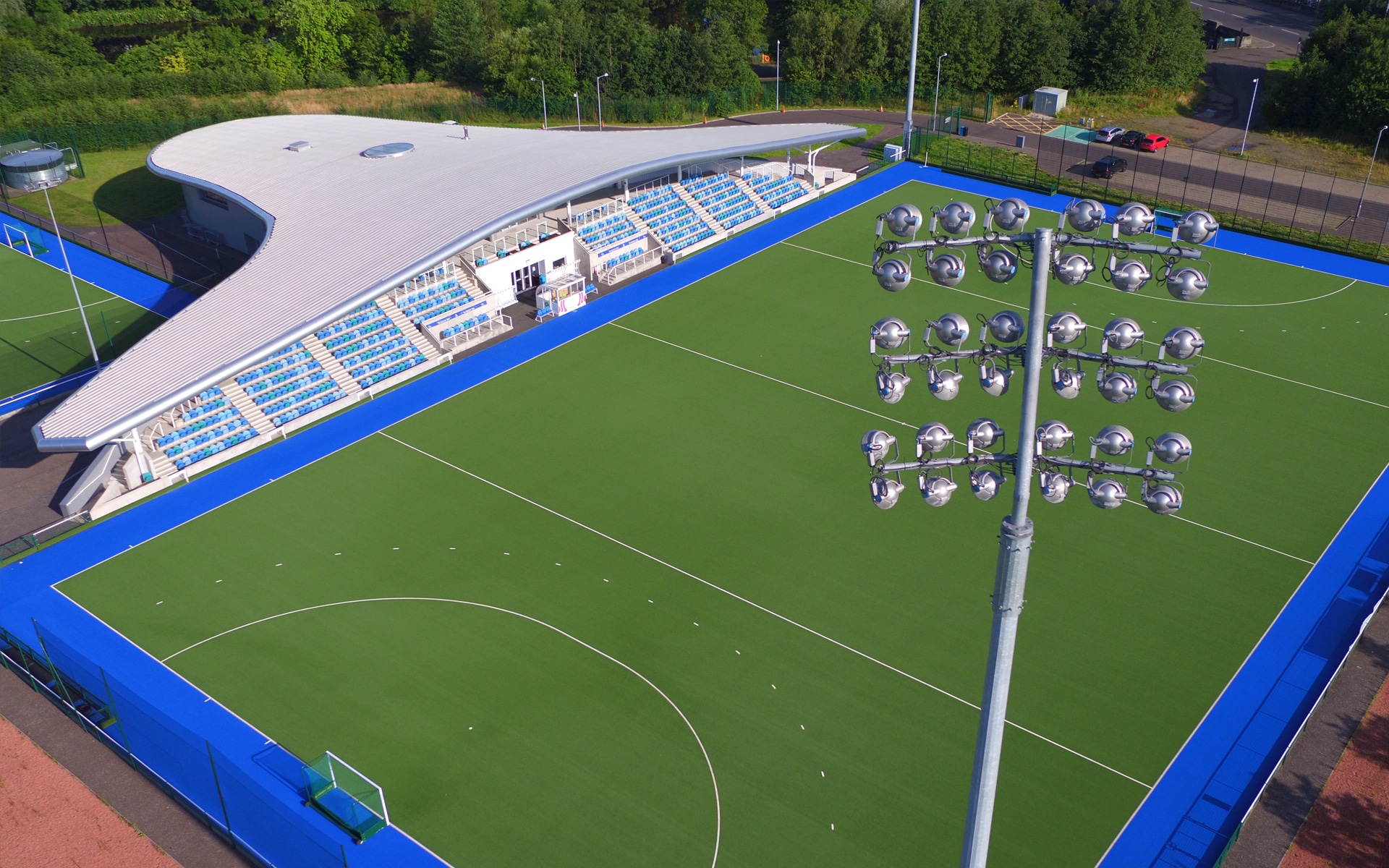 The FIH’s Pro League has been dealt a blow after Scottish Hockey withdrew from hosting Pakistan men’s home matches – three months until the start of world hockey’s new elite tournament.

In an announcement on Monday, the national governing body said that “significant changes” from a memorandum of understanding signed in 2016 had contributed to unsuitable contract terms over staging the matches at the National Hockey Centre in Glasgow. Wherever you are in the country you can find the best odds with help from these UK gambling offers.

David Sweetman, Scottish Hockey’s Chief Executive said: “After lengthy negotiations, it is with sadness and frustration that it has not been possible to agree a contract with the Pakistan Hockey Federation.

“Bringing the FIH Pro League to Glasgow would have been significant for hockey across Scotland, allowing us to not only put on a world-class event, but develop hockey in Scotland, particularly in the Scottish-Pakistani community.

“We wish the International Hockey Federation every success with the FIH Pro League. I have no doubt the tournament will be a game-changer for hockey on a global scale.”

Pakistan’s participation in the Pro League, the FIH’s new elite competition which launches in January, hinged on the nation finding a neutral venue.

The Pro League will see the top nations across men and women compete in home and away matches, leading to Olympic and World Cup qualification.

The FIH has yet to respond to the news.

Scottish Hockey will now focus on staging the Women’s EuroHockey Championship II in Glasgow next August.