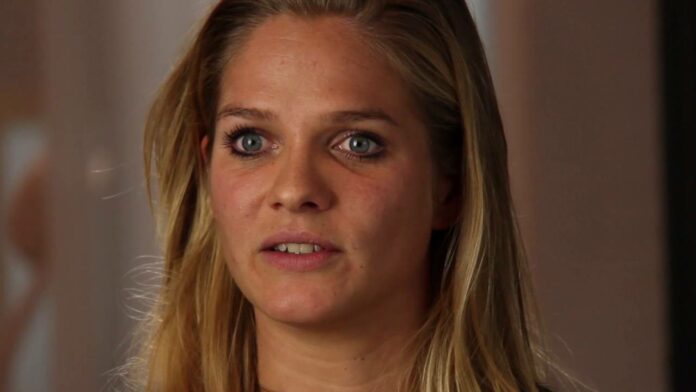 The fearsome striker netted eight times in London as Holland won an eighth World Cup – after being overlooked for the previous two editions.

But despite her form for the Dutch, after 116 matches, 39 goals and nearly 10 years in the side she admitted that it was time to stop.

“I had a fantastic time in Orange, now it’s time for a new life”, Van Male told hockey.nl.

The Amsterdam player won Olympic gold at London 2012 and silver in Rio alongside her EuroHockey and world title memories.

She will now follow a career path in social pedagogy after admitting that she had made her mind up on retiring before the summer’s World Cup.

She had previously been unsure over her future role with the Oranje ahead of Tokyo 2020.

She said: “During my internship, I was asked to reflect on my own actions, and I had discussions with my supervisor, a kind of mental coach, in which I came to the conclusion that I want to focus more and more on my social career.”

She added: “I do not know how long I will stay in the big league, but I will look at the season and see if I want to continue for another year.”

Van Male was this week omitted from Alyson Annan‘s 45-strong Oranje training squad ahead of the Champions Trophy.

With 39 players and six goalkeepers, Annan will whittle down the squad to 32 for the FIH Pro League where Holland will play 16 matches across nine countries.

As The Hockey Paper has previously revealed, Annan will rotate the squad, meaning that a second string team devoid of its stars could play at away matches.

“To find a good balance between the programme of the Dutch Team and the games in the main class, the composition of the group will rotate per trip,” Annan said.