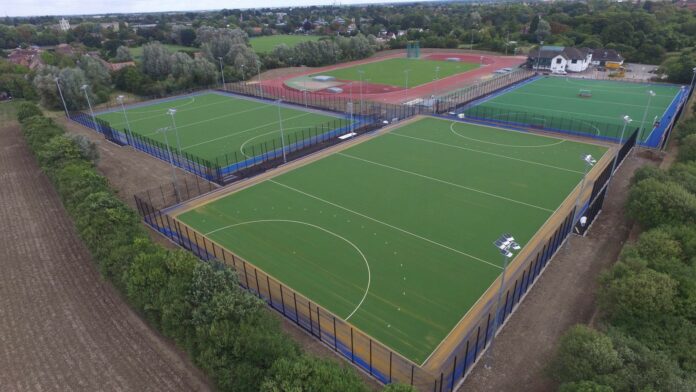 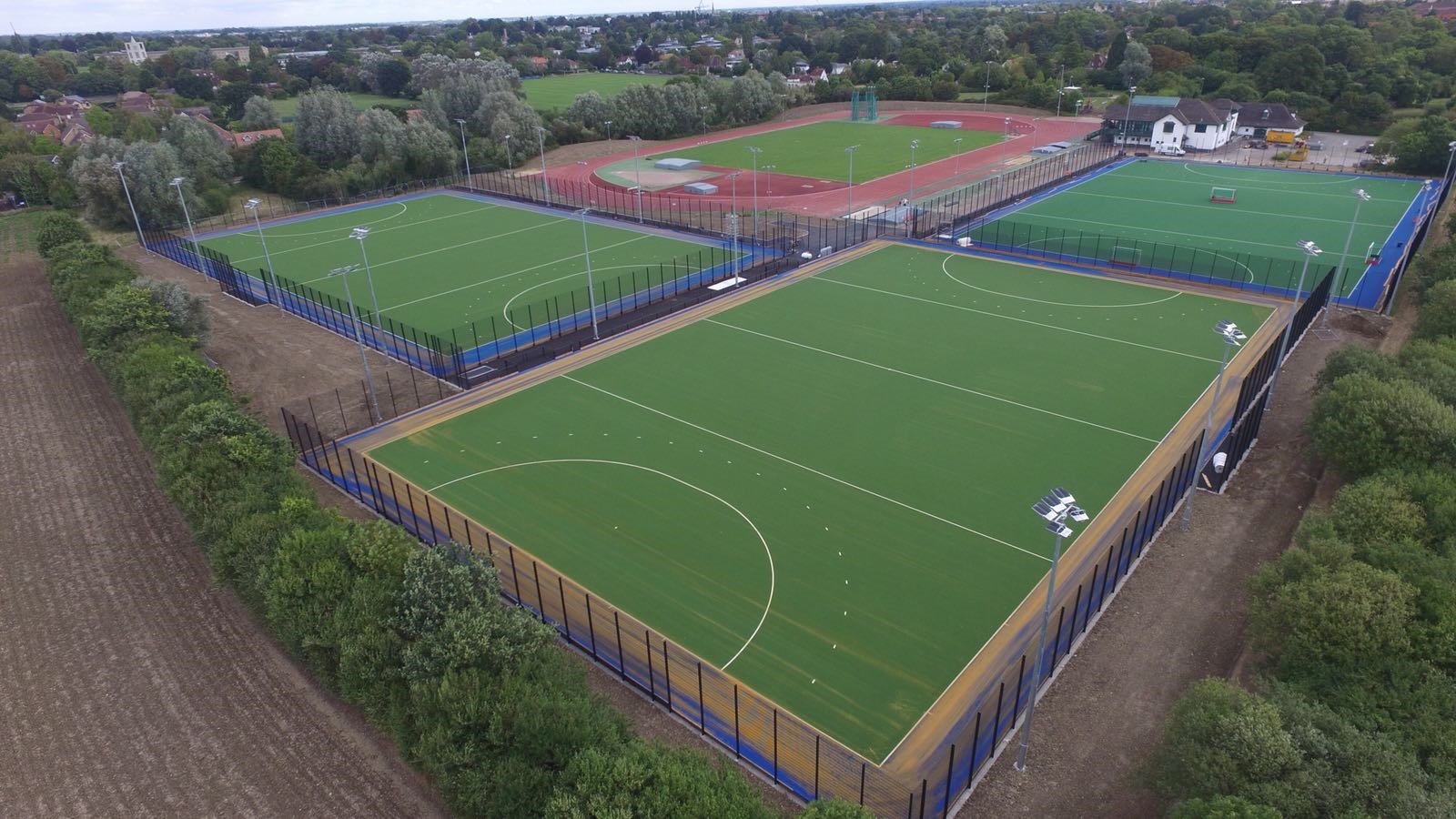 Cambridge City HC believe they will be “on a par” with some of the biggest hockey clubs in Europe after a donation to the tune of £2.5 million.

The donation was put in place for the construction of two new floodlit hockey pitches at Wilberforce Road in addition to an existing pitch next to the pavilion.

The hockey club will share the facilities with Cambridge University Hockey Club, while the complex also comprises an athletics track. More importantly, the investment will bring all their clubs under one roof for the first time.

The cash injection is thought to be the largest to University sport from private philanthropy after a donation from a local businessman.

For Cambridge City, the believe it will now help encourage wider youth participation as well as creating a “hockey hub” in Cambridge.

That has been underpinned by Helen Richardson-Walsh’s recent connection to the club, while this season she will be assistant ladies’ coach to Ross Hayward, while Gareth Andrew is the new men’s coach.

Cambridge City HC currently has over 550 members in their junior section and train at a variety of locations including the Leys School, Perse Schools and St John’s College Sports Ground

It is regarded as one of the largest hockey clubs in the East of England, boasting nine mens’ teams, eight ladies, a strong masters contingent and the mens’ and ladies 1s’ both playing in their respective National league Conference East Divisions.

“Without this generous gift, CCHC would still be dreaming of what could be,” said club chairman Mark Brookes, who  shares the club vision of taking both first teams to the top flight in two years.

“Instead we are now planning on how to take the club onwards and upwards.”

“Three astros on one site puts us on par with some of the largest clubs in the country and in Europe” added club president Tim Ireland, one of the key architects and driving forces of the project.

Plans expand the facility was initially given the green light by the council in 2017.

Andy Richardson, the former club chairman, added: “We are aware of our responsibility to ensure we support the local area and cultivate the next generation of hockey players from elite level to club and social players.

“We run Flyerz Hockey and recently started an outreach program with local schools to try and get the next generation of players engaged. We now have the facilities to really help put hockey development on the map here in the East”.

The club are planning a major opening event for the new facilities on October 7.