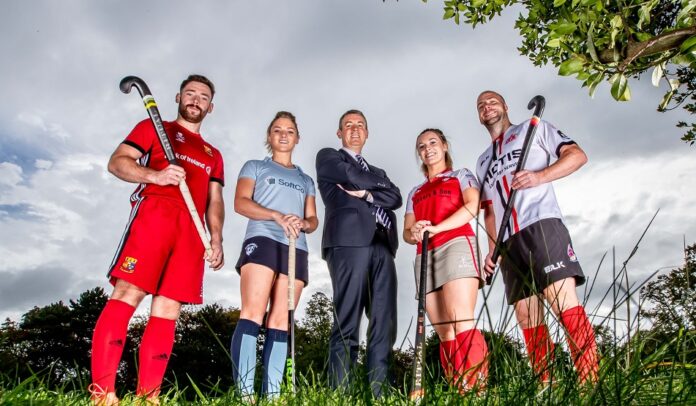 There will hopefully be a surge of interest on the back of the Green Army’s World Cup success when the Irish women’s domestic league starts this weekend.

Loreto head into the season as defending champions after winning the EY Champions Trophy last May, upsetting the odds after a fourth place finish in the regular season

And they look to have strengthened for the new campaign with the arrival of Liz Murphy, an Under-21 goalkeeper who has earned international caps in the past year.

She joins Irish stars like Hannah Matthews and Ali Meeke in their line-up and rising hope Sarah Torrans, who came close to a call-up to the World Cup panel.

UCD – the regular season winners last year – will provide strong opposition but will face a year of rejuvenation with Deirdre Duke and Katie Mullan graduating to professional clubs in Germany after several years with collidge.

In Lena Tice, they will continue to have a World Cup star in their midst while nine of their panel were in the Irish Under-21 squad during the summer, showing the talent on the rise under coach Miles Warren.

The season follows the same format as last season with 18 rounds of league games producing an EYHL winner who is guaranteed European hockey next season.

The top three from the league advance to EY Champions Trophy along with the Irish Senior Cup winner – should the cup winner come from the top three, fourth place in the EYHL earns the last play-off spot.

Meanwhile, teams split into two groups of five will contest the newly introduced EYHL Division 2 for the first time.

There will be quality here too with Monkstown welcoming back Chloe Watkins after a year in the Netherlands.