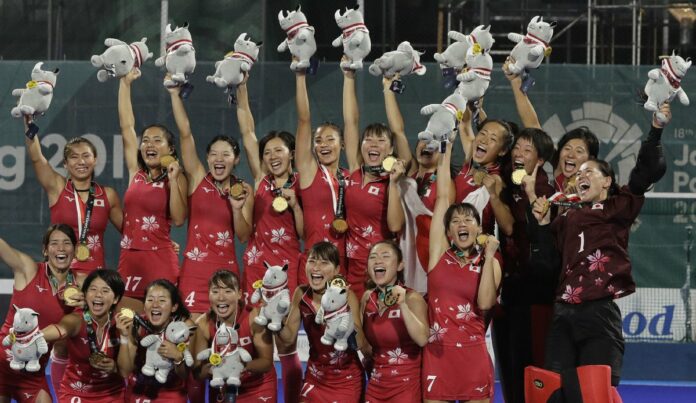 World hockey chiefs will turn down the Asian Hockey Federation’s request that the silver medallists from the Asian Games be awarded Tokyo 2020 berths.

The International Hockey Federation confirmed to The Hockey Paper that it had received a letter from the AHF requesting that it should reconsider the Olympic qualification system.

Japan, hosts of the 2020 Games, won both the men’s and women’s Asian Games titles, with Malaysian winning men’s silver and India the women’s silver.

As such, the AHF wanted Malaysia and India, respectively, to be awarded Tokyo places.

“We have responded to them to explain that the Qualification System for an Olympic Games is set by the IOC and not FIH,” Thierry Weil, the FIH chief executive, said.

However, the IOC’s approved qualification criteria for the Tokyo Games states: “Should the Host Nation Japan be highest placed in the 18th Asian Games 2018, the second placed nation does not subsequently qualify and the quota place will be allocated to the Olympic Qualification Events.”