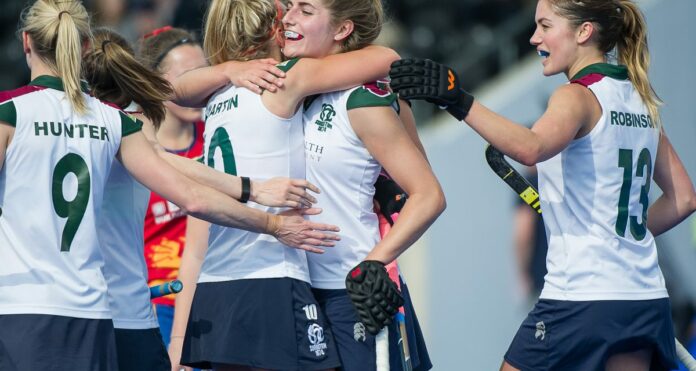 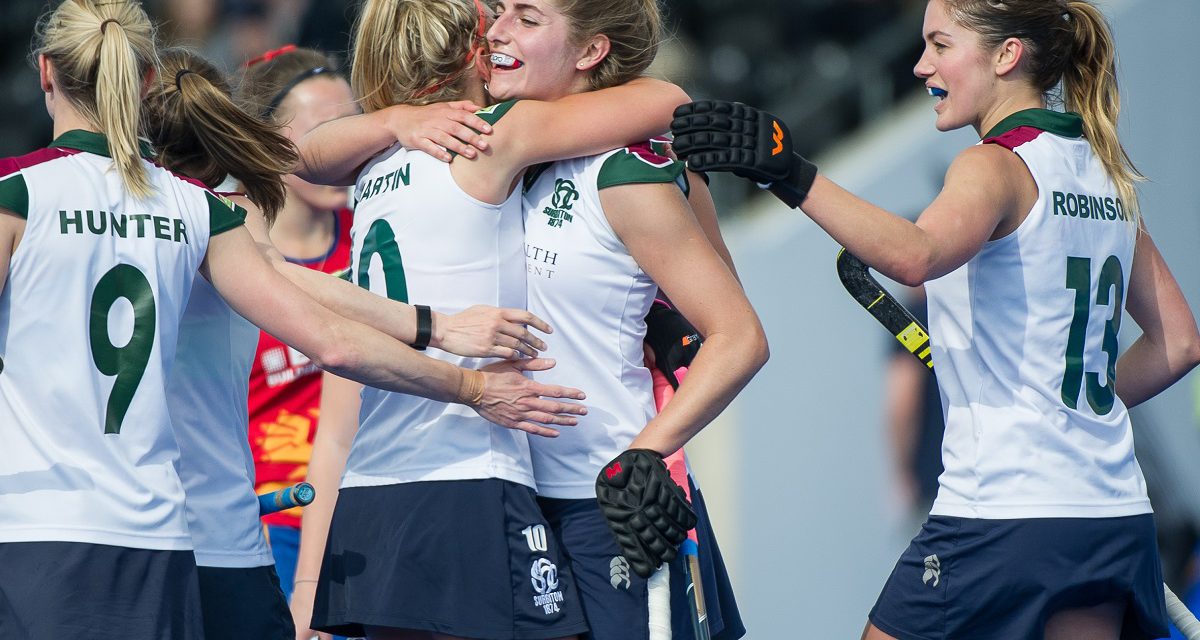 Emily Defroand put the disappointment of missing out at this summer’s World Cup behind her as she struck twice for Surbiton as the champions got off to the perfect start.

Defroand hit two in two minutes to help Surbiton to a 4-0 win at Slough as the Investec Women’s Hockey League Premier Division began on Saturday.

The 24-year-old scored in the 19th and 20th minute and they were 3-0 up once Jo Hunter had scored five minutes later from a penalty corner.

Giselle Ansley found the net from a penalty corner routine to wrap up the scoring.

But the hosts hit back two minutes later with Eloise Laity scoring, and Maddie Newlyn scored what proved to be the winner six minutes later for Buckingham.

The University of Birmingham came from 2-0 down at half time to draw 2-2 with Beeston.

Bridget Kiddle gave Beeston the lead in the 23rd minute scoring from open play. Caroline Hanks then doubled their advantage when she finished from a penalty corner in the 35th.

The away side then hit back as England and GB star Lily Owsley scored from a penalty corner in the 40th minute. Birmingham then completed the comeback in the 70th minute when Holly Hunt slotted in a field goal to secure a dramatic point. 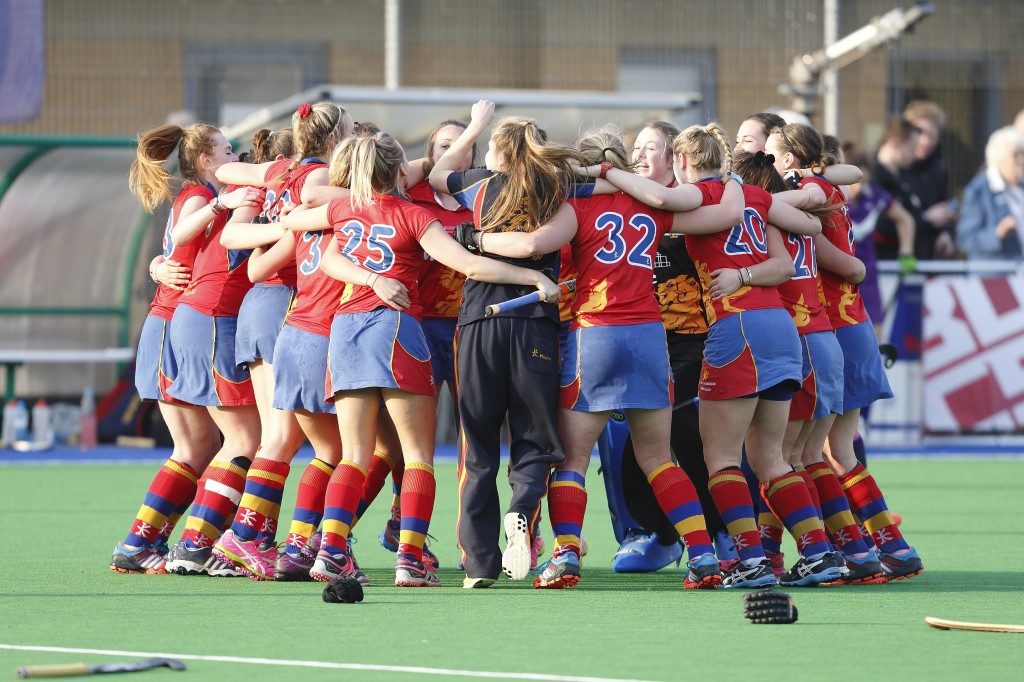 Sofia Alvarez Perez gave the hosts the lead in the 27th minute when she scored from open play.

Emma Trunks then doubled the lead for Holcombe, scoring from a penalty corner in the 68th minute to ensure the points went the way of the hosts.

Clifton Robinsons secured an away victory on the opening day of the season with a 1-0 victory at Canterbury.

The only goal of the game came in the 32nd minute when Claire Thomas finished from a penalty corner, and Clifton held out for the remainder of the game to secure all three points.