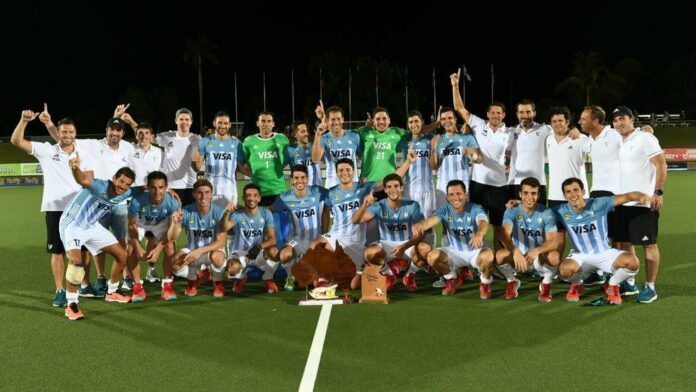 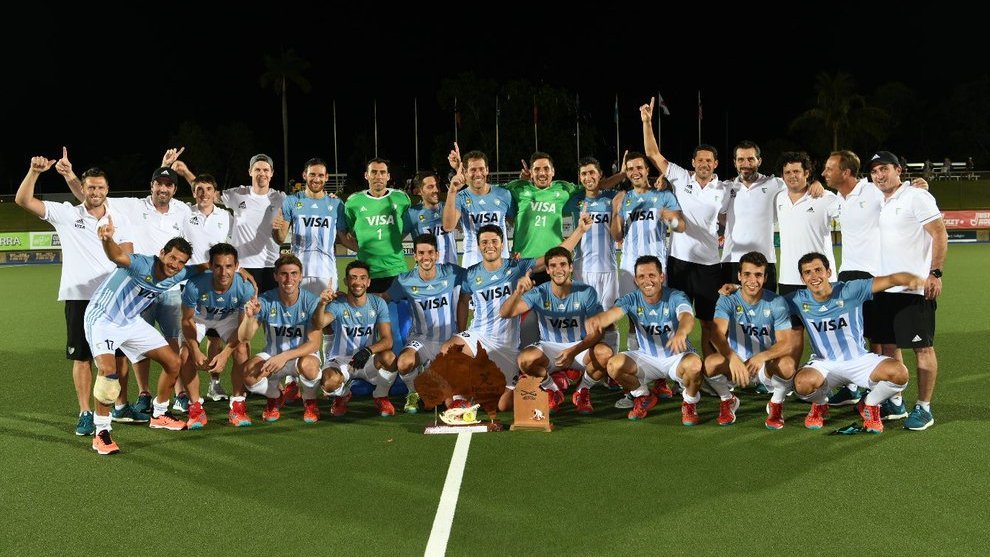 Kieran Govers notched his first goal for the Kookaburras in nearly two years – but in a losing cause as Argentina won the Darwin International Hockey Open.

World No 1 Australia lost 2-1 to the Argentinians 2-1 on Saturday night.

Govers put Australia ahead before Argentina hit back through Matias Paredes and captain Pedro Ibarra, just after half-time, to take the win.

Kookaburras defender Jeremy Hayward said: “We improved in every game which was good, even if we didn’t win in the end.

“We’re looking forward to the future, which is the World Cup so this is great preparation for that.”

The matches were Australia’s last before the World Cup, although the squad will have a training camp in Perth in October to help finalise selection.

Argentina will take heart from their win and will put themselves in contention for November’s World Cup in India.