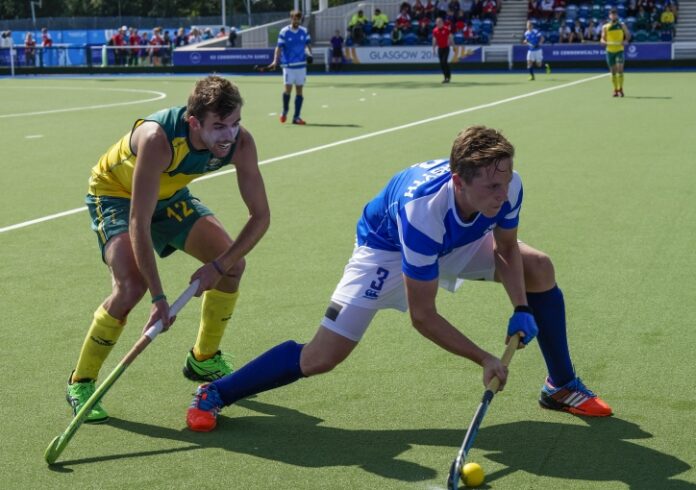 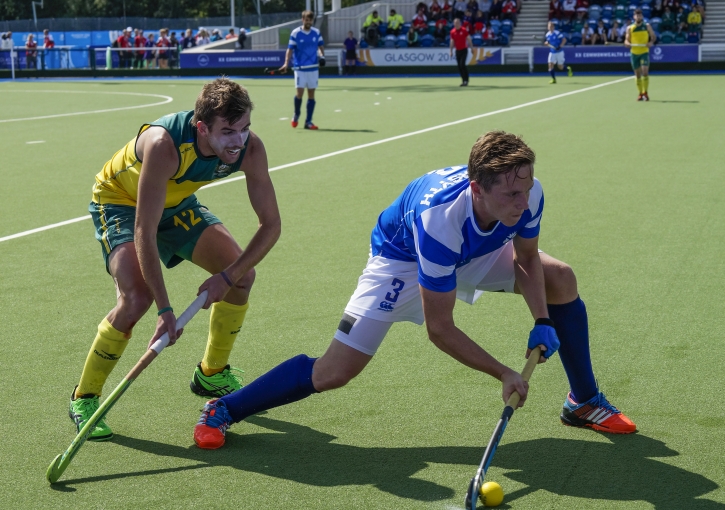 David Forsyth said he hoped that he doesn’t have to wait 85 matches to score another Scottish goal.

And judging by Scotland’s goal at the Hockey Series Open, so does the hockey world.

Forsyth, brother of goal hungry Alan, netted his first in Scottish senior colours in the recently-concluded tournament in Lousada, Portugal.

And following Scotland’s 4-0 win over Belarus, the Scot has been joking about the landmark ever since.

His strike meant that Russia and Scotland men’s teams will be taking their places at one of the three Hockey Series Finals taking place next year.

The two highest-ranked teams in Portugal were comfortable overall winners, with Russia (world No. 23) finishing unbeaten and Scotland, one place higher in the rankings, winning all except one – a 4-1 loss at the hands of the eventual champions.

Forysth, who plays his club hockey in Holland, followed his brother in netting in timely tournaments in Scottish colours.

Last summer, Alan scored as Scotland beat Russia 4-3 in the Championship II semi-final to secure a place in next summer’s EuroHockey Nations Championship.

It was the first time Scotland men had achieved the feat for 12 years.

The South African, a triple Olympian, was appointed in the summer on a three-year contract.