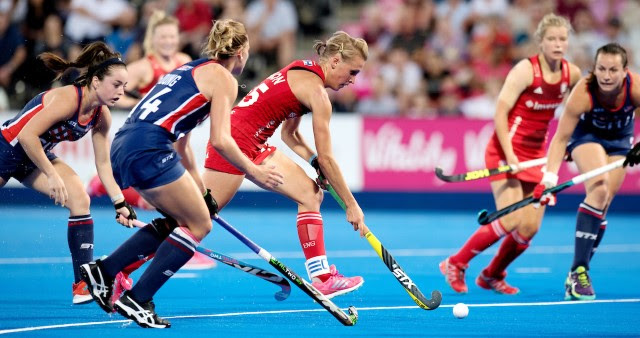 England are precariously balanced. And it was left to an off balance Alex Danson, in equalling England’s all-time goals record, to keep the hosts alive at the Women’s World Cup thanks to a stunning individual strike.

But even as she whirled both arms to her players and the 10,5000 crowd after weaving into the D on the right, then deep into the circle, and then followed that up with a rasping reverse stick strike as she found the net on the fall, England couldn’t ignite and kill off the game against the USA in a second 1-1 draw.

The players looked crestfallen afterwards, their jog to all four corners at the final hooter and the smiles to supporters failing to mask the clear disappointment as the players traipsed back into the Lee Valley Hockey and Tennis Centre.

For an Erin Matson goal for the Stars and Stripes – a reverse strike to cancel out, and rival Danson’s – has now kept all possibilities and permutations alive in Pool B. 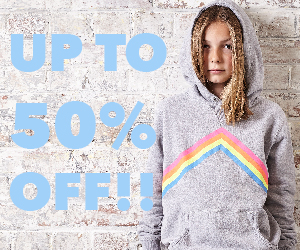 If Wednesday night was a must-win, Sunday represents a seismic match for England against mostly part-time Ireland who seemingly don’t fear world rankings at major tournaments.

“It is still very much in our hands and we have to go out now for the win,” said coach Danny Kerry. “We can still top the group, we’re playing pretty well and I couldn’t have asked for much more than that.”

Like India at the weekend, the US were a team there for the taking and get England’s campaign ticking. Yet the US started brightly, their high press at least offering England chances to attack and utilise Danson.

An early goal would certainly have settled the nerves, the players looking a touch fragile still in front of expectant home support.

And so it was that another 60 minutes of nerve-jangling hockey played out.

USA were rewarded the first penalty corner of the game. It resulted in a scramble in the D, danger closing in on Maddie Hinch’s line before the ball was volleyed away.

Central runs by Hannah Martin and Ellie Rayer stood out before the hosts’ first PC resulted in Laura Unsworth standing at the top of the circle. 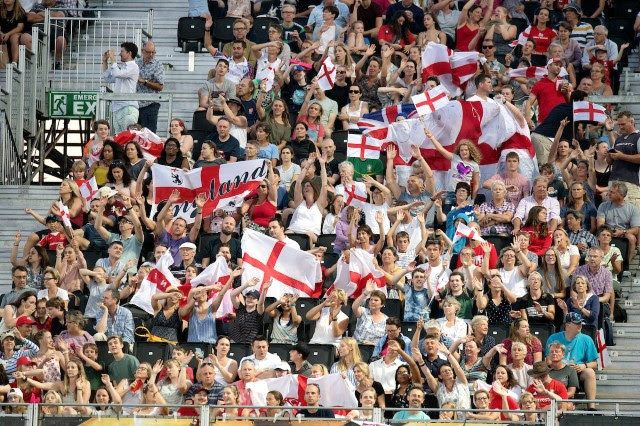 A slow injection, perhaps, but Unsworth’s shot showed welcome venom as it rattled past the post.

England began to win key battles in midfield allowing for breaks beyond the 23m line, but the final blow was still needed. When Martin did find herself free from a defender in the D for the reverse shot it resulted in an air shot. World Cup moments hinge on moments like these.

But England continued to dominate in the USA half. A composed Sarah Haycroft won their second PC; Unsworth again fizzed to Lauren Briggs’ right with Susannah Townsend’s high stick connecting, but only onto the post and across goal.

The wave of attacking options available to England never seemed to properly materialise. There were flurries, without the venom. Kerry’s side looked stilted and it was left to the US to have the final say with consecutive PCs at the death.

Hinch saved well to deny the first, though another chance was presented to the world No 7 side. This time, England cleared. There could have been one final hurrah with 40 seconds left, but the attack petered out at the top of the circle.

So we were left to savour those two fine, memorable second-half backhand strikes from Danson and Matson – the stalwart and the teenager – within five minutes of each other. The final hooter meant that, for the second World Cup running, England’s hopes were stagnating in the group stages.

There's only one picture to end the night with 👏 #HWC2018 #ThePride 🦁 pic.twitter.com/wFOJpYPF4K

This 2018 edition at least represents a second chance courtesy of the cross-over games. But working out what may occur is frankly a lottery.

If Ireland beat India, they will top the group, leaving England to fight out second and third spots. Finish second and win the cross-over and a likely meeting with the Netherlands looms, but only after beating one of Korea, China or Italy.

Third is perhaps the best route – meeting one of Korea, China or Italy again, and then a potential meeting again with a Pool B rival – but this can’t be ordered. Moreover, India and Ireland could still draw leaving, as Kerry says, the chance for the hosts to go straight to the last eight.

All England can do now is go hard at the green army and halt England’s slide to the red signal at their own World Cup.