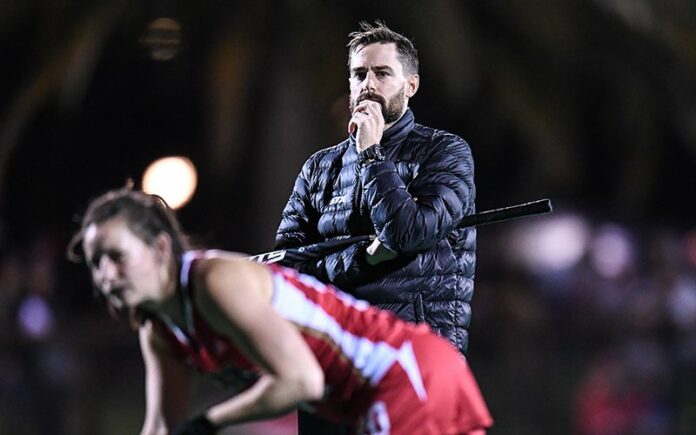 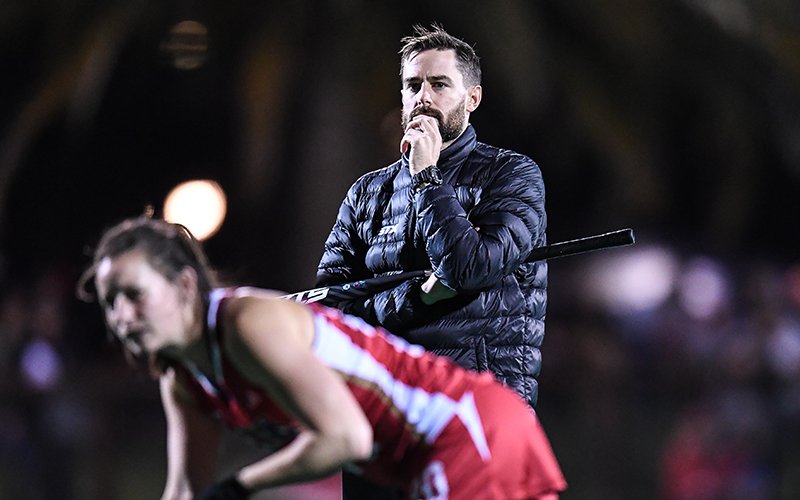 As they did in 2014, England will line up against the USA with an Englishman on the opposition. Craig Parnham was the US for their successful campaign in The Hague.

Four years on, Phil Edwards is the assistant head coach on the women’s national hockey team. Appointed in 2017, bringing a wealth of skills and experience in working with young players to the coaching staff, Edwards has previously served as the goalkeeper coach for the women’s U17, U19 and U21 national teams.

In his playing days he was actually part of the England U18 team, something he says has helped him understand how new players may feel coming into a team.

“I was only in the U18 group for a brief time and was never selected to go on tour, so I really only got a small taste of the junior international experience,” he tells The Hockey Paper. 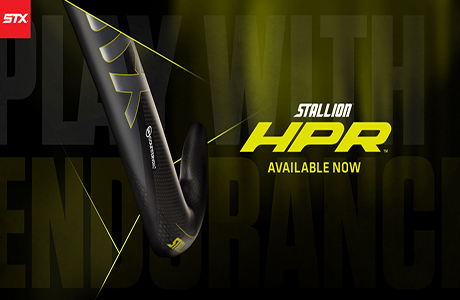 “However, that team had a lot of athletes who had played for the various England age group teams for a number of years and I was the new guy, so I am always mindful of how the newcomers may be feeling when they arrive at our camps for the first time.”

As well as playing with the England U18 team, Edwards also graduated at Loughborough University in 2005 after leading Loughborough University to back-to-back titles in 2002 and 2003. He also added three national indoor championships (2003, 2004, 2005) before turning to coaching and extending his experiences of being a goalkeeper to the younger generation.

Being part of a successful team can often push coaches into being over-critical of players, specifically when it’s their former position that they coach. Edwards, despite being in this position, believes it’s better to focus on what a player can bring to the table rather than focus on their weaknesses. 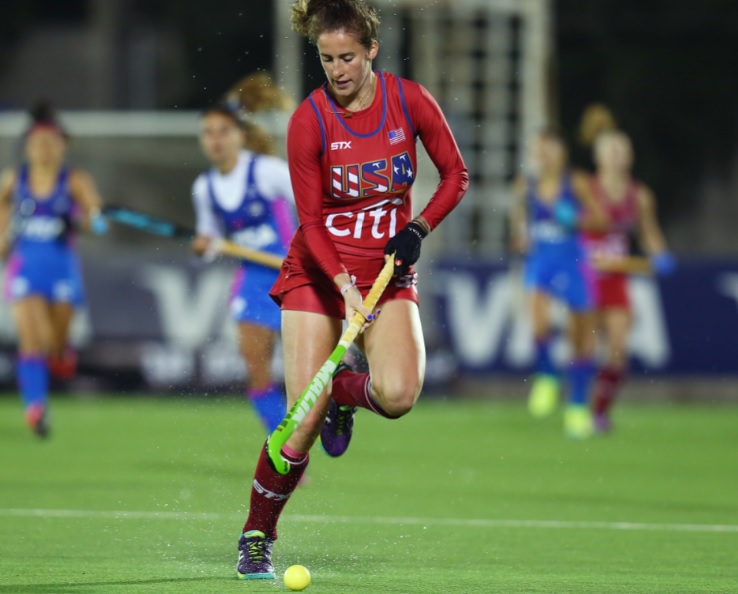 “Part of my role involves working closely with the goalkeepers and the specialist coaches we bring in to work with them, so I definitely keep a close eye on them. However, I don’t think this equates to being more critical of them. Each of the goalkeepers has their own unique way of doing things and their own strengths and weaknesses. We tend to spend more time working on their strengths and then playing to them than we do focusing on their weaknesses.”

During his coaching career Edwards has been building his résumé by working at Boston College and being the interim Head Coach at Indiana University.

Having acquired a master’s degree in sport science including a specialty in performance analysis and skill acquisition, he’s also a Level 5 accredited analyst from the International Society of Performance Analysis. With over a decade of experience in coaching Edwards knows what it takes to make it to the top of the game.

“Away from that, I like to see players who have game sense – they can read the game and solve things on the fly. I value creativity, which is easily squashed in some development environments, on the ball which is sometimes more evident in those athletes who have had less formal coaching growing up. And, critically, can they do this under pressure. It’s also always interesting to observe how they interact with their teammates, coaches and families before, during and after games.”

Edwards was with Team USA when they had a four-game series against the Netherlands in January this year. The series didn’t quite go according to plan as they lost all four games, however there’s still a strong sense of optimism in Edward’s words.

He says: “We learnt a lot from that series against the Dutch. Any time you get to play that calibre of opposition you can’t help but take something from the game. We saw growth across the four games so there was immediate feedback, but we’ve also seen some long-term benefits.”

Edwards is slowly working up the coaching ladder and with the experience of the World Cup, the chances of seeing him lead a team in the future remain strong. While he’s currently in charge of the U21s for Team USA alongside the assistant coach role, could we see him stepping up sooner rather than later?

“I’m not in a rush. I read something the other day that said that the best form of athlete development is coach development which fits nicely with my thoughts on continuous personal development. I spend a lot of time reflecting on my own coaching practice with the aim of being better myself to help the athletes get better. So, that is my focus right now.”