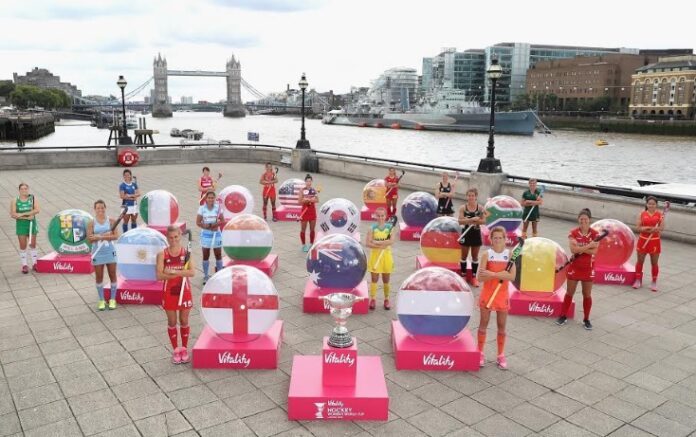 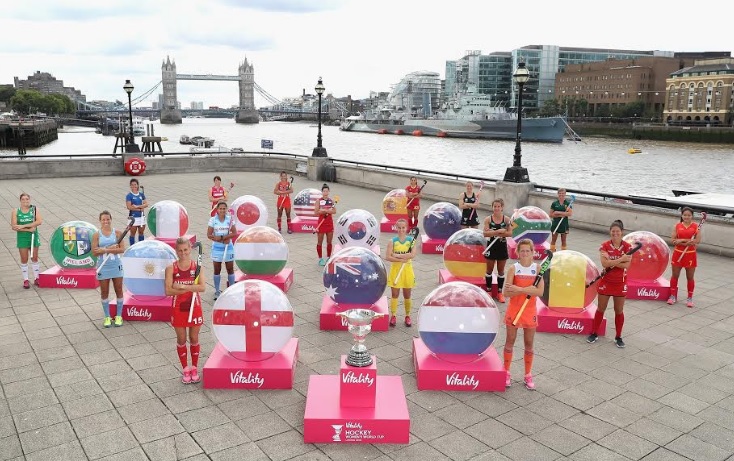 Hockey World Cup organisers have seemingly moved swiftly to correct an omission on the Indian flag at a pre-tournament launch event.

Sixteen captains were pictured next to nation-branded hockey balls in London on Wednesday, with Tower Bridge providing a scenic background ahead of Saturday’s opening day of the 14th World Cup.

But Indian fans and media were quick to spot that the Ashoka Chakra – the 24-spoke ‘wheel of law’ depicted in the middle of the Indian tricolour – was missing when images were released with captain Rani standing next to her nation’s colours.

On Thursday, however, England Hockey posted an image on social media with the Ashoka Chakra now clearly visible on the Indian flag.

India open up their pool campaign with an enticing clash against hosts England on Saturday at Lee Valley.

India will be looking to exact revenge for their 6-1 defeat to the world No 2 side at the Commonwealth Games bronze medal match in April.

Rani had commented at the launch: “We’re feeling really good ahead of Saturday and we look forward to soaking up the atmosphere, which I am sure will be amazing as we take on the host country.

“The World Cup is always competitive but we hope to still be in the competition by the knockout stages and then you never know.”

Fans on social media described the promotional mishap as a “huge mistake”.

The Hockey Paper has contacted organisers for a comment.