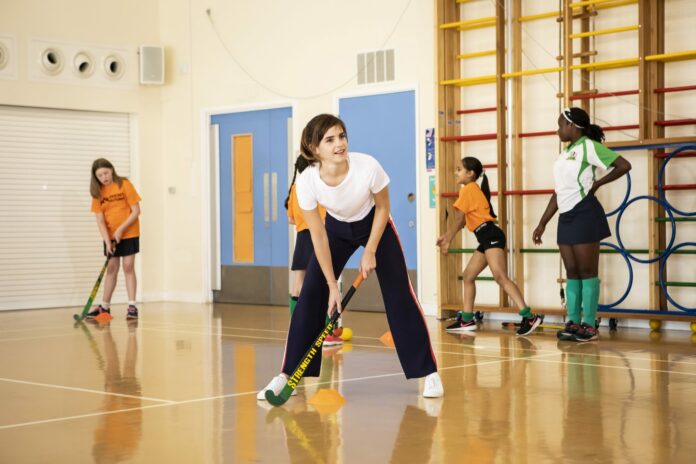 England Hockey has used the power of celebrity and royalty before, but Emma Watson might have trumped the lot after she co-launched a new charity, Hockey Futures, ahead of the Women’s Hockey World Cup.

Hockey Futures’ mission is to create a nation where every young person can play hockey and will partner with clubs to create outreach programmes that connect with young people through schools and community organisations.

Watso, who who played hockey for Rover Oxford as a youngster, said: “Hockey was a big part of my life growing up and I’m thrilled that England Hockey are committed to making the sport more accessible to children.

“Hockey is the nation’s most gender equal sport and it was fantastic to visit a session and see children playing together, learning new skills – and teaching me some new hockey tricks too.”

She added that she hoped the looming World Cup would attract more young people to the sport.

“It’s a really important opportunity to celebrate leading sports women from all over the world and I wish all the players every success in their games,” she said.

Richardson-Walsh said: “Throughout my career and since Rio I’ve seen first hand how powerful sport can be at grass roots, and long may it continue through Hockey Futures.

“Fundraising is now key and as an ambassador for the charity I will be doing all I can to help share its message.”

Helen, Emily and Emma also helped gift the school with 100 free tickets for a World Cup session, while Helen and Emily presented Emma with a signed shirt from the England women’s World Cup squad.