Olympians Nicola White and Shona McCallin have spoken of the “challenging” months which forced the duo out of the women’s Hockey World Cup through injuries.

Both stars are recovering from concussion which had already seen them miss the Commonwealth Games in April and have been working with medical teams in a bid to regain fitness.

McCallin, 26, has been on the sidlelines since February after a collision on the field in Argentina, while White, 30, has been recuperating for four months after an injury pre-Gold Coast. Both are attacking players and would have been key players in Danny Kerry’s World Cup squad.

McCallin, writing in a personal blog, said that she lacked motivation after realising her World Cup dream had been shattered, before slowly finding the steps back to “conquering” concussion.

She said: “I’d dreamt of this year year being filled with fun, laughter and some pretty cool tournaments – my first Commonwealth Games and my first World Cup. Instead of a dream, it’s turned into a bit of a nightmare.

“Since finding out I wouldn’t be going to the World Cup, tears have flowed and it’s been tough – especially the week after I found out. I wallowed on the sofa for a week and was just a general slob. I suffered with zero motivation and binged watched nearly the whole of Netflix. I was worlds apart from my usual motivated, get up and go kinda person.” 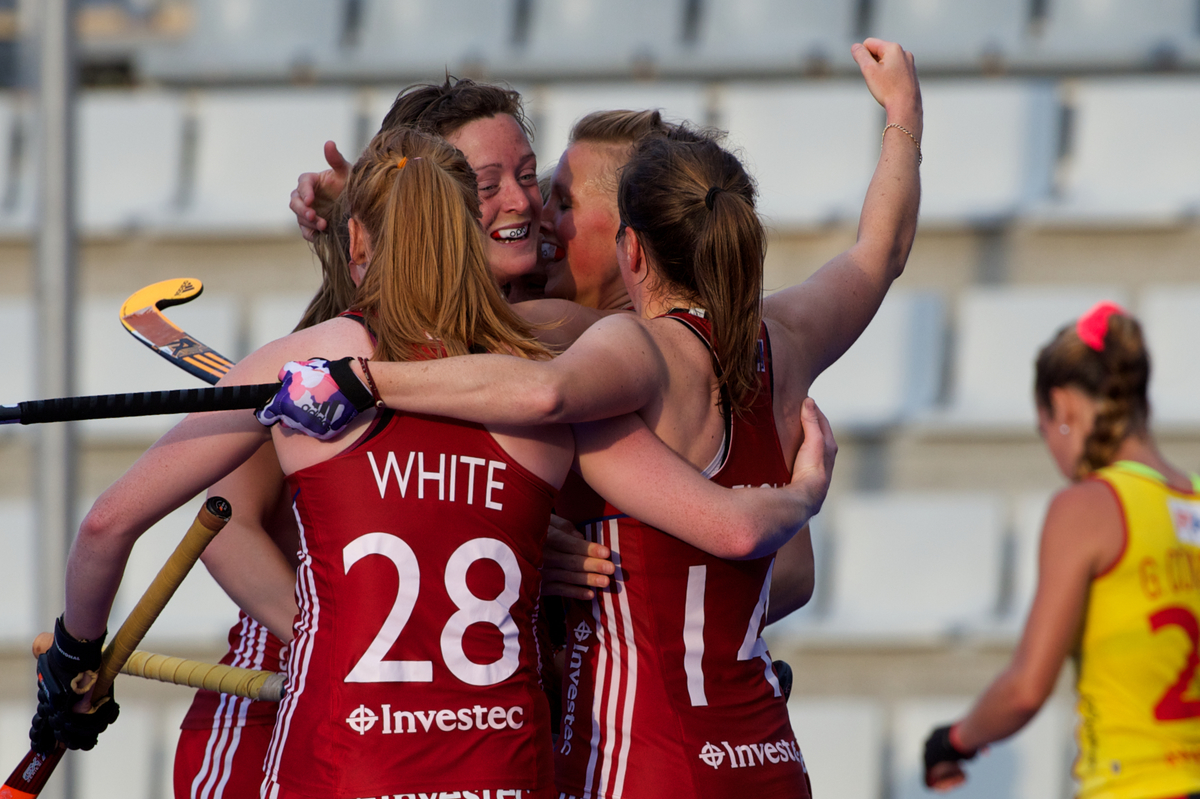 Meanwhile White, 30, said: “I am still very much on the road to recovery after sustaining a concussion just over four months ago, prior to the Commonwealth Games.

“Though it has been a while, it is a challenging rehab which is still ongoing and therefore I was unable to be fit for selection.

“I was really hoping that I would be back in time for such an incredibly special event, so it has been a very difficult situation to take in and come to terms with.

“Sport and injury can be cruel sometimes but they also make you strong and this last year has certainly been my hardest test.

“Currently, I am still working with the medical team on reducing my symptoms and slowly progressing my rehab towards a better functionality.”