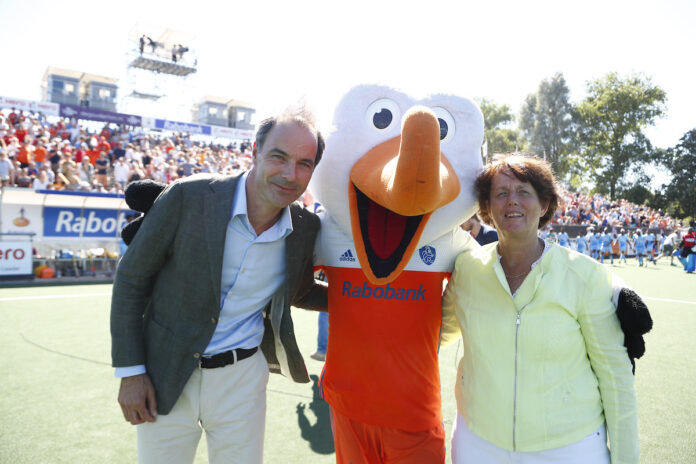 The Netherlands will host the EuroHockey Championships for the third time in 11 years after being granted host status for the 2021 men’s and women’s events.

Europe’s showpiece will return to the compact Wagener Stadium in Amstelveen for the second time after the Dutch won both events in 2017. It will follow the 2019 Championships in Antwerp.

The top eight women’s and men’s European teams will compete to be crowned European Champions.

EHF president Marijke Fleuren said: “The KNHB will, for sure, provide a player centric event, this is critical to our belief that the number one requirement of a real event should revolve around the athletes needs so that they can perform and shine at the elite levels.

“In addition, we can share the knowledge and expertise of Dutch hockey once again around the continent of Europe. One of the core values of the EHF is to be inclusive; the sharing knowledge programme provides access to hockey for our ParaHockey players and urban hockey opens the game of hockey to new players.”

Erik Cornelissen, president KNHB, added: “The Wagener Stadium offers a beautiful stage for the best hockey players in Europe to get the most out of themselves. A modern environment with great facilities, a fantastic audience and in good cooperation with our partners.”

The Wagener Stadium offered an atmospheric vibe in 2017. The Dutch games were all sell outs, while the location offered a tranquil setting, making for a perfect venue for the EuroHockey.