Hockey great Kate Richardson-Walsh says that England’s rival teams at the women’s World Cup will experience a “cauldron of noise” at the Olympic Park.

After ending a lengthy career at the top of the sport after Rio Olympic gold, the 38-year-old also said she would be “a tiny bit jealous” of her former team-mates on the pitch this summer, due to the sheer size of the event.

This week pictures emerged of the main grandstand being erected at Lee Valley, with the venue set for a record 15,000 capacity and Richardson-Walsh, who will be commentating for BT Sport this summer, admitted that this would make for an “amazing atmosphere”. 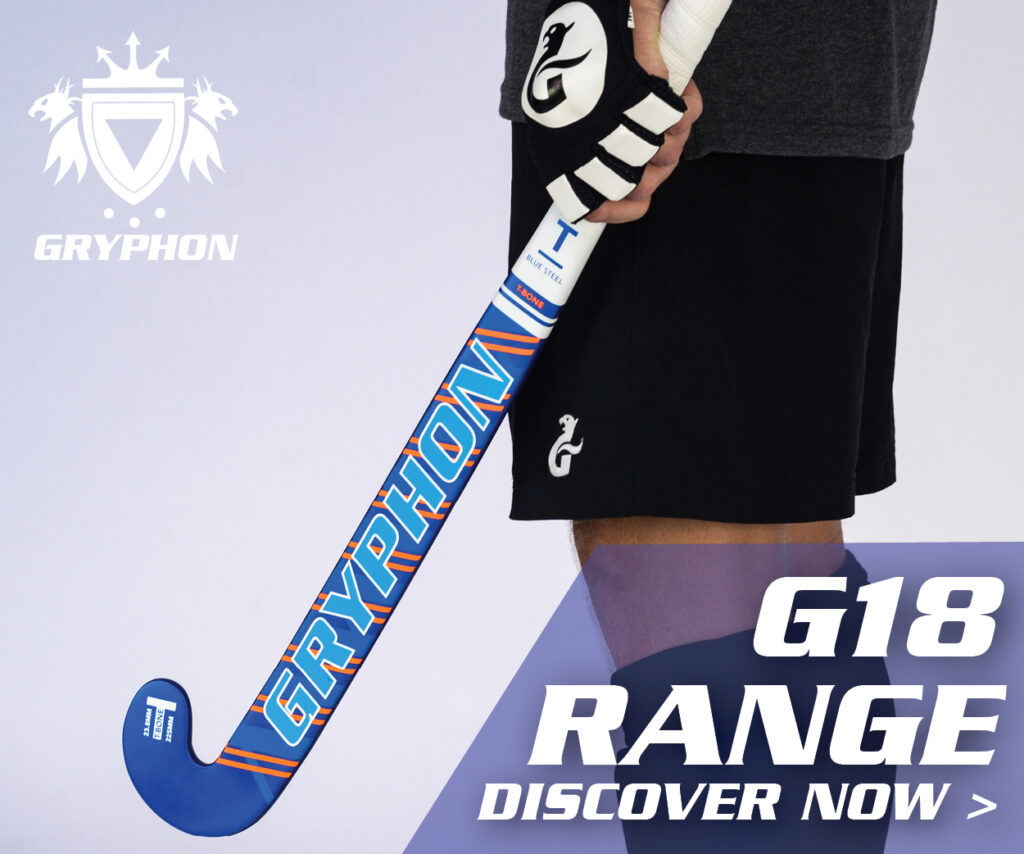 “The stand is really tight around the pitch and it will just be a proper cauldron of noise,” she told 5 Live’s Friday Sports Panel.

“I’m a little bit jealous that I’m in a commentary box and not out there playing but it will be incredible.”

The gold medal-winning Olympian believes that sporting events such as the football World Cup and Wimbledon will keep the sporting juices in the UK well and truly alive with the hockey showpiece beginning just one week later on July 21.

“Keep the World Cup fever flowing, that’s what we are after,” added the former captain.

Asked who would be the standout players in London when England play India in three weeks time in their opening game, she said that it would be a collective effort over individual stars coming to the fore.

“It sounds a bit clichéd now but we won that gold medal in Rio as Great Britain as we were a squad and it wasn’t just the players there, it was the 31,” she admitted.

“It’s the same this time. We’ve had some difficult injuries so we are missing a few senior players with concussion but the likes of Alex Danson, Hollie Pearne-Webb, Laura Unsworth, Lily Owsley … we’ve got some absolute quality running through the field so it will be case of all the youngsters, exactly like the football team, enjoying themselves and going out there and showing what they can do.”

England will continue preparations next week when they play warm-up games against Germany at Lee Valley, while England Hockey will also be launching the players’ kit for the World Cup in London on Thursday.